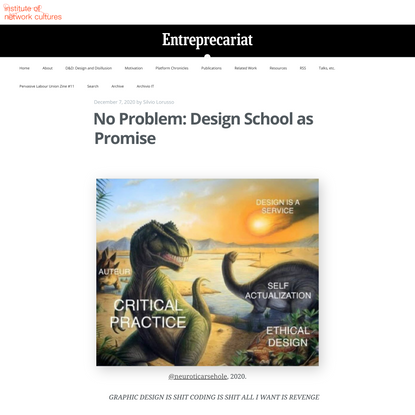 No Problem: Design School as Promise | … 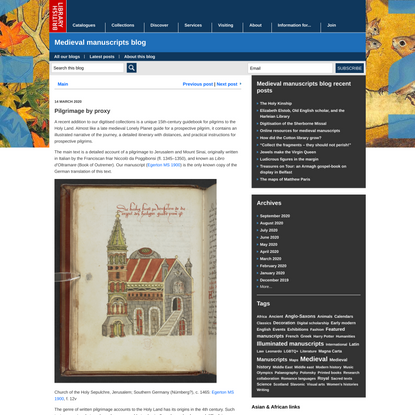 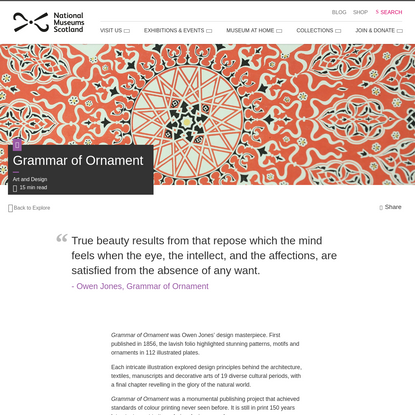 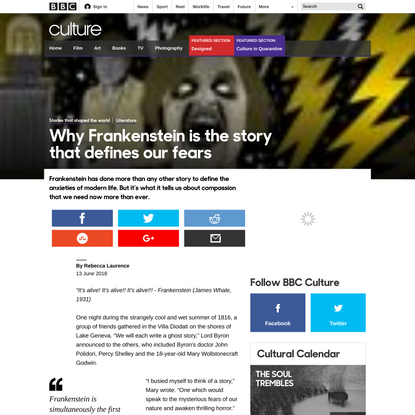 Why Frankenstein is the story that defi… 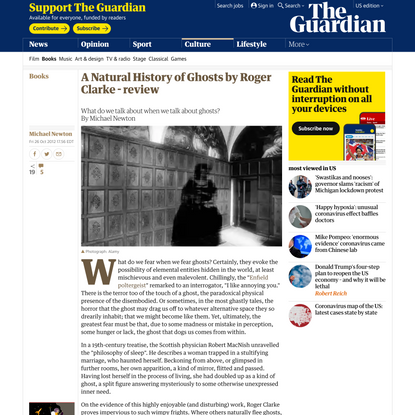 A Natural History of Ghosts by Roger Cl… 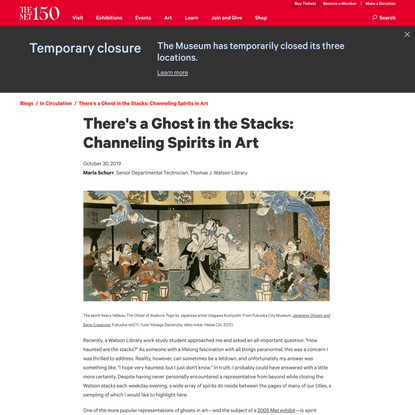 There’s a Ghost in the Stacks: Channeli… 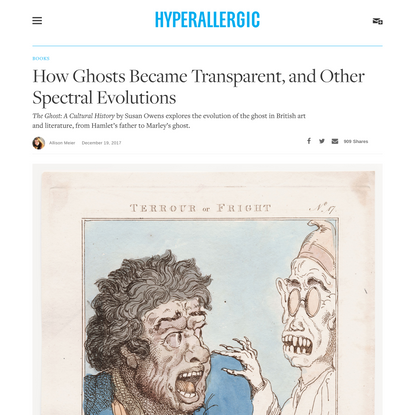 How Ghosts Became Transparent, and Othe… 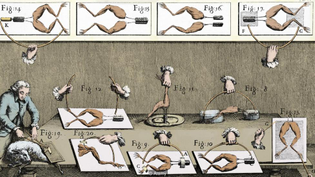 Is a monster always a creature? What about monstrous objects? What if the usual design tactics of monster making were applied to the world of things. What if Dr Frankenstein had decided to make a piece of furniture rather than a humanoid creature?

Do objects have ghosts? Or spaces? Or architecture? Can we be haunted by things?

If monsters are things out of place or time, what might that mean for the world of things? Monsters and ghosts in ‘our’ world are often only monstrous or scary because they do not recognise or understand the social rules of our world.

Think about the tactics of making monsters and ghosts: These include:
Material transformations where solid things become translucent.
Doubling, tripling and other strange malformations: two heads, six arms, doppelgangers etc. (Monsterism is often produced by upsetting the natural number and order of things, which then also unbalances things like symmetry.) What happens when we use these tactics on things other than the body?

'We design monsters to externalise and give form to cultural anxieties... They are things we know made strange, made bigger, multiplied, joined with something else and so on. The monsters form describes the distance between what it ‘should’ be and what it is. But monsters and ghosts also work in other ways - they are things out of place ...Or things out of time - think of apparitions acting out events of the past in the present.'