'In 2005, Bannon secured $60 million in funding from Goldman Sachs and other investors for Internet Gaming Entertainment, a Hong Kong-based company. IGE did not make games, but instead employed "low-wage Chinese workers" to play online multiplayer game World of Warcraft and earn in-game gold that could be traded for virtual goods, which in turn could be resold to players of the hugely popular PC game for real money, Green writes. At the time, the game published by Blizzard Entertainment, had about 10 million subscribers.' 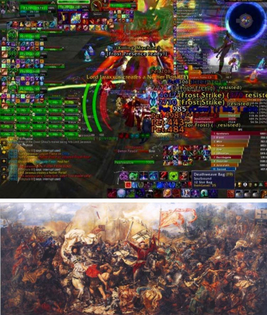 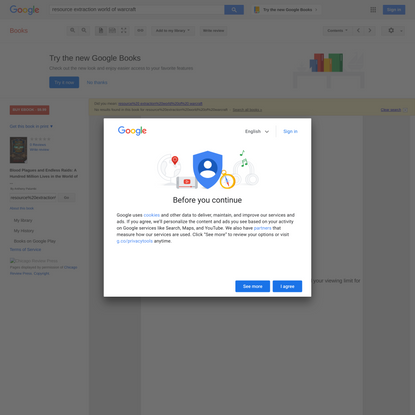 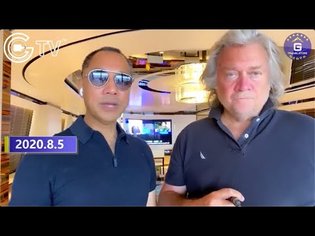 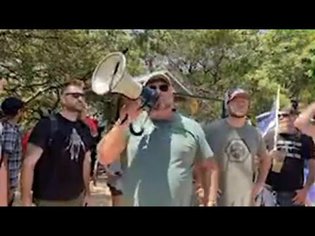 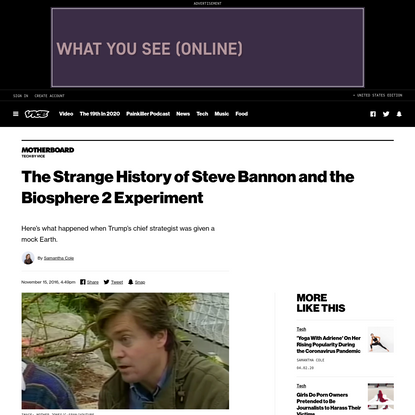 The Strange History of Steve Bannon and… 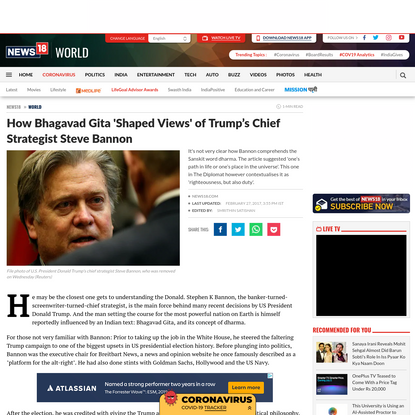 One of the signatures of Blizzard games are the unit quotes. If a single unit is clicked four or more times in a row, the unit's voice samples become increasingly comical. The unit may start getting angry at the player, or make allusions and references to other games, film or jokes. Works quoted include Monty Python, Blade Runner, Star Wars films Episode IV: A New Hope, Episode V: The Empire Strikes Back, Army of Darkness, and Toy Story. Games like Mortal Kombat, Warhammer 40,000, Blizzard's own StarCraft, and Banjo-Kazooie are paid homage, in addition to shows such as Saturday Night Live, The Twilight Zone, and Beavis and Butthead.[citation needed]. 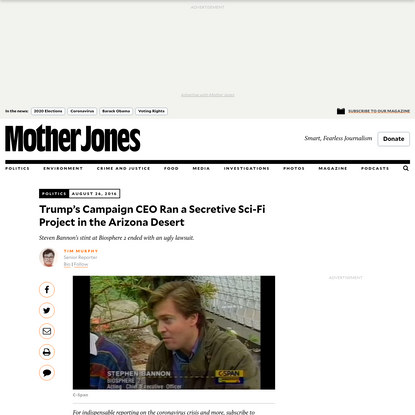 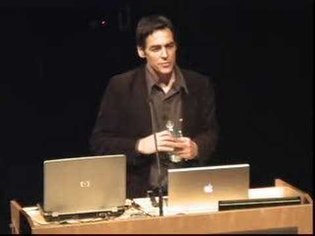