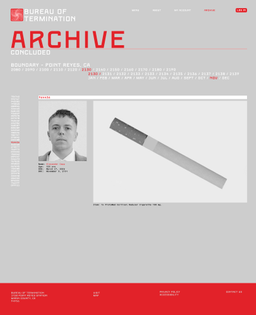 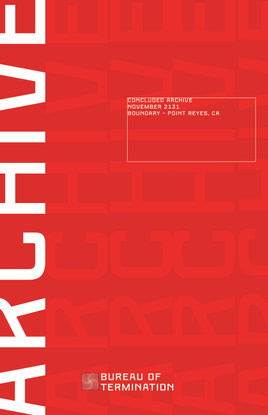 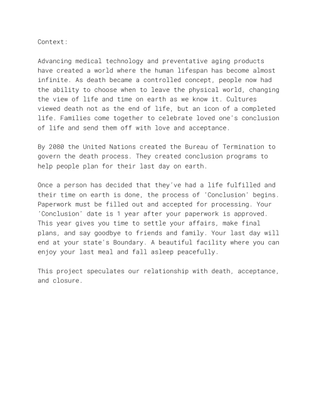 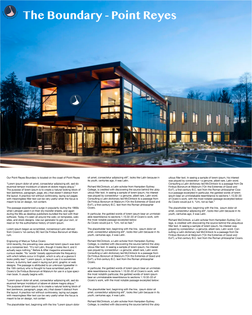 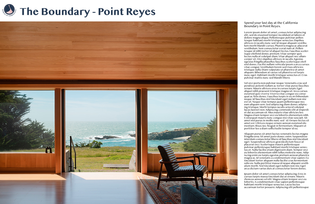 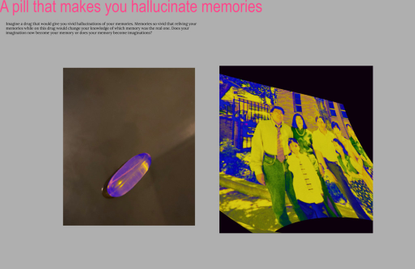 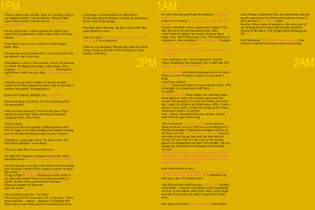 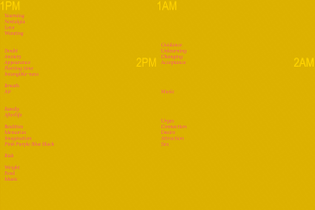 Here are my final posters. They’re meant to be seen as a series with the moving poster imagined on a bus stop or a digital mall directory or some sort of digital vertical display.

\Through this process I found my methodologies connected to one another and merged into 2 greater methodologies of using dichotomies to create balance and pushing the idea of imperfect perfection.

I explored bringing analog forms to digital spaces, Tried breaking boundaries of traditional grid lines. Using graphic abstractions to bring contrast. Playing with the relationship between color and b&w forms and forms of image and type all trying to project a feeling of imperfect perfecting and balance. 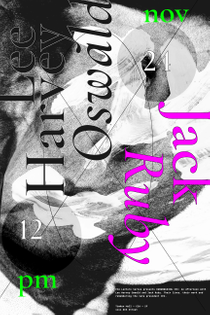 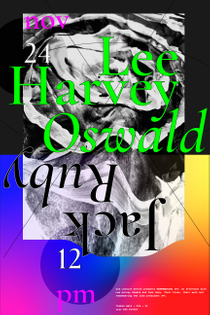