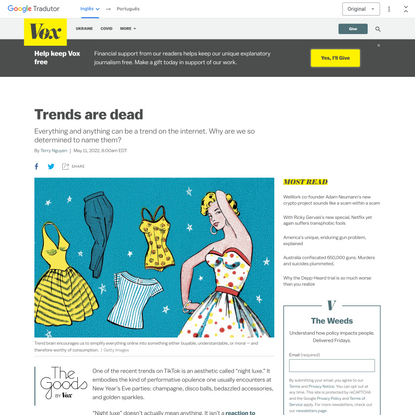 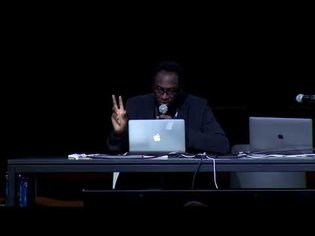 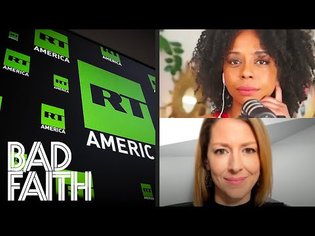 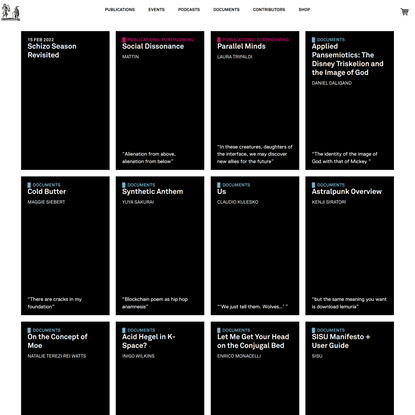 The forces of capital continue their drawn out divorce with the political ideals of representative democracy. The tone from the neoliberal order becomes increasingly condescending, direct, and naked.

We are haunted by the dead in the most literal of senses. As of the new year, the pandemic has killed just over 800,000 and for many this year will be marked by grieving and loss — all of which has become subsumed by a schizopolitical associative processing. Many will continued to be haunted by our inability to accept the changing seasons. Nostalgia will give way to revolt — the shadow of neo-fascism will grow ever more present. The marked difference between the 1920’s Spanish Flu pandemic and our current viral catastrophe is that wellness in the past was the function by which we would continue to realize a shared future made manifest. The hyper-individualization of the internet and capital stratification means that the possibilities presented to us now are beyond our collective efforts regardless of how much we venerate our health. Micro-plastics course through our blood streams, imperial power threatens us with nuclear fallout, and heat waves cook us alive. Health is just a marketing concept or an Instagram hashtag. We will face the future alone, together.

The market forces will work to sell a micro-individualized sense of presence. Ads will champion the individual's strength under the collapsed social structuring that the pandemic revealed. Nothing new, we will see an amplification in what started prior, but even the ads may wonder what we’re working towards.

The memetic melancholic doomers seek that outside themselves. This will awaken many to modalities that have not presented themselves in quite a while:
In a few, it will jar them into a Hiedegarrian thrown-ness, a true existential zero-point, that will quickly collapse into a search within the matrixes of spiritual-capital consumption. Christian church attendance fell to an all-time low in 2021 while fentanyl overdose became the leading cause of death in the United States. Many are seeking and will continue to seek individualized transcendence through the ungrounded practices of “witch-tok” or the self-destruction of heavy drug use.
Others may tap into actual lines of flight that point toward a genuine exit. These will come through farms, cooperatives, cults, neo-nomadic lifestyles, esoteric rituals, hermeticism, cybernetic self-experimentation — seeking something beyond the frame.
For the majority, however, immediate material conditions will be the guiding light. The majority have already embraced fascism. The neo-reactionary/neo-fascistic front is mostly headed by those fearing the loss of comfortable late stage capital excesses. These individuals dare not offend the god they worship and so their aim is directed at those they deem too weak or ill-adjusted for their projected future of cruise ship leisure. This makes it appear that the only praxis of a leftist politics is expressed in facilitating change through retraction, avoidance and conflict management; to put out the fire. There is no going back, but perhaps new paths can be devised.

The vaporous trails of spirits may cloud one's vision, but looking through, there is indeed smoke on the horizon. The question becomes: is it approached and managed or do we wait to see the flames?

2022: The Year of Ghosts and Horizons 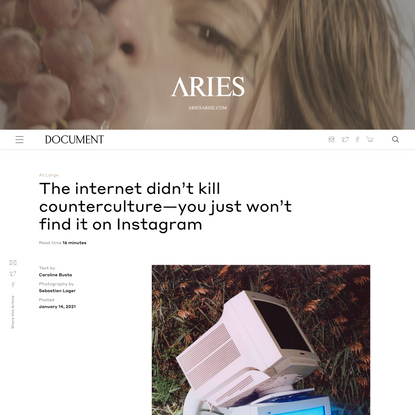 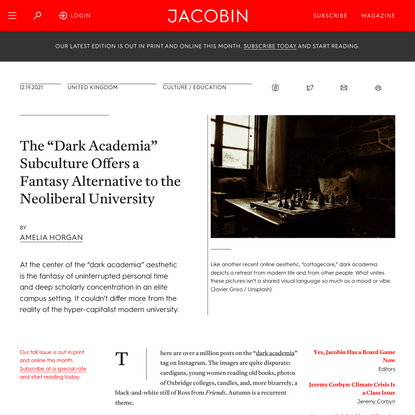