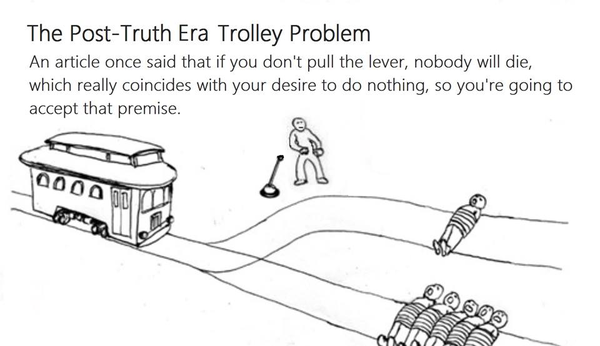 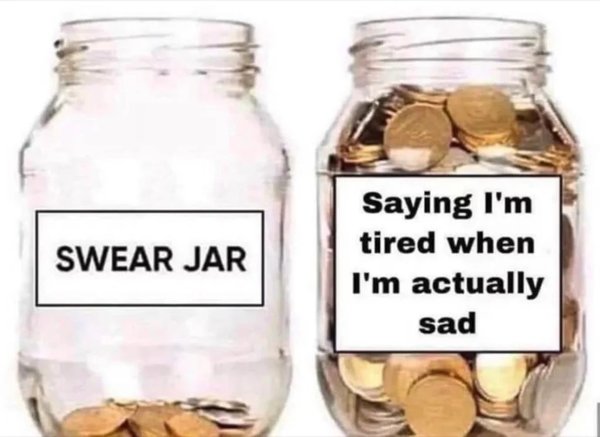 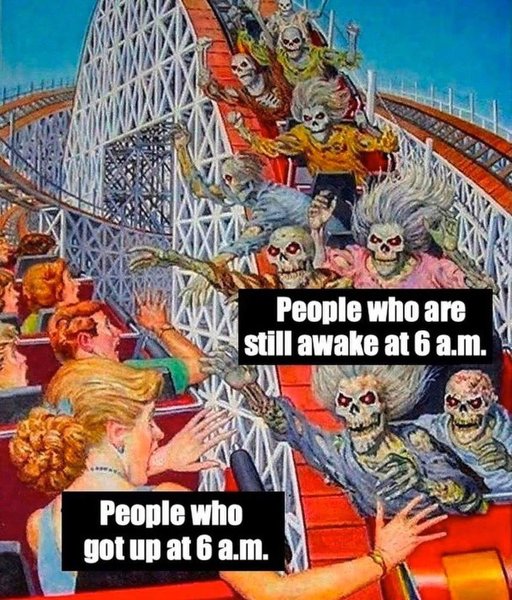 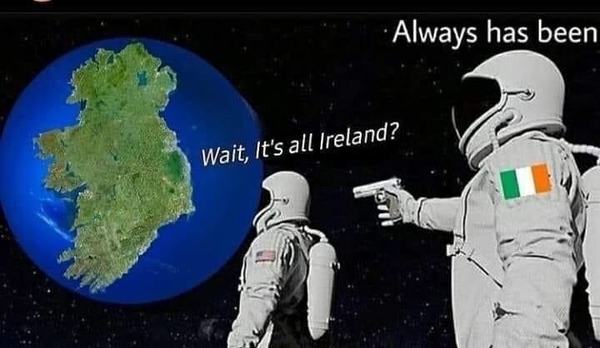 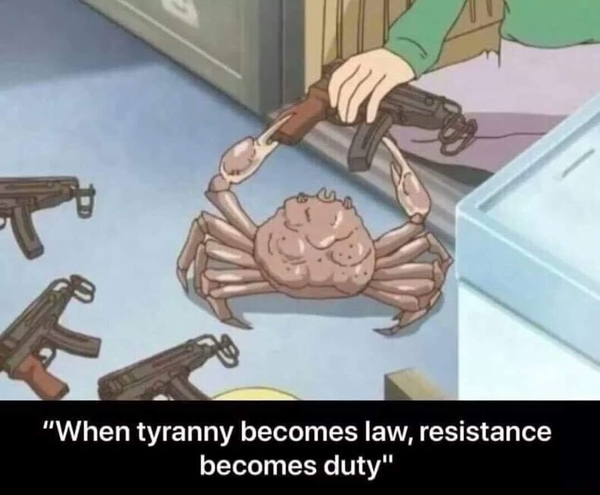 Whose stories dominate memory? Who is “allowed” to participate in the process of placemaking? How do we construct alternative modes of engaging with a public space?

Altered States: AR and the Politics of … 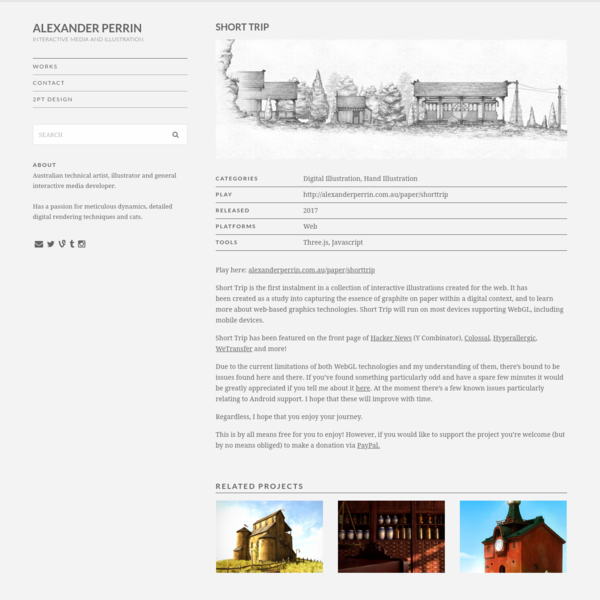 “In some of the disasters of the twentieth century — the big northeastern blackouts of in 1965 and 2003, the 1989 Lomo Prieta earthquake in the San Francisco Bay Area, 2005’s Hurricane Katrina on the Gulf Coast — the loss of electrical power meant that the light pollution blotting out the night sky vanished. In these disaster-struck cities, people suddenly found themselves under the canopy of stars still visible in small and remote places … You can think of the current social order as something akin to this artificial light: another kind of power that fails in disaster. In its place appears a reversion to improvised, collaborative, cooperative and local society.” — Rebecca Solnit, ‘A Paradise Built in Hell’ (2010) 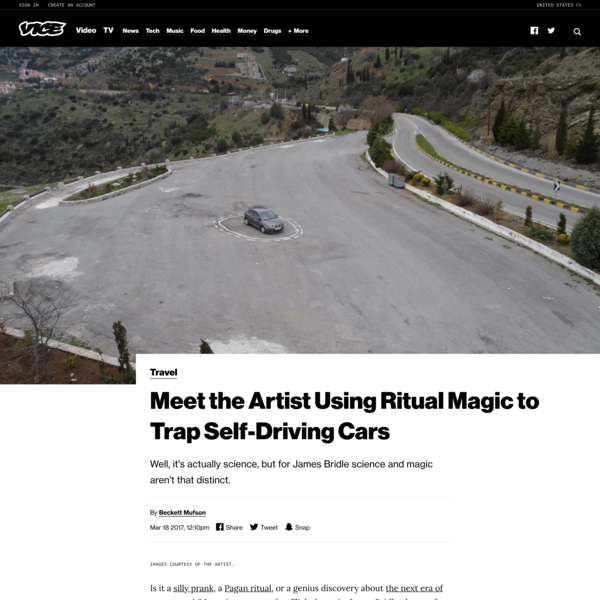 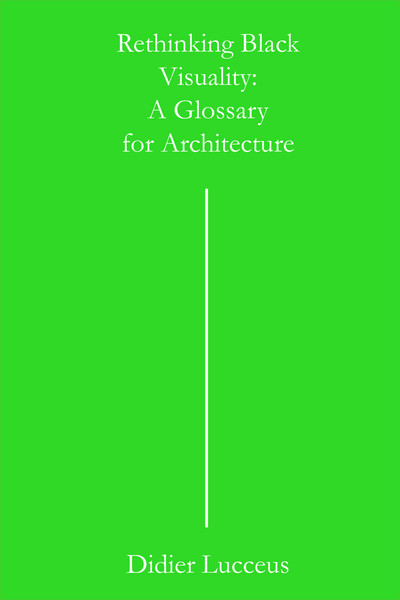 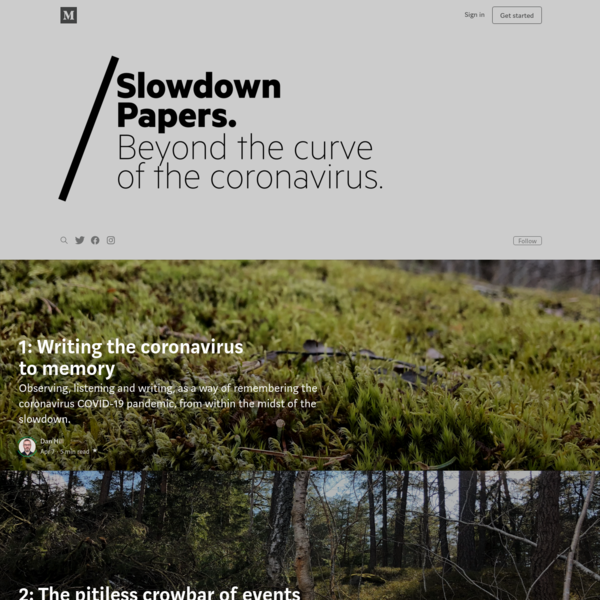 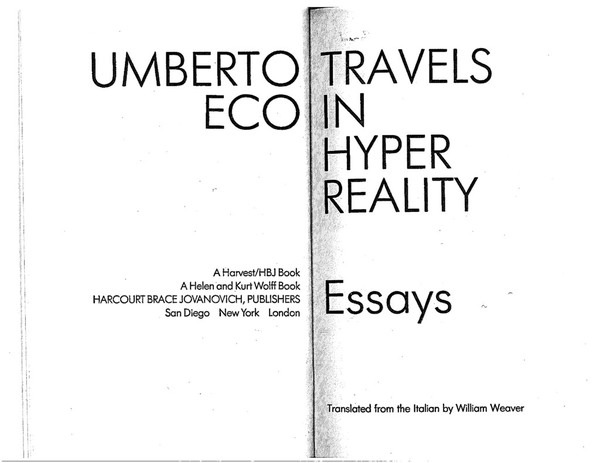 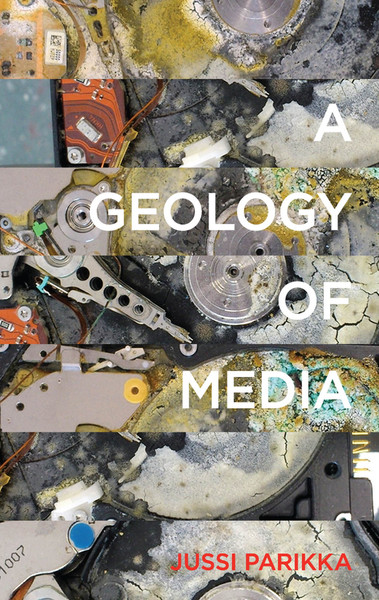