I want to use the web ("the reflection of our subconscious") to find/explore SuperSurreal forms. 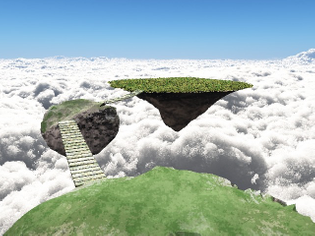 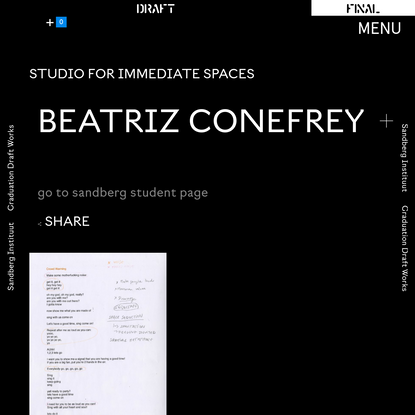 Eating with your hands. 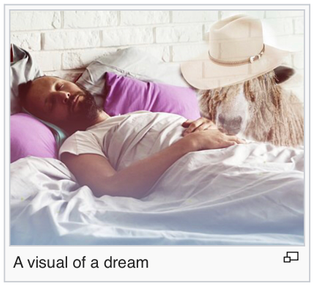 Greek mythology is the body of myths and legends belonging to the ancient Greeks concerning their gods and heroes, the nature of the world, and the origins and significance of their own cult and ritual practices. They were a part of religion in ancient Greece. Modern scholars refer to the myths and study them in an attempt to throw light on the religious and political institutions of Ancient Greece, its civilization, and to gain understanding of the nature of myth-making itself.[1]

Greek mythology is embodied explicitly in a large collection of narratives and implicitly in Greek representational arts, such as vase-paintings and votive gifts. Greek myth attempts to explain the origins of the world and details the lives and adventures of a wide variety of gods, goddesses, heroes, heroines, and mythological creatures. These accounts initially were disseminated in an oral-poetic tradition; today the Greek myths are known primarily from Greek literature.

The oldest known Greek literary sources, the epic poems Iliad and Odyssey, focus on events surrounding the Trojan War. Two poems by Homer's near contemporary Hesiod, the Theogony and the Works and Days, contain accounts of the genesis of the world, the succession of divine rulers, the succession of human ages, the origin of human woes, and the origin of sacrificial practices. Myths also are preserved in the Homeric Hymns, in fragments of epic poems of the Epic Cycle, in lyric poems, in the works of the tragedians of the fifth century BC, in writings of scholars and poets of the Hellenistic Age and in texts from the time of the Roman Empire by writers such as Plutarch and Pausanias.

unveiling of the illusion of presence as such 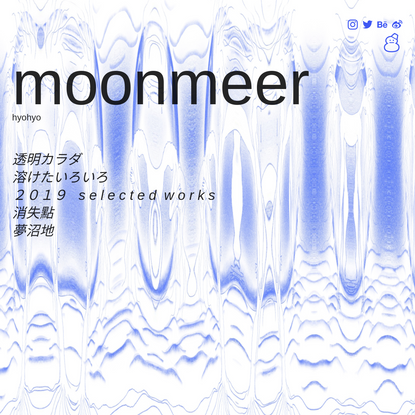 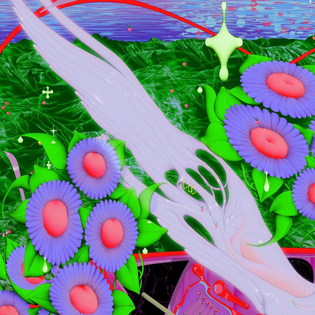