How to reheat frozen bagels: run under water until a little soft, then put in oven

My own thoughts:
- uncanny but not horror, wholesome & natural 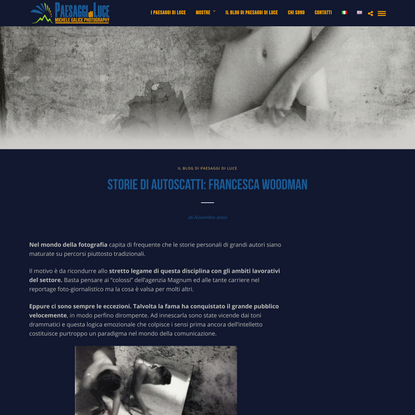 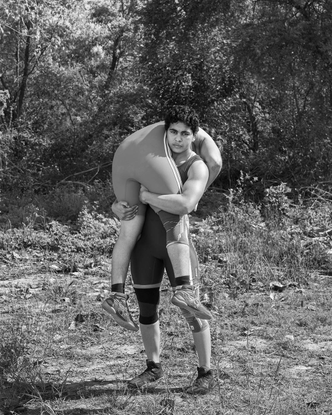 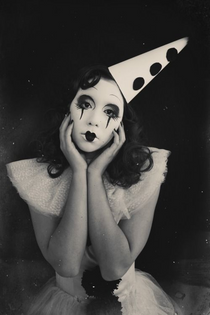 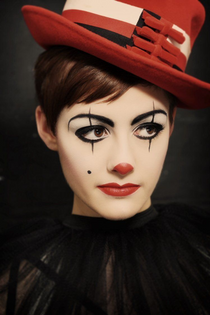 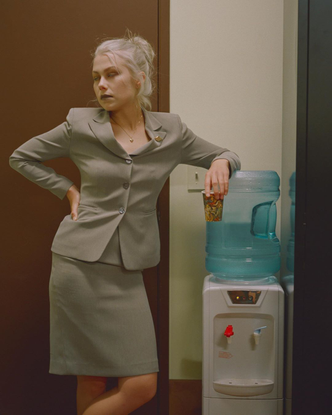 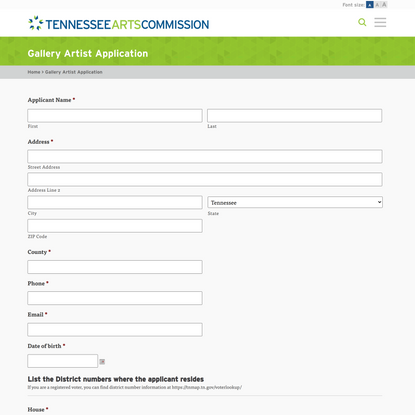