using the extension to save links for a project !
www.aleesteele.com 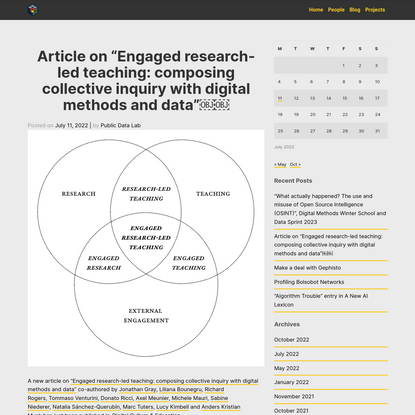 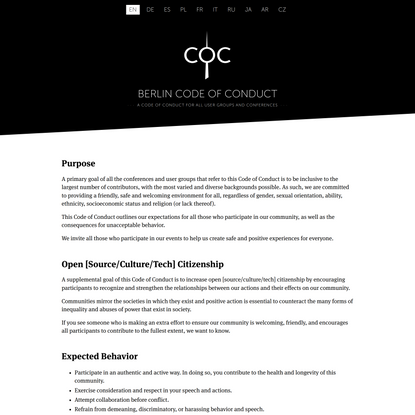 Community based and community driven output will always remain at the core. It's less about bringing one specific vision that I have to life and more about being a facilitator of multiple visions and perspectives, seeing how they come together and inform one another. I consider my role more as a seed planter and a waterer than anything else — it's not about the tree in the end per say and more about the process of mutual cultivation. 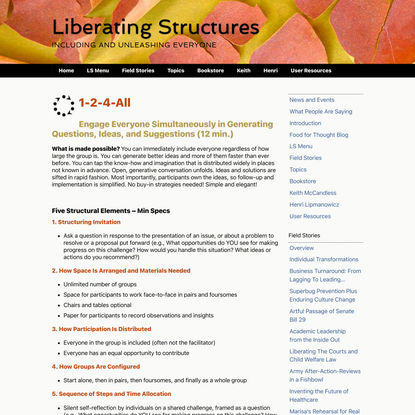 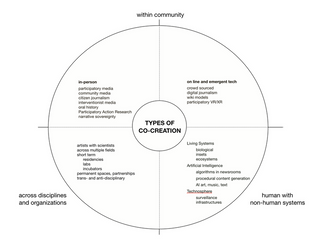 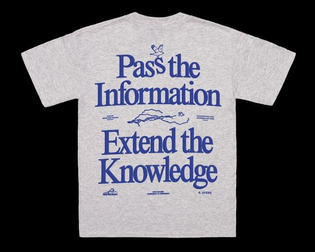 the power is connecting these fragmented pieces of information, in weaving art and stories out of it. 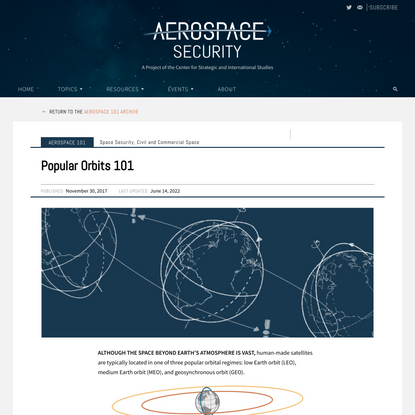 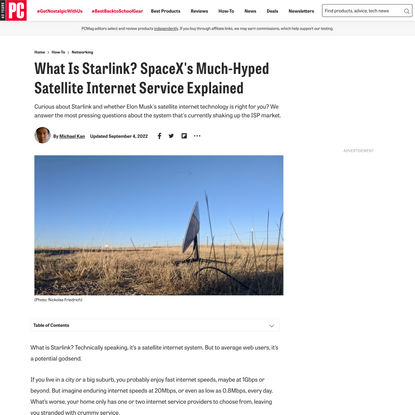 What Is Starlink? SpaceX’s Much-Hyped S… 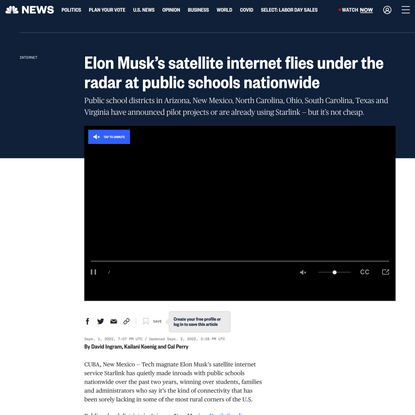 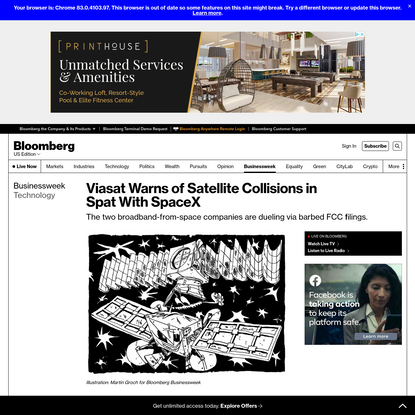