Sign up or Log in
Are.na
Another Another
💬 QuoteQuoteQuote
Info
—
23 Followers
This channel appears in
Wisdom, Text, _Unsorted, QUOTES and INSPO, others / thoughts, 1. Branding and Marketing for Making Money, Words, and juicy ԅ(´ ❥ `ԅ) 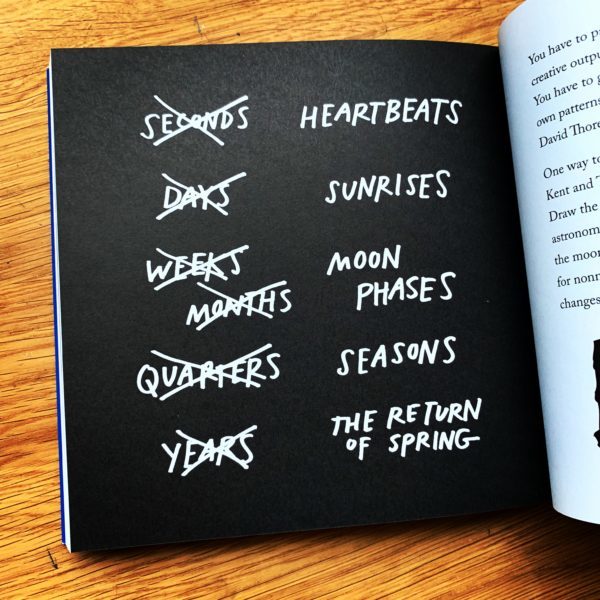 "All is flux. Nothing is finished. Nothing is done. This never-ending change is the pivotal axis of the modern world."

"We live among ruins in a World in which ‘god is dead’ as Nietzsche stated. The ideals of today are comfort, expediency, surface knowledge, disregard for one’s ancestral heritage and traditions, catering to the lowest standards of taste and intelligence, apotheosis of the pathetic, hoarding of material objects and possessions, disrespect for all that is inherently higher and better — in other words a complete inversion of true values and ideals, the raising of the victory flag of ignorance and the banner of degeneracy. In such a time, social decadence is so widespread that it appears as a natural component of all political institutions. The crises that dominate the daily lives of our societies are part of a secret occult war to remove the support of spiritual and traditional values in order to turn man into a passive instrument of dark powers." 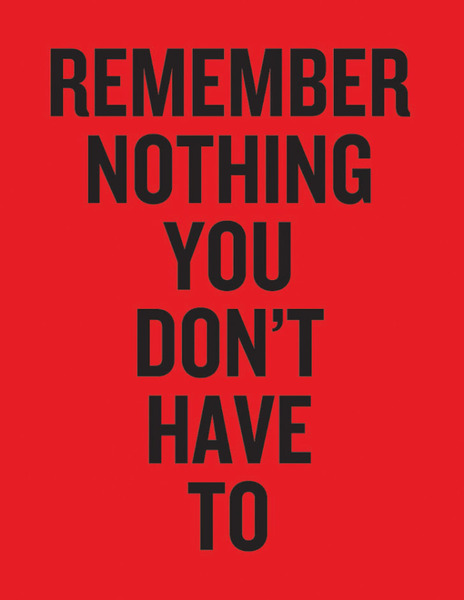 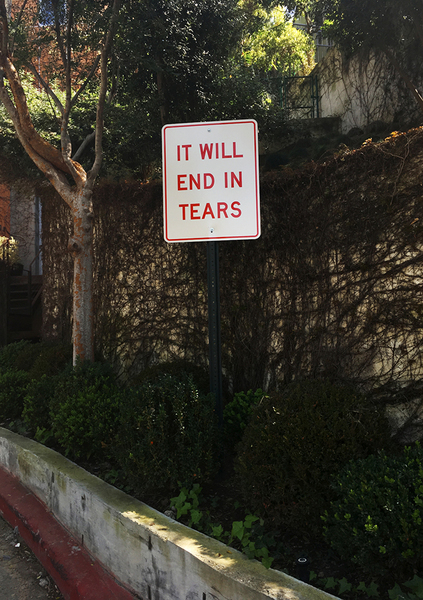 “The algorithm is dangerous because it takes away from your creative viewing. I think you have to make up your own mind about creative viewing,” Martin Scorsese on https://www.vanityfair.com/hollywood/2020/01/martin-scorsese-streaming-algorithms-moviegoers

The hardest thing to learn in life is which bridge to cross and which to burn.
~Bertrand Russell 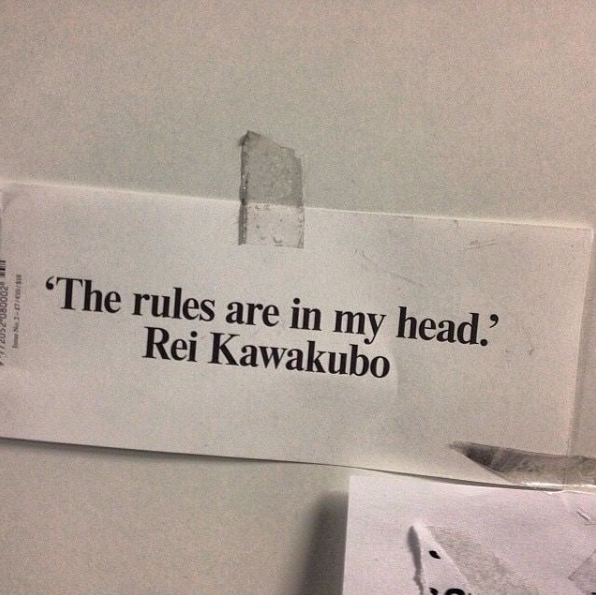