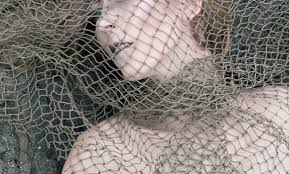 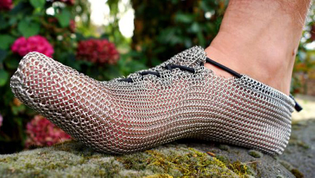 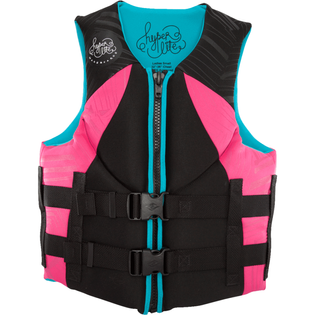 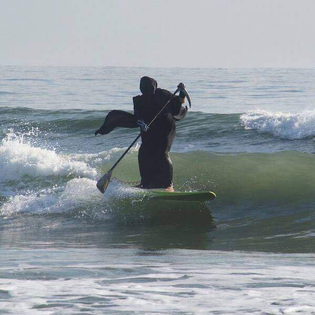 He traveled up California street
With his hair untied and his calloused feet
Salty mouth, a little shy of breath
He looked at me and this time he said
“I don’t know where I’m supposed to be”
I said, "My friend Glen you’re the same as me”

Saw him out in Malibu
Different suit but the same tattoos
I said “Glen my friend, there’s a laugh in your eyes”
"Well, that’s because I’ve realized
There’s no such thing as right time or place
You just read the line and hope it breaks
Sure, I don’t know where I’m supposed to be
But I’m floating now and that’s enough for me”
I said “Waterman Glen you’re the same as me” 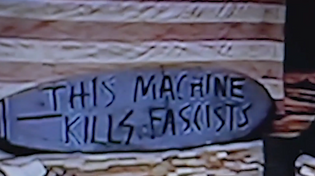 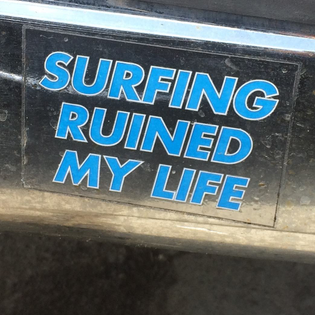 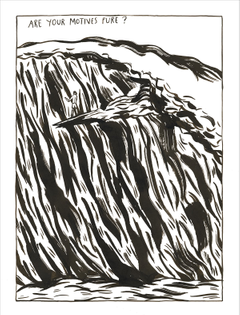 ARE YOUR MOTIVES PURE ?