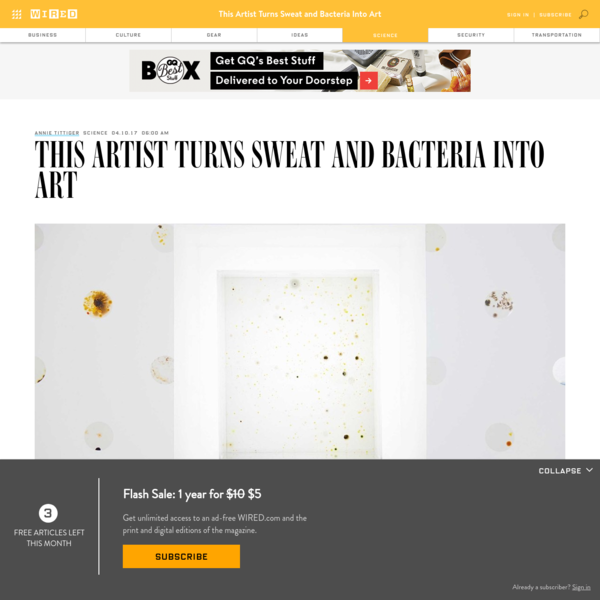 This Artist Turns Sweat and Bacteria In… 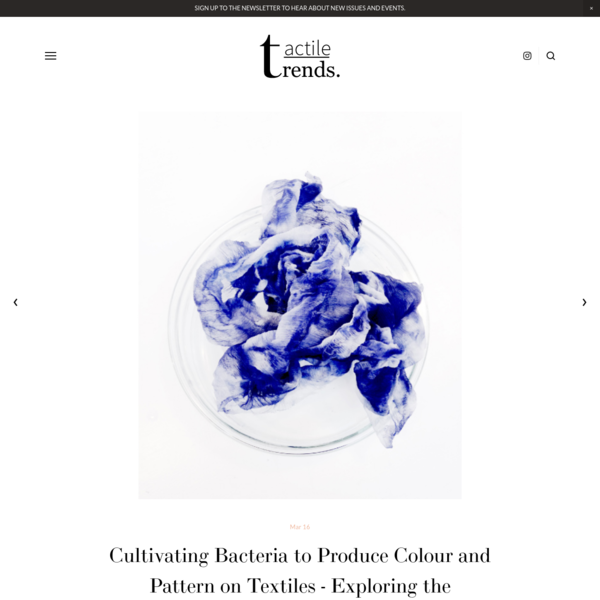 modern nation-states have more frequently promoted ‘scalable’ models of agricultural production that banish biodiversity in the name of modernisation and involve ever more sophisticated technologies of surveillance and control of human and nonhuman bodies. Moreover, the nationstate is the site of what we can call ‘botanical nationalism’: the creation of imaginaries of belonging tied to ‘native’ flora and fauna, ‘authentic’ landscapes and the rhetoric of ‘blood and soil’,61 as well as the xenophobic policing of borders against ‘invasive species’ and the exclusionary politics of right-wing, nativist environmentalism. (Sheik “The Wretched Earth” 172) 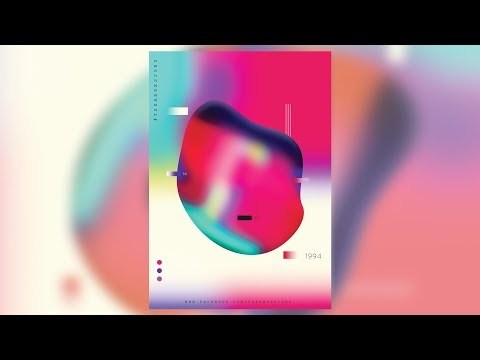 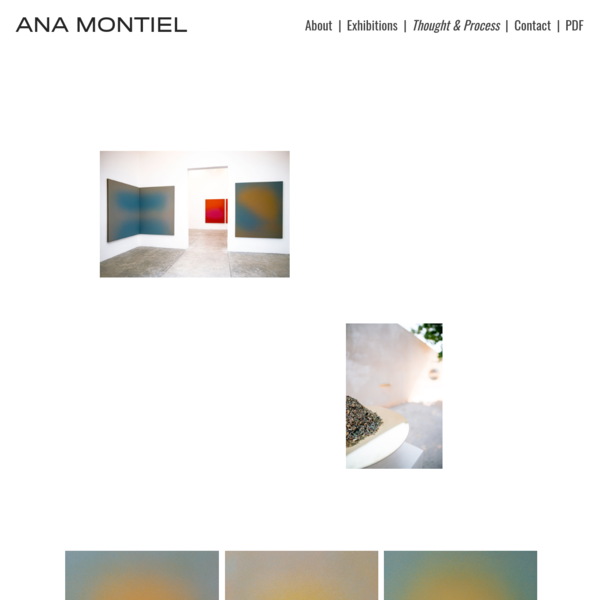 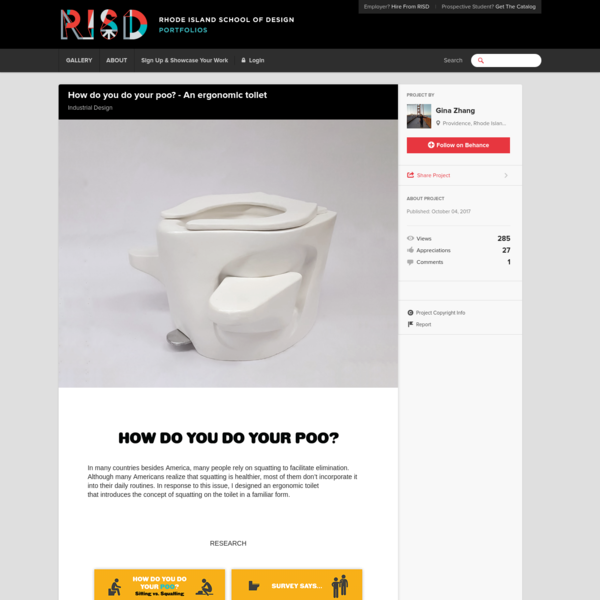 How do you do your poo? - An ergonomic …
Architecture
by Aranza De Arino
1 block • over 1 year ago 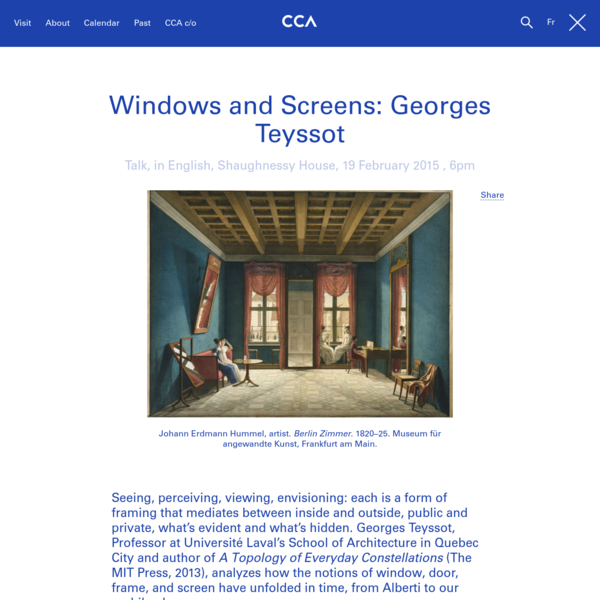