Sign up or Log in
Are.na
Archit Dhiman (+1)
YOU'RE NOW IN MY GAME ✳
Info
—
1 Follower
Collaborators
Namita Mohandas
This channel appears in
games, res:// Games, and SCUB
View
Grid
Table 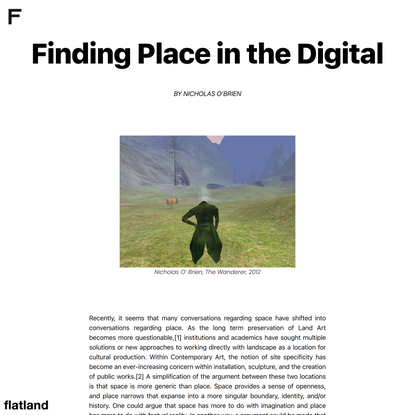 Finding Place in the Digital by Nichola… 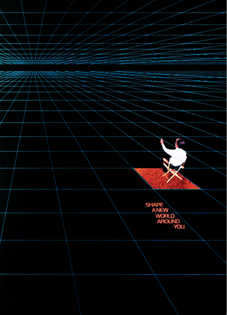 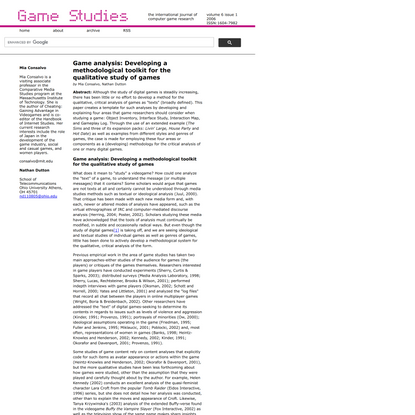 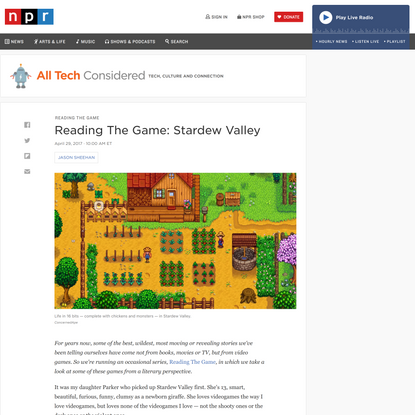 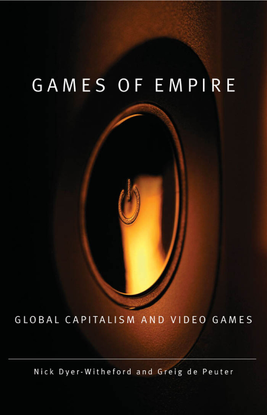 Something went wrong trying to save https://www.whatgamesare.com/2012/07/on-player-characters-and-self-expression-game-design.html#more.

"This is a simplification of this simplification, but its point is still valid, which is this: we did not naturally discover files and desktops hidden in machinery, instead we used the metaphors of an office to guide what computers could do and how we could understand them. But these business metaphors became a standard to build from, and this is why our current computerized world is one of files, folders, structures, lists, and protocols.

How different would our world be if computers had a different original customer base? What if they were originally made for the forestry service? So instead of desktops and files, we had forests and trees and instead of making sure our programs followed a standard protocol, we made sure our saplings had healthy root structures."

Extract from "Hero of the Future: Ted N…

tumblr_p5hneohdgk1uruo10o3_r1_500.gifv
Serious / Radical / Critical Games
by Dis Novate
119 blocks • about 1 month ago
Join Are.na to follow YOU'RE NOW IN MY GAME ✳
Sign upExplore