How do you use Are.na? Please contribute your workflow :)

What if we make an Are.na Cleaning Day when everyone will dedicate some time to remove all the uncool stuff from their boards thus making our cyber world a better place?

Question: Does anyone have a good strategy for quickly evaluating which among several different channels about the same topic might be most interesting for one to follow? Example: I'd like to get some amount of stuff in my feed about say machine learning or solarpunk. I search for one of those terms and get perhaps a result of 20 channels. I'd like to maybe just follow one or two channels. How do I, without having to spend too much time, decide which might be most interesting for me to pick among the options?

Suggested/Encouraged Best Practices = a page I’d like to see (in addition to the “community guidelines” page and maybe as part of the about/intro page), something that includes a sort of suggested “block hygiene” ;), stuff like:

I wonder if one worthwhile way to use and think about Are.na is as an infrastructure for creating digital museums: focused explicitly on being visited and browsed, ordered and paired deliberately, featuring curated media content. Users are curators not just in the sense of private media collecting but of public media display on clean white walls.

The idea for the MFA thesis I'm currently working on came simply from dumping the content of my brain into are.na channels. There's something in making virtual connections of thoughts I made virtual.

Jon Gold:
How do you use @AREdotNA for research? boards for themes vs boards for specific projects? wide-net collecting, discernment over what you add, or a mix of both (giant boards transferred over to smaller 'research selects')?
https://twitter.com/jongold/status/1097903029750120448

Alex Singh:
I used to do “wide net collecting” but most of my channels these days are long burn research into various topics. Eg finding happiness during the collapse of civilization.

If a particular aspect has legs I will let it branch off into its own thing.

https://www.are.na/homeostatic-mechanisms by @ultimape is the best example of organizing large research on arena that I have seen.
https://twitter.com/automaticyes/status/1098179446450860032

Similarly, for my own research everything is chaotic and loosely connected. I treat it like a concept map / graph database. The HomeMech thing is an attempt at melding a hierarchy as a sort of index into an emergent set of topics. Viewing it as 'lens' other's can use. A map.

I'm "ontologically soft", so flexibility of arena allows me to mix and match little pieces of content in a way that fits me. Some spaces become structured for more ridged thru use, and others are more of a mess. The group allowed me a way to create rigid abstraction for others.

Ant's distributed/collaborative sorting algorithm in nutshell:
"Does this smell of poo? No? Maybe food goes here."

My intention w/ http://Are.na is to replace what I do on twitter in platform that is content focused over people focused. My threads here wove in other's tweets, and then the tweets vanished as accounts were removed. I described my usage here: #root (twitter)

I use 'signpost' method I discuss in that thread, but adapted to http://are.na 's format. I can search for my channel on microbiome stuff by searching for "microbiome butts". It works real well with the quick entry bookmarklet and onsite search.

Another thing I do is export what I write into blocks.
I drop it in 'writ snip' channel with enough context so I can repurpose in future.

E.g. I intend to expand on my process in longform so I captured this discussion + stuck in related topic buckets: https://www.are.na/block/3690225

How do you use Are.na?

"The more proprietary, predatory, and puerile a place the web becomes, the more committed I am to using it in poetic and intransigent ways." (J.R. Carpenter, Slow Media)

Are.na is a tool to process the present, organizing the permanent I/O of living with the web.

It's less about Are.na's features than about the fact that their usage is loosely defined. It is software asking questions about the ways it should be used.

It requests activity, asking us to come up with new systems of contextualizing and building sensible structures. It opposes collecting (and mindlessly staring at) inspiration.

In that sense, Are.na is a reminder of the Web we Lost. A tool without one clear appliance, a framework to build formats on. It's both part of a desireable future and a callback to the free, unprofessional and poetic web my generation spent its youth in. 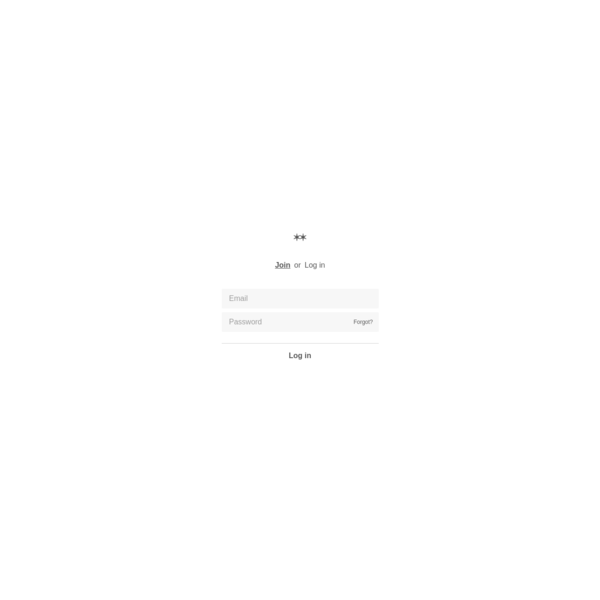 Unlike modern readers, who follow the flow of a narrative from beginning to end, early modern Englishmen read in fits and starts and jumped from book to book. They broke texts into fragments and assembled them into new patterns by transcribing them in different sections of their notebooks. Then they reread the copies and rearranged the patterns while adding more excerpts. Reading and writing were therefore inseparable activities. They belonged to a continuous effort to make sense of things, for the world was full of signs: you could read your way through it; and by keeping an account of your readings, you made a book of your own, one stamped with your personality.

I'm a university professor and I think that are.na has a lot of potential for discussing and sharing content related to my class.

Does anyone else out there use are.na in an academic setting (faculty and student comments welcome)?

I'd love some thoughts on what works and what doesn't - or if it works well at all.