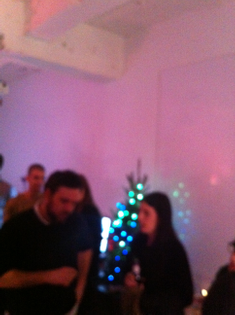 In Greek mythology, Electra (Greek: Ἠλέκτρα, Ēlektra) was an Argive princess and daughter of King Agamemnon and Queen Clytemnestra. She and her brother Orestes plotted revenge against their mother Clytemnestra and stepfather Aegisthus for the murder of their father, Agamemnon. Electra is the main character in the Greek tragedies Electra by Sophocles and Electra by Euripides and has inspired various other works. The psychological concept of the Electra complex is also named after her. 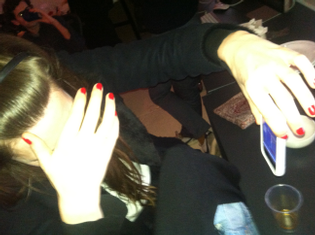 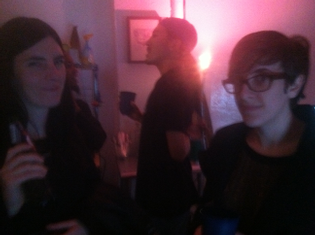 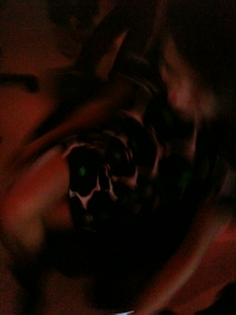 Sophocles (play /ˈsɒfəkliːz/; Greek: Σοφοκλῆς, Sophoklēs, probably pronounced [sopʰoklɛ̂ːs]; c. 497/6 BC – winter 406/5 BC)[1] is one of three ancient Greek tragedians whose plays have survived. His first plays were written later than those of Aeschylus, and earlier than those of Euripides. According to the Suda, a 10th century encyclopedia, Sophocles wrote 123 plays during the course of his life, but only seven have survived in a complete form: Ajax, Antigone, Trachinian Women, Oedipus the King, Electra, Philoctetes and Oedipus at Colonus.[2] For almost 50 years, Sophocles was the most-fêted playwright in the dramatic competitions of the city-state of Athens that took place during the religious festivals of the Lenaea and the Dionysia. He competed in around 30 competitions, won perhaps 24, and was never judged lower than second place. Aeschylus won 14 competitions, and was sometimes defeated by Sophocles, while Euripides won only 4 competitions.[3]

The most famous tragedies of Sophocles feature Oedipus rex and Antigone: they are generally known as the Theban plays, although each play was actually a part of a different tetralogy, the other members of which are now lost. Sophocles influenced the development of the drama, most importantly by adding a third actor, thereby reducing the importance of the chorus in the presentation of the plot. He also developed his characters to a greater extent than earlier playwrights such as Aeschylus.[4] 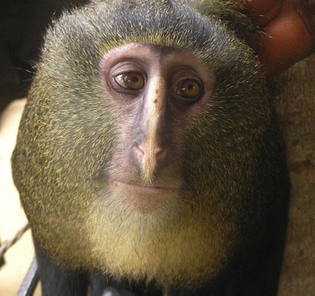 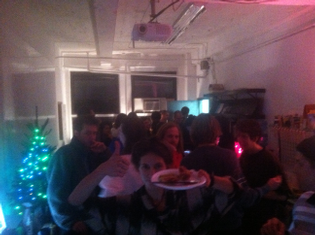 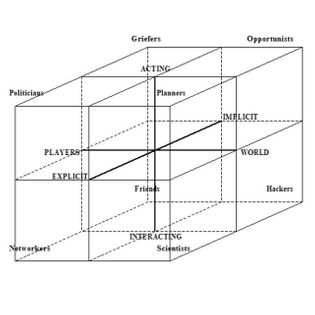 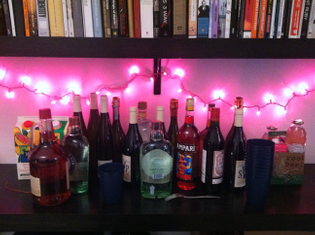