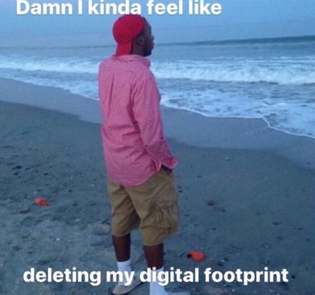 Brecht on personhood: "I'm not a person. I emerge in each moment and never endure past it. I emerge in the form of a reply." 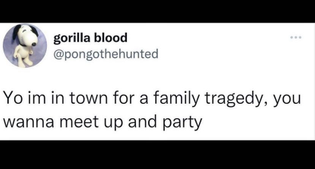 This duplicitous and inauthentic speech is related to the specialized linguis­tic strategy that Valentin Voloshinov identified as "speech interference", a tactic that, as the Soviet linguist explained, undermines the "linearity" of authoritarian discourse by blurring the distinction between exte­riorized, scripted speech and personal expression. And indeed, the thoroughly mediated text of Fear and Misery would seem to illustrate perfectly not just the specific tactic of "speech interference," but also the more fundamental textual dynamic that Voloshinov identified as "reported speech."This phenomenon, as Voloshinov observed in his 1929 opus Marxism and the Philosophy of Language, was a fairly recent linguistic innovation, which emerged at the turn of the twentieth century to become, just a few decades. later, a cornerstone of language in contemporary society. Even if Voloshinov himself did not address what concrete historical factors may have precipitated this "entirely new inter­ relationship between authorial and reported speech," one is led to speculate that this structural mutation must have been caused at least in part by the explo­sion in the communication media, which dramatically expanded the channels available to language, but which also heightened the subject's awareness of the word's radical exteriority. This, to be sure, was the conclusion drawn by Roman Jakobsen, who, preferring a more communication-theoretical idiom, rechris­tened Voloshinov's reported speech as "displaced" or "relayed speech." As a result of technical media that allow us to connect with people across vast geographical expanse and at different moments in time, such spatially "displaced" or tempo­rally "relayed" communication comes to play an increasingly important role in the syntax of intersubjectivity in the modern world, where social interaction no longer presumes the face-to-face encounter. To be sure, the exteriorization of language began long ago with the invention of writing, but this process achieves an unprecedented degree of alienation in the media age when an extraneous "reported speech" began to infiltrate, restructure, and determine subjective con­sciousness. Jakobson confirms indeed that today's transmitted language "may pre­vail in our discourse since we are far from confining our speech to events sensed in the present by the speaker himself. We quote others and our own former utterances, and we are even prone to present some of our current experiences in the form of self-quotation, for instance by confronting them with statements by someone else." Increasingly, Jakobsen suggests, the architecture of the human mind is fashioned out of readymade "relayed" speech that has an origin external to us, giving rise to a generalized condition of heteroglossia in which the speaker begins even to represent her "current experiences in the form of self-quotation."

REALISM AFTER MODERNISM - The Rehumaniz…

Psychoanalysis itself is an unheimlich genre; it is haunted by an outside which it circles around but can never fully acknowledge or affirm. 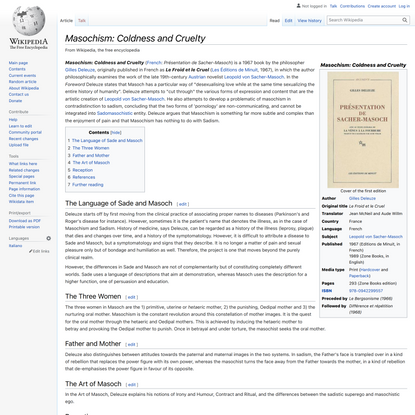 Don’t rely on someone else to give you what you need. Choose what nourishes you every day. See how strong you become when you remember that love is just reassertation, choosing something over and over. Do it one more time & watch mundane repetition become something transcendent. 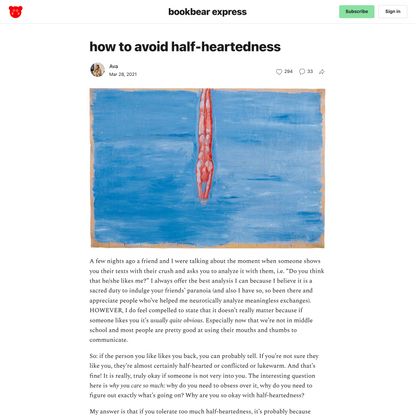 how to avoid half-heartedness