Children have a creative propensity to derive enjoyment out of anything that sparks their imagination and not just the consumer goods that are designed for them. This, of course, must be stamped out and replaced with pleasure tied to ownership and status — motives that will help assimilate them to the demands of reproducing the capitalist economy. 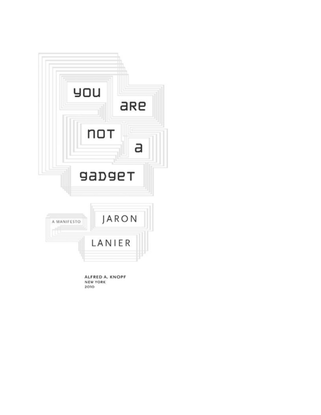 TO READ: You Are Not a Gadget by Jaron …
pdf

Decentralization is not a politics in and of itself. Without a politics that explicitly seeks to serve the public while challenging corporate power, decentralization isn’t an actual strategy to decommodify our online interactions and reorient our networks toward alternative purposes.

After commenting on how we’ve idealized the early web, McNeil writes that “when I think I feel nostalgic for the internet before social media consolidation, what I am actually experiencing is a longing for an internet that is better, for internet communities that haven’t come into being yet.” Clearly, this is not just about decentralization; it’s about thinking through the outcomes we want to see and building institutions — and only later technologies — in service of those political goals. Instead of hoping a particular network design will be immune from corporate control, we can build a better internet by first building the political power necessary to make it a reality. 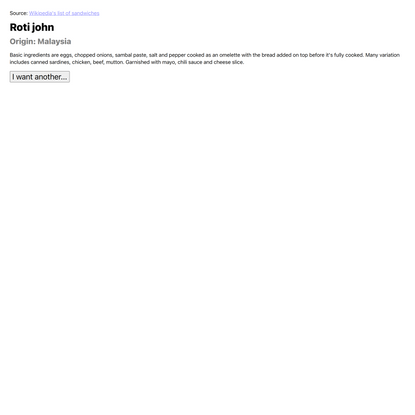 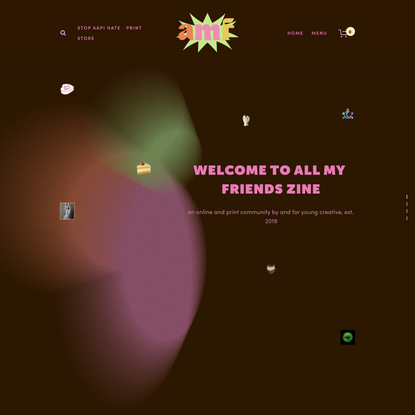 Communications technology has effectively cheapened the experience of presence (the "metaverse" will cheapen it even further), and this has revalued it across the entire spectrum of possibilities for experience. We might expect that as video calls become routine and trivial, face-to-face encounters would become dense with ontological significance. But what has happened is that the concept of "real" presence has become confused, more difficult to believe in, harder to locate as it is happening so that we can properly assign it a value. As Molotkow suggests, "presence" may feel real only in the midst of moments of intense separation; it may register only at a distance. 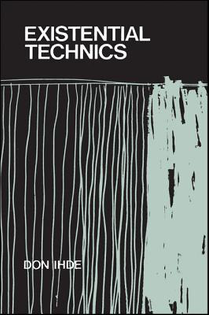 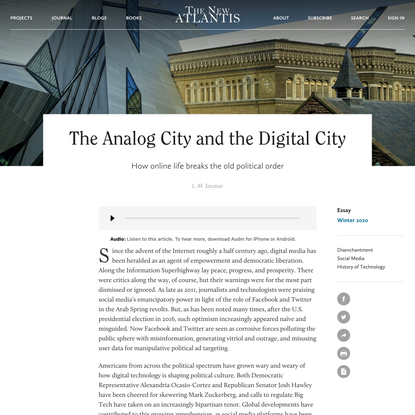 The Analog City and the Digital City — …

[But] the belief in UFOs has its serious side: fear in the face of cosmic solitude. I don’t mean to make light of this, I’ll just try to ask a few questions. Would this solitude really be so awful? So unbearable? … Would we really be driven to darkest despair by the news that life doesn’t exist beyond Earth? Oh, I know, I know, no scientist will make such an announcement either today or tomorrow, since we have no data at this point and no way of obtaining data in the imaginable future. But let’s stop and think about such a revelation. Would that really be the worst of all possible news? Perhaps just the opposite — it would sober us, brace us, teach us mutual respect, point us toward a slightly more human way of life? Perhaps we wouldn’t talk so much nonsense, tell so many lies, if we knew that they were echoing throughout the cosmos? Maybe a single, other life would finally gain the value it deserves, the value of a phenomenon, a revelation, a specimen unique to the entire universe? Every stage manager knows that the tiny figure of an actor against the backdrop of dark curtains on a vast and empty stage becomes monumental in every word and gesture… And after all, would the solitude we fear so much really be so solitary? Along with all the other people, plants, and animals? 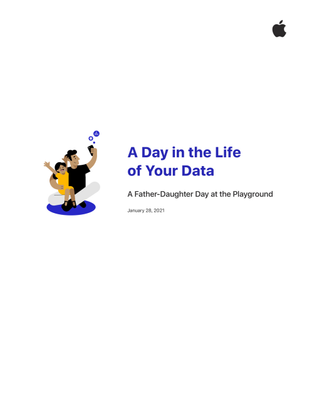 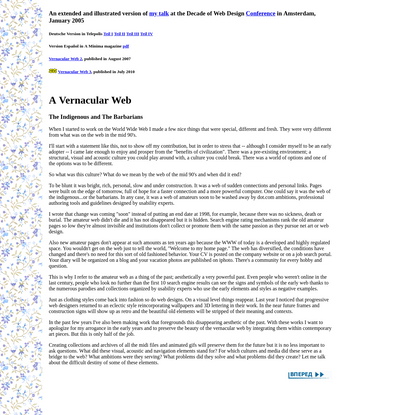