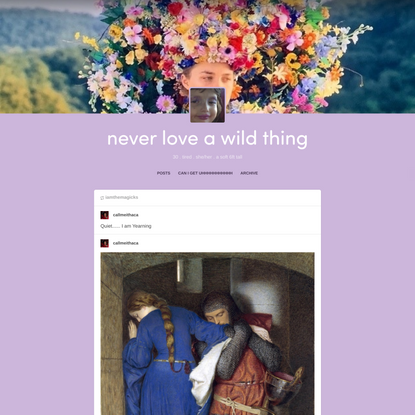 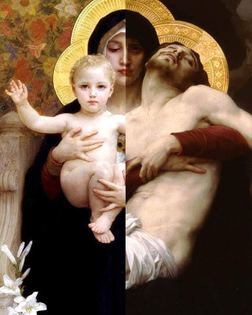 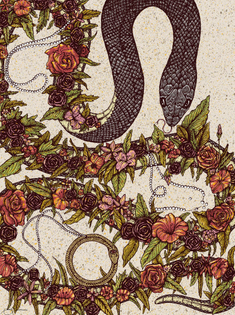 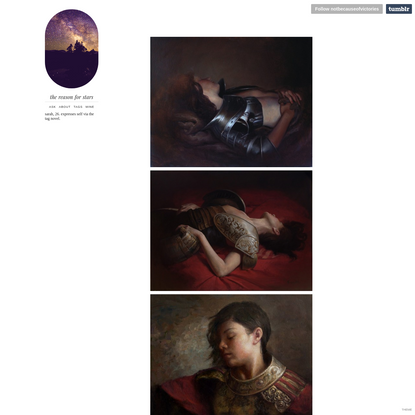 the reason for stars 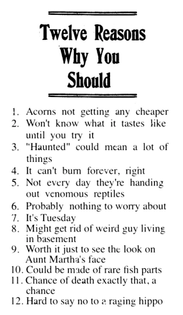 he Orthodox movement came into existence after the Reform movement, in reaction to it.

the Reform movement arose as an attempt to help the jews of Europe integrate after they were finally permitted to even attempt that by emancipation. the Orthodox movement rejected the assimilatory approach and asserted the importance of halakha.

they were two different approaches to dealing with the eternal question of integration into wider society vs cohesive minority identity.

Orthodox practice is not automatically truer to some inherent original spirit of Judaism. the religion has changed both incrementally and in huge leaps at many points in history. the torah sets out the requirements of the priestly class and animal sacrifices, but since the destruction of the temple we don’t do that any more.

the priestly class was replaced by teacher-leaders with no more monopoly on the Divine than anyone else, the rabbis, who spent the next centuries arguing with each other a great deal and writing their arguments down in the talmud and all the commentaries.

what i am trying to say here is the Orthodox movement does not have a direct line to the One True Tradition, because there isn’t one. Judaism has always adapted and evolved and if it is to continue to survive, it always will.

the Orthodox movement reflects what was traditional practice at the place and time it was founded, in Europe in the 1800s. if that is how they want to continue that’s great, but it certainly isn’t the only valid approach to this complex and changing and varied tradition. 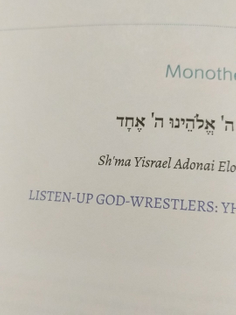 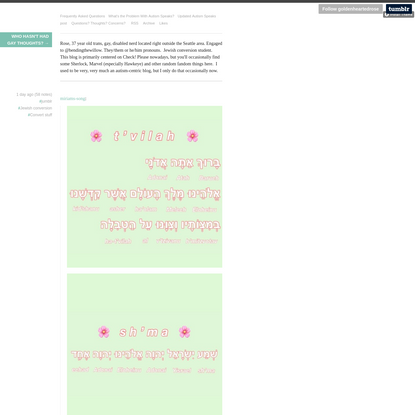 Who hasn't had gay thoughts?

“I do not accept your assertion that you do not believe. For if you truly had no concept of a Supernal Being Who created the world with purpose, then what is all this outrage of yours against the injustice of life? The substance of the universe is not moral, and neither are the plants and animals. Why should it surprise you that whoever is bigger and more powerful swallows his fellow alive?

It is only due to an inner conviction in our hearts, shared by every human being, that there is a Judge, that there is right and there is wrong. And so, when we see wrong, we demand an explanation: Why is this not the way it is supposed to be?

That itself is belief in God.” 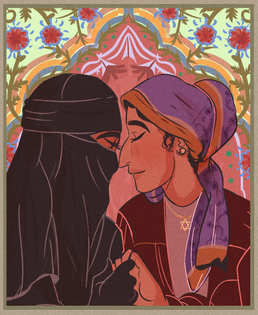 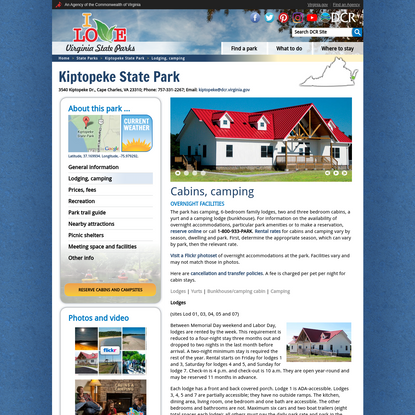 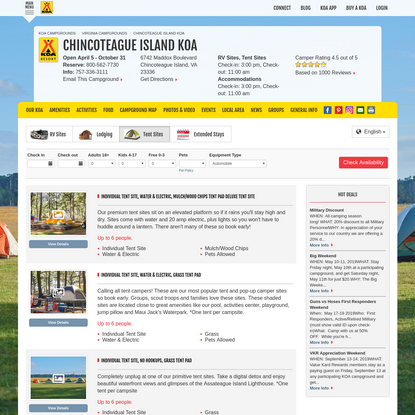 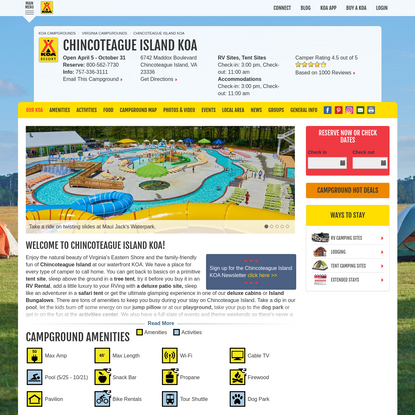 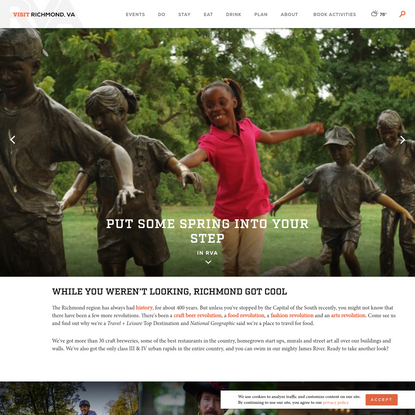