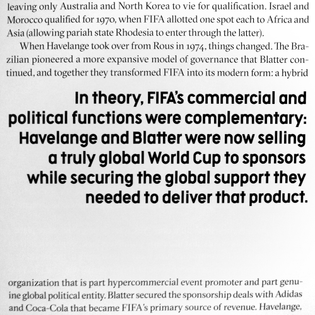 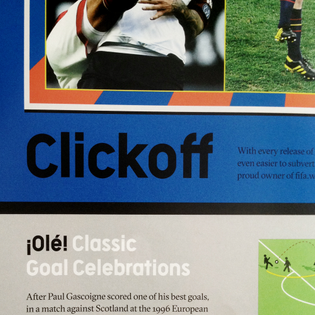 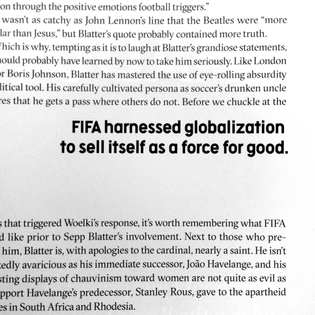 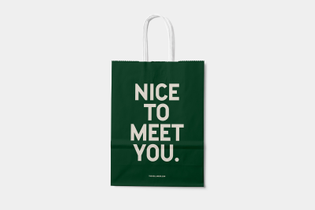 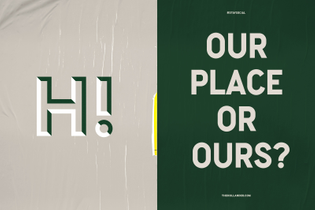 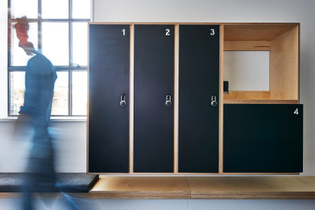 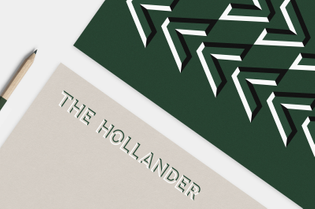 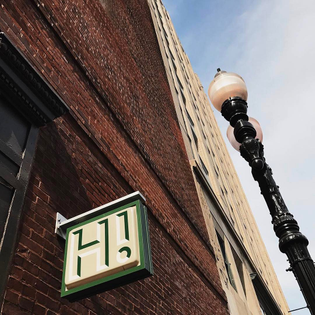 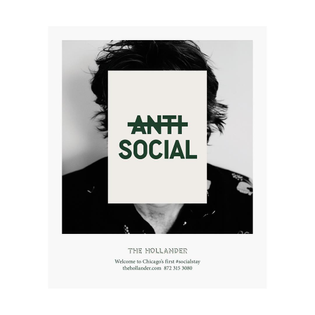 Concept and art direction by Ryan Thacker. Designed, drawn, and programmed by AUTHENTIC.

System Gothic is a type family based on the Independent Subway System subway station tile lettering. No. 1 retains the efficiently engineered geometry of the square grid while No. 2 takes the mathematical construction and reinterprets the letterforms as brush lettering. Between the two cuts, a unique slice of New York typographic history has been preserved. The intention of the revival is to establish a foundational outline for a growing system; a platform that can be expanded into a family of fonts connected by a conceptual thread—a typographic mapping of the New York subway system.

System Gothic has been used as a headline typeface throughout Howler magazine and as the primary visual identity typeface for The Hollander, a boutique hotel in Chicago.