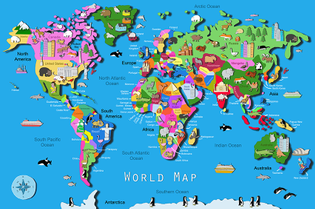 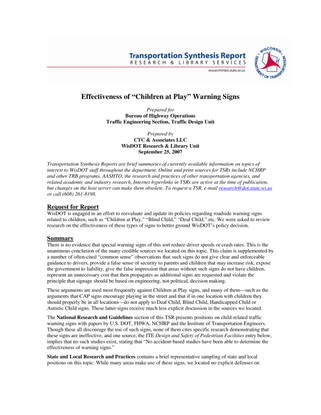 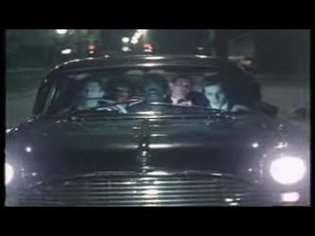 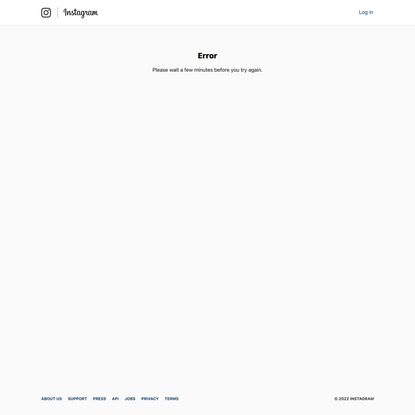 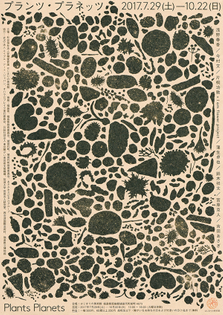 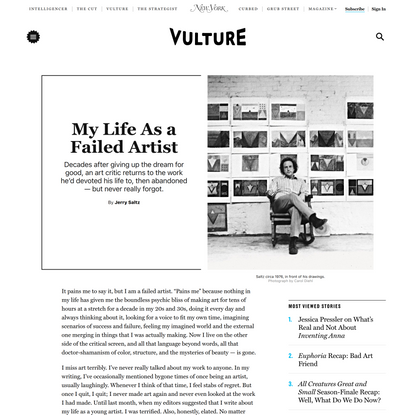 some essays in Theory in Contemporary Art Since 1985, ed. Zoya Kocur and Simon Leung:

"When Form Has Become Attitude -- And Beyond" by Thierry de Duve, 1994
"One Place After Another: Notes on Site Specificity" by Miwon Kwon, 1997
"The War on Culture" by Carole S. Vance, 1990
"AIDS: Cultural Analysis / Cultural Activism" by Douglas Crimp, 1987
"Gender is Burning: Questions of Appropriation and Subversion" by Judith Butler, 1993
"Notes on Surface: Towards a Genealogy of Flatness" by David Joselit, 2000
"Function and Field: Demarcating Conceptual Practices" by Nana Last, 2004
"The Database" by Lev Manovich, 2001

Inside the Painter's Studio by Joe Fig