"Today's proliferation of rentable public bicycles in cities began in Amsterdam with a collection of 1960s anarchist-artists called the Provos, who left white bicycles in public spaces for anyone to use and then leave for others. The police confiscated them, saying people might steal them (some Provos responded by stealing police bikes, painting them white and leaving them out, too). Their white bike plan eventually led to government-supported bicycle programmes, since adopted by other city governments around the world." 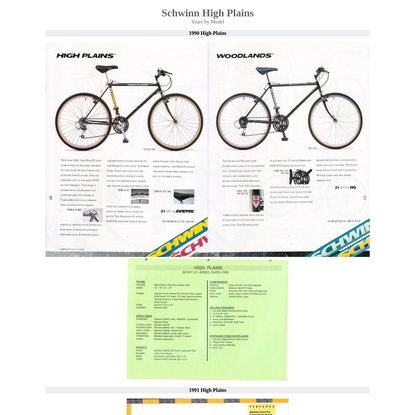 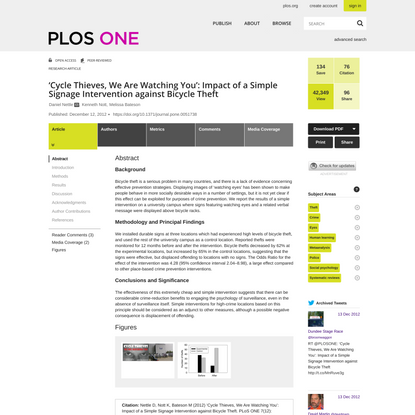 ‘Cycle Thieves, We Are Watching You’: I… 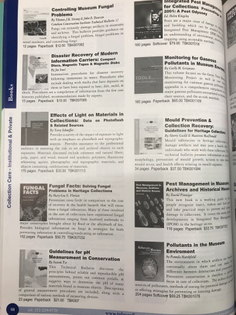 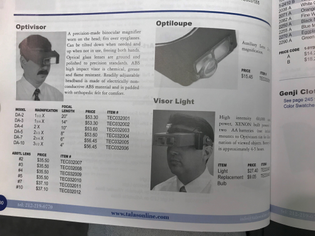 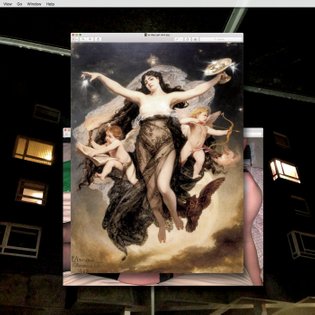 As Days Get Dark, by Arab Strap Opinion | How a Disaster Relief Program… 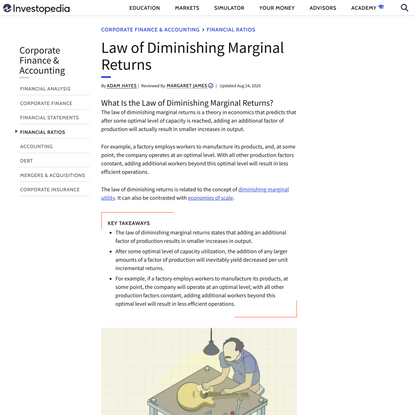 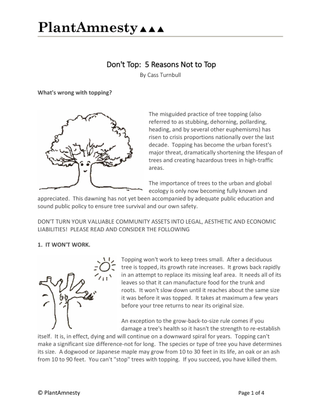