Satsuma or unshu mikan is a seedless, sweet citrus mandarin variety originating from Wenzhou (known as the "honey citrus of Wenzhou"), China and was soon introduced to Japan. Satsumas normally ripen in colder temperatures during the winter season. Often mistaken with clementines, oranges or tangerines, Satsuma mandarin skin is looser and easier to peel and tend to be sweeter than that of its more tangy citrus counterparts. The Satsuma mandarin was first brought into North America by the Jesuits in the 18th century - first into New Orleans, Louisiana. The name "Satsuma" derives from Satsuma, Japan, the province which first exported these mandarins to Western society. 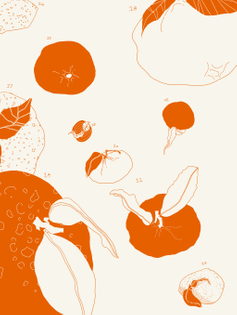 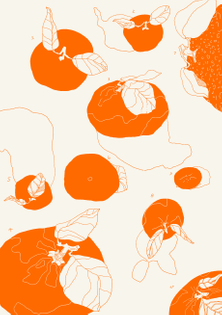 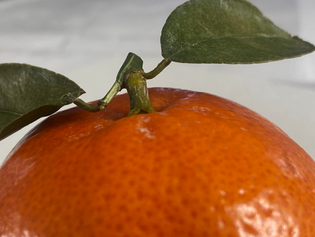 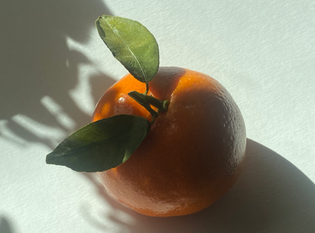 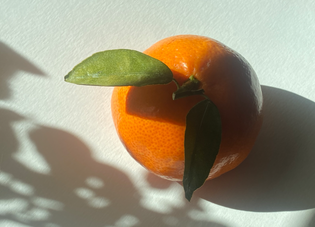 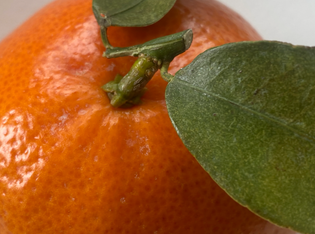