As a music, techno builds such an architecture that takes "Techne",
the spirit or soul, if you will,
and melds it to the machine,
a thing enslaved to the rhythm of production.

The industrial machinic decay of Detroit, the industrial Fordism that first transformed rural Blacks into middle-class urbanists by syncing man and machine to the assembly line, to the cathedrals of production. And that is also the riot city of the '60s and the ghost town of the '70s and, in all of this, the genesis of the Motor City sound, the architecture of techno.

He uses ongoingly a collective we .
It's a Black we. It's a we of generations.
It's a we that marks the sound.

Techno delivers its own ruthless logic
in the four-four of techne,
the artful, the skilful, the crafted.
Technique rolls over to the machinic, the automated, the driven,
the direct drive, the unrelenting.
We kind of put a soul in that machine,
and that's how techno became what it is today.

The industrial sound that makes it Motor City
is a prime source of sonic mimesis.

No one said that this can be art.
In fact, the mechanical is always termed as the opposite.

— Beth Coleman in “Black to Techno” by Jenn Nkiru

Beth Coleman in Black to Techno 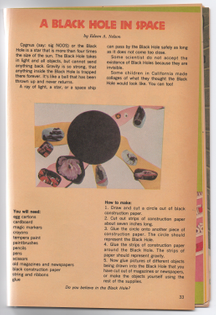 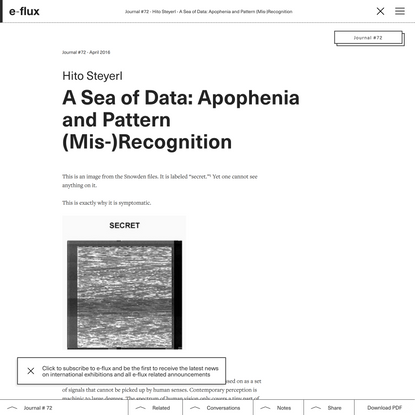 A Sea of Data: Apophenia and Pattern (M… 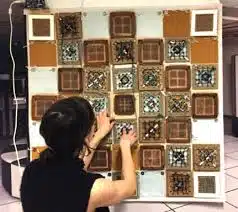 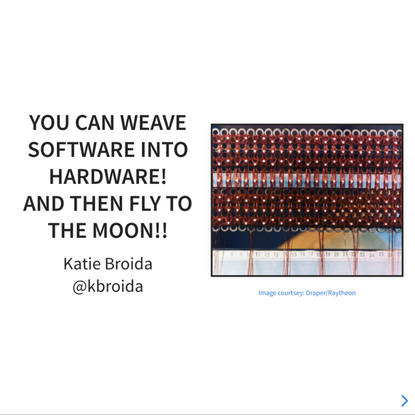 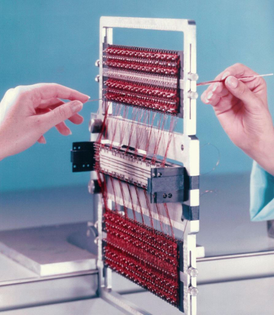 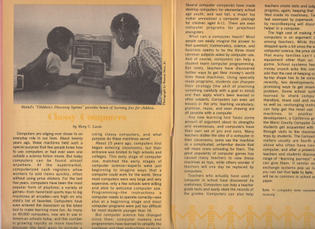 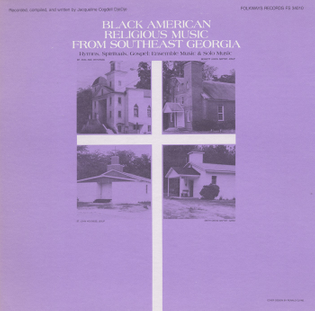 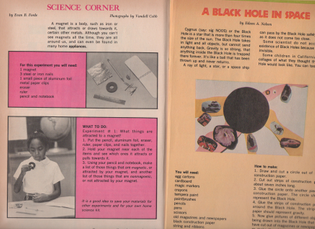 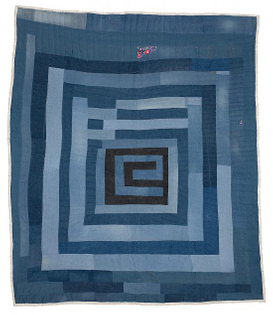 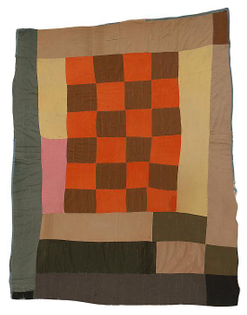