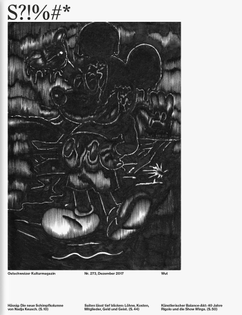 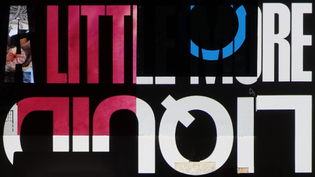 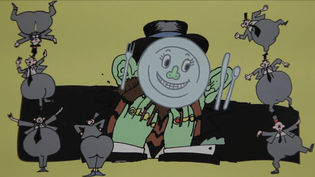 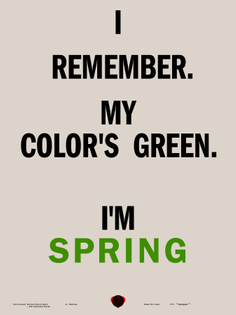 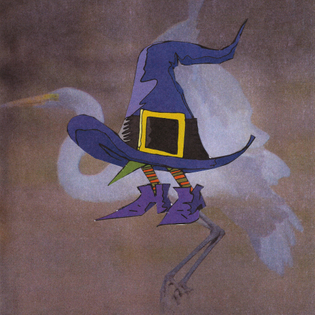 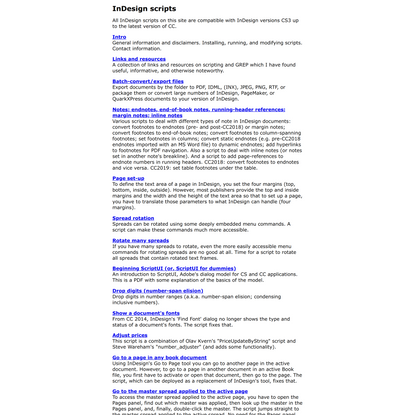 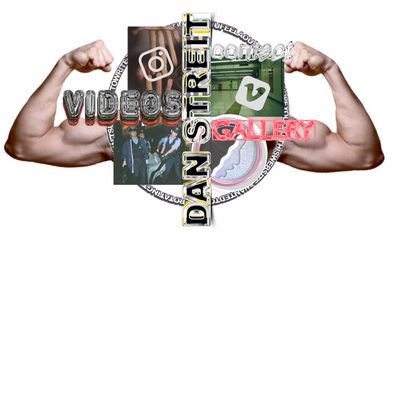 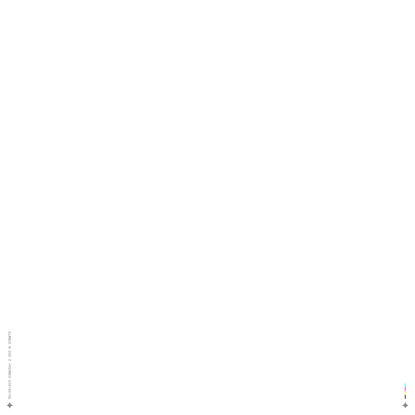 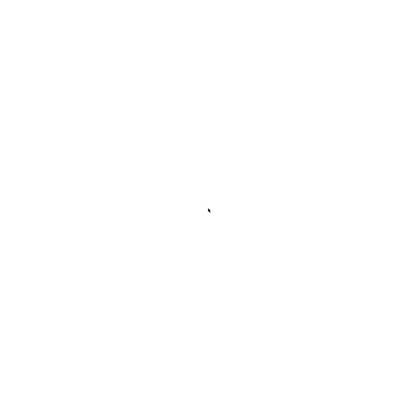 Sorrow Is Not My Name
BY ROSS GAY
—after Gwendolyn Brooks

No matter the pull toward brink. No
matter the florid, deep sleep awaits.
There is a time for everything. Look,
just this morning a vulture
nodded his red, grizzled head at me,
and I looked at him, admiring
the sickle of his beak.
Then the wind kicked up, and,
after arranging that good suit of feathers
he up and took off.
Just like that. And to boot,
there are, on this planet alone, something like two
million naturally occurring sweet things,
some with names so generous as to kick
the steel from my knees: agave, persimmon,
stick ball, the purple okra I bought for two bucks
at the market. Think of that. The long night,
the skeleton in the mirror, the man behind me
on the bus taking notes, yeah, yeah.
But look; my niece is running through a field
calling my name. My neighbor sings like an angel
and at the end of my block is a basketball court.
I remember. My color's green. I'm spring. 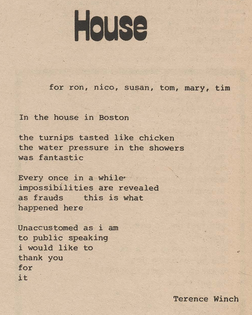 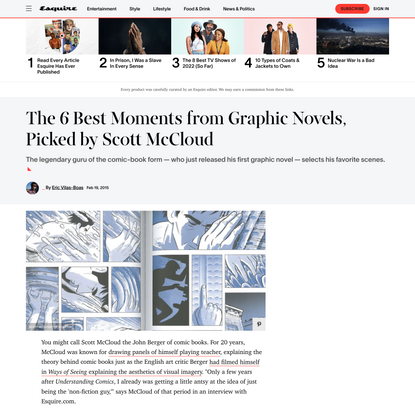 Two boys race past us as we’re standing on the stairs. They leave the building and the principal pursues them out the door. “These are older kids who ought to be in high school,” he explains when I catch up with him outside. The playing field next to the school is bleak and bare. There are no goalposts and there is no sports equipment. Beyond the field is an illegal dumpsite. Contractors from the suburbs drive here, sometimes late at night, the principal says, and dump their trash behind the school. A medical lab in Had-don, which is a white suburb, recently deposited a load, of waste, including hypodermic needles, in the field. Children then set fire to the trash.

I was born from some accident involving a toxic spill, bubbling out of hazardous waste... when i stood to my two feet, i clunked my head on a couch two guys from a moving company were carrying. that knocked me to the gutter and i was immediately swept away.  the dirty water that carried me wasnt quite as rich as the radioactive Similac sludge, but gave me what i needed.  i fell into a sewer.  while normal children were getting their lunches packed by their moms, i was in a sewer system learning how to whistle.  one day i whistled so loud a man poked his head in and said “hey youre a great whistler, what are you doin down here?”  i never learned any language spoke by people above ground so i replied “[email protected] OWWWHADA BU-AH”  the man apparently knew the sewer languages so he picked me up and carried me to a small brick apartment building.  he left me in the backyard while he went inside for something.  i watched him and his wife eat dinner in the kitchen through the lit window.  i sat in the back yard with plucked grass in my hands.  i ate a cricket while waiting.  the next morning the man came outside and said, “oh you, i forgot about you.  Boy, youre ugly, couldnt see so well last night, but now its light out i can get a good look at your face”  I was ugly.  The man later known as Frank, was to raise me.  At first he tried to sell me to strange pet shop owners Downtown but i guess he had a change of heart.  His wife, Cornelia, would give me the corn bits and potato skins left over from dinner.  i loved eating potato skins. some nights when Frank and Cornelia had company over, i would be dressed in an English sailor suit and wig and dance and whistle for the guests.  When i became old enough to help Frank in his scrap business, i decided to part ways.  By then i had learned a little bit of the language they spoke, “hey Pal, Why not? go ?? Im going-go. Bu-yh”  i smiled in confidence.  Frank, however, cried, “my little sewer baby is too old to love.  Your face is as ugly as a steam iron”.  I found a little room in the city for 5$ a night, granted i cleaned the chimney all the time.  one night while inside the chimney i found small carvings in the bricks.  they showed how to draw.