We have said something of Prana in our little book, " The Science of Breath,” which many of you 22 YOGI PHILOSOPHY have read. As we said in that book, Prana is universal energy, but in our consideration of it we will confine ourselves to that manifestation of Prana which we call vital force. This vital force is found in all forms of life — from the amoeba to man — from the most elementary form of plant life to the highest form of animal life. Prana is all-pervading. It is found in all things having life, and as the occult philosophy teaches that hfe is in all things — in every atom — ^the apparent lifelessness of some things being only a lesser degree of manifestation, we may understand that Prana is everywhere, in everything. Prana is not the Ego, but is merely a form of energy used by the Ego in its material mani- festation. When the Ego departs from the physical body, in what we call “ death," the Prana, being no longer under the control of the Ego, responds only to the orders of the individual atoms or their groups, which have formed the physical body, and as the physical body disintegrates and is resolved back to its original elements, each atom takes with it suffi- cient Prana to enable it to form new combinations, the unused Prana returning to the great universal storehouse from whence it came. Prana is in all forms of matter, and yet it is not matter — ^it is the energy or force which animates matter. We have gone into the matter of Prana in our little book previously referred to, and we do not wish to take up the students' time in repeating what we said there. But before taking up the next principle, we wish to direct the students’ attention to the fact that Prana is the force underl3dng magnetic healing. 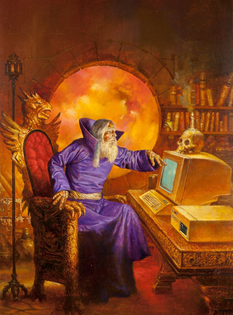 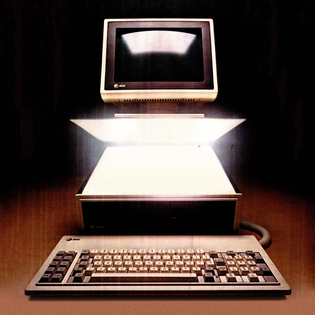