Ajam Podcast #36: Being Persian before …

There are a number of possible, symbolically charged, entry points for such an exploration in recent history: 1945, 1989, 2001, or, possibly less obvious, 1961, the year of the Eichmann trial in Jerusalem, marking the end of the “postwar” period and the beginning of a new assessment of the Holocaust; the beginning too of the hot phase of the cold war marked by the building of the Berlin wall and the failed Bay of Pigs invasion; a year also in which more than a hundred Algerians were murdered by French police in the streets of Paris, a largely uncommemorated event exemplifying the repression of European colonial history (and echoing the French army’s massacre of Algerian civilians on May 8, 1945); the same year finally that the West German government signed a “guest worker” treaty with Turkey that brought to Europe what is now its largest ethnic and religious minority community, a community, however, that is still perceived as representing whatever is not European.

Apart from peculiarly linking “the Western spirit” to European descent, this
characterization of Europe as always creating, never receiving repeats a favorite
trope of Eurocentrism: that of the continent continuously recreating itself,
shaping other cultures but never fundamentally touched by them, a trope tying
all “universal” concepts to the West, rejecting notions of “other” modernities,
downplaying the influence of Islam on the European renaissance. In short, erasing any sense of a world in which Europe was not the center of “progress.” As
Stuart Hall has observed, “this has been the dominant narrative of modernity
for some time—an ‘internalist’ story, with capitalism growing from the womb
of feudalism and Europe’s self-generating capacity to produce, like a silkworm, the circumstances of her own evolution from within her own body.”24
Europe’s amazing ability to continuously give birth not only to itself but to
every idea and movement of world historic relevance necessarily establishes
the European as the normative type of human 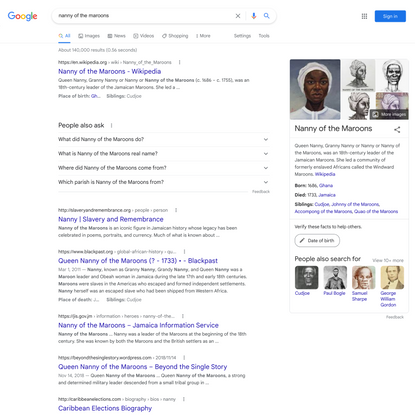 nanny of the maroons - Google Search 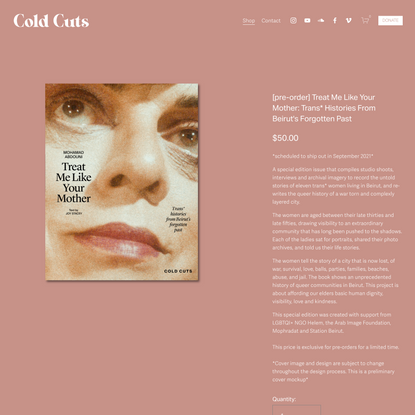 What a Tiny Masterpiece Reveals About P… 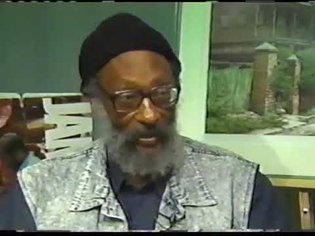 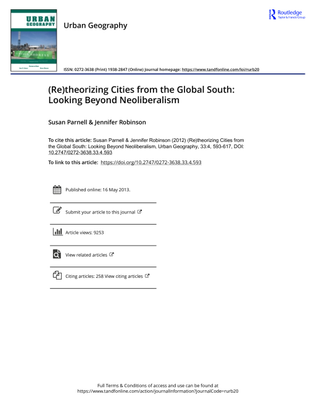 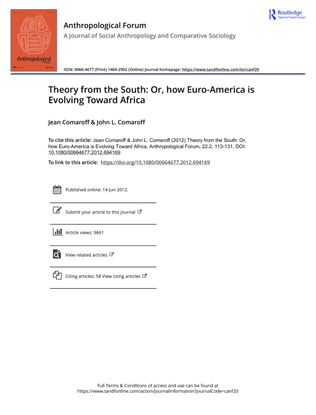 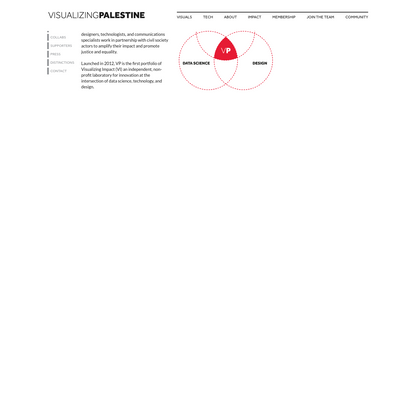