Sign up or Log in
Are.na
beamin -
Capitalism (inequality)
Info
—
This channel appears in
all Equality and Feminism(s) 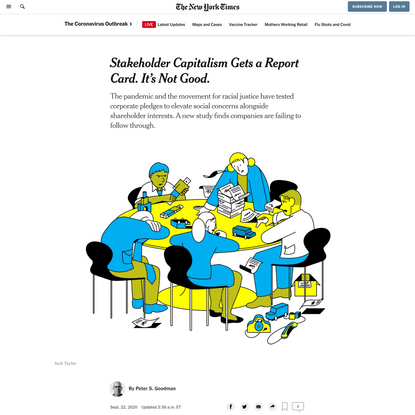 Stakeholder Capitalism Gets a Report Ca… 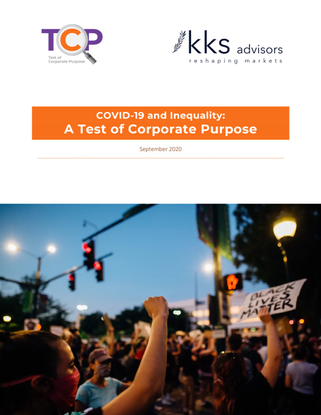 Now, as then, the economic right reflexively, absurdly derides any moderately left policy idea — environmental regulation and Medicare in 1970, public-option health insurance and carbon taxes in 2020 — as scary, scary socialism.

But the great zeitgeist shift of the 1960s was dawning and would soon destigmatize libertarianism (and libertinism) of every variety, including Milton Friedman’s. The decade of free speech and anything-goes outlandishness made his previously outlandish economic ideas seem worthy of discussion in respectable circles. Opening the gates to such a figure made liberal gatekeepers feel more exquisitely, magnanimously liberal. Newsweek hired Friedman as a columnist in 1966, and by the end of the decade he, along with John Kenneth Galbraith and Paul Samuelson, was one of America’s small handful of celebrity economists. 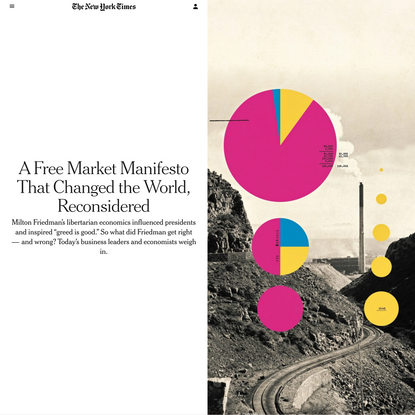 andrew carnegie -- the gospel of wealth 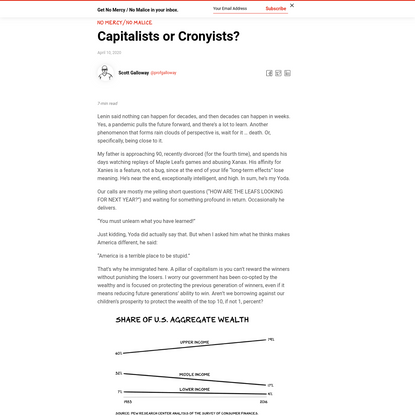 Capitalists or Cronyists? | No Mercy / … 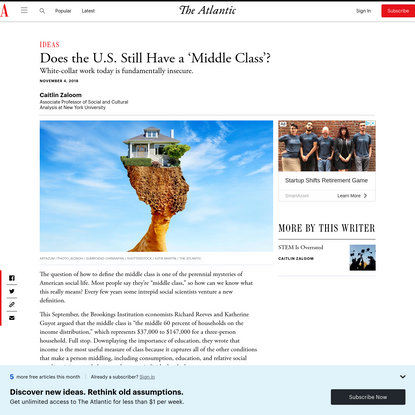 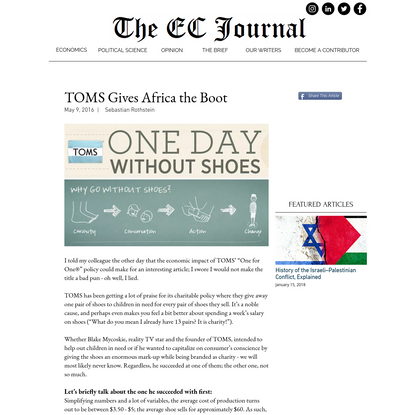 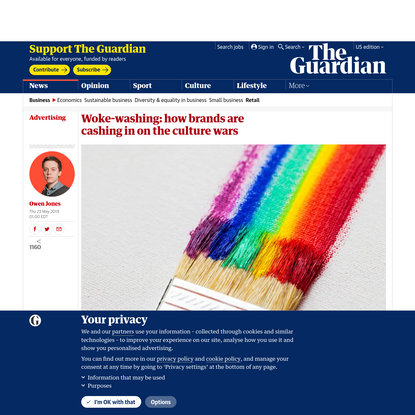