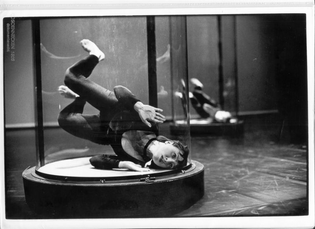 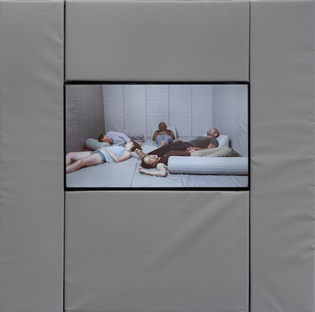 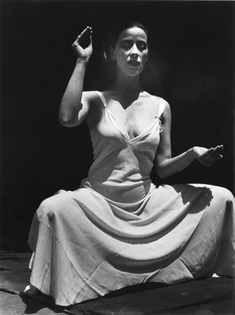 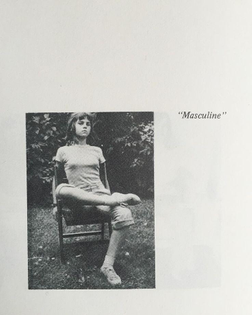 Let's Take Back Our Space: Female and M… 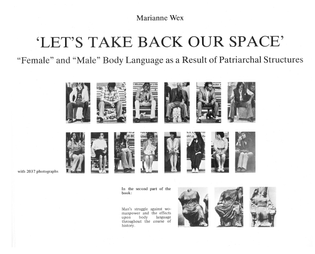 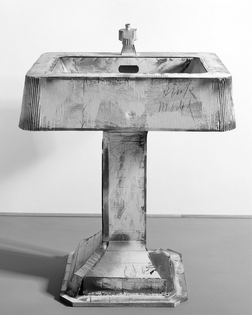 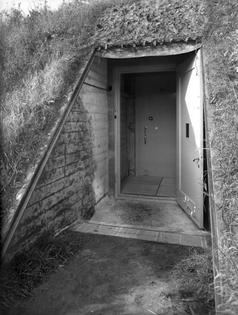 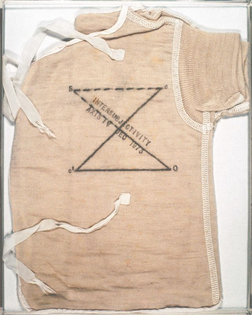 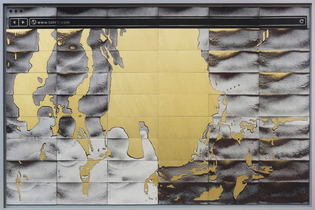 Overview is a place
Difficult to pinpoint
fear of self, uncoiled.
specter unstrung. staggering stampede. Which
sung? left the body open for the moon to break into,
unspooling disadvantage.
Give a thought, Jane: Did filth
begin in conversation? drag
the mood through before escaping the ugliness. Not to
dwell on but overhear footsteps again
approaching: immured,
not immune, then dumdum
bullet templed. rip the mind out. go ahead.
*
Dawn will clear though the night rains so hard. Rain
and Jane mix and mixing up, thinking shore but hugging floor.
What Jane must substitute for this year’s substitute
for a mind intact? fire?
its greediness egged on, flame after flame
uninvolved
but still fueling the shifting onslaught.
Gray Jane
emphasize otherwise, not the eyes
but the cheek to the pillow. Bundle up and sweep
bare the mind. Land its ooze
at some other gate, soften
dead wood. Sea smoke, drizzle, distance. The moment
of elucidation snipped its tongue, its mouth water
dried out–
thought-damaged throat.

*
Remember a future
from another dream
and hold on. open your mouth
close to your ear: fear
in sanity lives. anatomy
as dissonance,
vertebral breaking. In spite
of yourself.
rising, the mercury
reaching out
to fever. fire. all your civilized
sense, Jane. disabled.
*
Assurance collapses naturally
as if each word were a dozen rare birds
flown away. And gone
elsewhere is their guaranteed landing
though the orphaned wish
to be happy was never withdrawn.
Do not face assault uncoiled as loss,
as something turned down: request or sheet. Pray
to the dear earth, Jane, always freshly turned,
pull the covers overhead and give
and take the easier piece.
to piece the mind.
to gather on tiptoe. Having lost
somewhere, without a name to call, help
yourself. all I want.

Elsewhere, things tend
*
Viewed in this way,
” her voice
at any distance cannot be
heavier than her eyes. Listen, among the missing
is what interrupts, stops her short
far from here in ways that break to splinter.
Until the sense that put her here is forced
to look
before remembering the towel that wiped sweat
and wet face and dust from each mirror:
she cleans her glasses with that. So in the end
is this defeat?
She thinks in it we are
as washed-out road, as burnt-down, ash.
Dismiss the air and after her gesture, there,
the thrown off–
*
This then is–
It remains as dusk with the hour, feeling looted
in the body
though every shadow is accounted for.
Who to tell, I am nothing and without you,
when good comes, every hand in greeting. There is
no reasoning with need.
I coach myself, speak to my open mouth,
but whatever abandons, whatever leaves me sick,
a rock in each hand, on the shoulder of some road,
its nights unmediated, its dogs expected,
knows its nakedness unseduced:
(cruelty that stays, cut loose
–its voice keeps on,
meaning empty, the mood reproachful, faint. Don’t think.
Don’t argue. Surfaced again: This
plummeting, pulled back, sudden no–
which cannot be given up as though one never hears back,
as though all the seats are taken. This
–drawn out of bounds
without advantage and knowing, my God, what is probable is
this coming to the end, not desperate for, not enraged.
At first, embarrassed, lumbering beneath the formal poses,
the well-cuffed, the combed hairs, the could-not-be-faulted
statement of ease, though utterly
and depleted, closing the door behind, for in
this, the distance–wanting and the body losing, all the time
losing, beforehand, inside.
*
Similar also,
each gesture offering a hand to the atmosphere, like a wave,
until it’s realized the one I’m waving to can’t see me anymore.
Or is it my back turned? Me who leaves?
If I remind myself all of us weep, wake, whisper
in the same dark, and the sudden footfall or the longer silence
separates us beyond each locked door, I am returned
only to my own. And am reluctant to complain as if
exaggerated is the high water, as if it didn’t swallow thousands,
these fossils, this bone, as if between us are not many
extremes: the taste of blood in our mouths though the blows
are seldom physical. What I wish to communicate is that
it can be too late: this life offering sorrow as voice, leaving
nothing to shadow. I want to say, a life can take a life away.

Excerpt from The End of the Alphabet by… 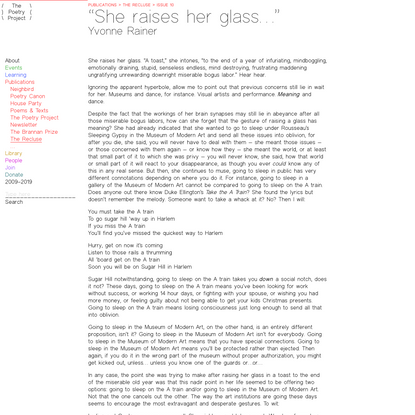 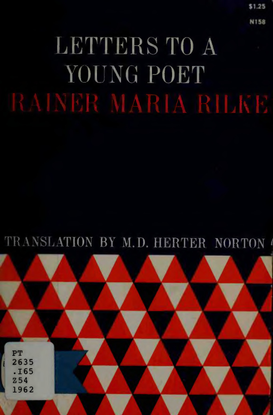