Sign up or Log in
Are.na
Ben Sifel (+1)
kill the past
Info
—
4 Followers
Collaborators
Daniel Stettner
This channel appears in
my body my ghouls 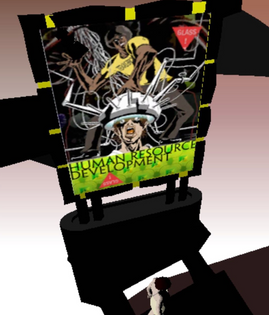 There once was a young man who had a promising future. The center back position was his to keep and no one could take that away from him. Any play was a fair play, no one blew the whistle on him. Everybody loved him. Not to mention his campus sweetheart, ooh she was something. They were the perfect couple. He graduated from Columbia with an MBA, his opportunity was infinite. He could do whatever he wanted with his life, but was he satisfied? No. Every night he would cry, begging the Lord. Something deep within needed awakening. Then one day it happened, that moment when the subconscious rises to the surface. Well the way it triggered was very simple. It happened when his mother came onto him one night. As if the spirit of Jack the Ripper had taken over his body, he stabbed and stabbed until you couldn’t tell who she was. You know what I think? An angel whispered into his ear. The angel gave him the extra courage he needed to give her the divine retribution she deserved. 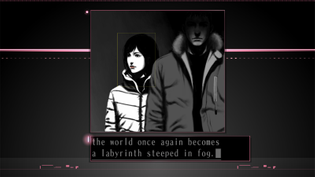 A dim, dark space. But not too dark. It could even be called a dimly lit space. I was still a kid, and there were many, many other kids like me in this space.

We were all made to do the same things. It was repetitive and boring, and they made us keep doing the same work till our consciousness started to fade. To us children, "life" was just the repetition of small simple tasks. To the point of exhaustion. Even beyond that.

We had no idea that there was a whole world outside of that dark, dim space. I couldn't believe it. The world was actually huge and sprawling. That thought never even crossed our minds.

One day, things changed. The days of performing the same tasks suddenly ended. Then, one at a time, we were taken to a small, clean room, where we met a demon. I knew nothing about gods and demons then, but there was something black and huge and terrifying, and all of a sudden it was right before my eyes. He was inside my head. After tens of thousands of long, sharp needles were inserted into my half-wakened head by these adults wearing white clothes, the demon inside my head howled.

The strange howl that only I could hear echoed horribly inside my head. It kept going. For hours, days, even months.

It went on for years. 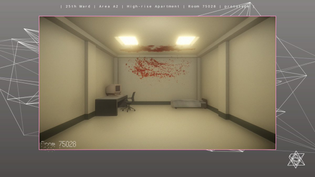 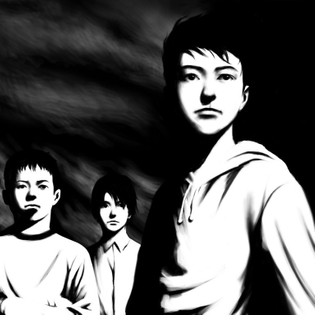 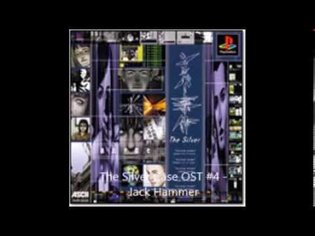 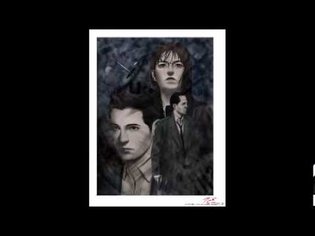 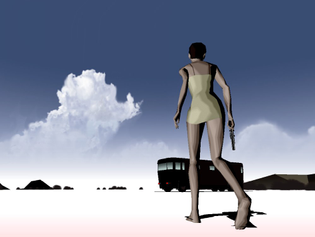