Romanticism of non-human landscapes. A Sublime landscape inspires feelings of awe and insignificance.

The immeasurable height
Of woods decaying, never to be decayed,
The stationary blasts of waterfalls,
And in the narrow rent at every turn
Winds thwarting winds, bewildered and forlorn,
The torrents shooting from the clear blue sky,
The rocks that muttered close upon our ears,
Black drizzling crags that spake by the way-side
As if a voice were in them, the sick sight
And giddy prospect of the raving stream,
The unfettered clouds and region of the Heavens,
Tumult and peace, the darkness and the light
Were all like workings of one mind, the features
Of the same face, blossoms upon one tree;
Characters of the great Apocalypse,
The types and symbols of Eternity,
Of first, and last, and midst, and without end. (14)

In the theories of Edmund Burke, Immanuel Kant, William Gilpin, and others, sublime landscapes were those rare places on earth where one had more chance than elsewhere to glimpse the face of God. (12) Romantics had a clear notion of where one could be most sure of having this experience. Although God might, of course, choose to show Himself anywhere, He would most often be found in those vast, powerful landscapes where one could not help feeling insignificant and being reminded of one’s own mortality. Where were these sublime places? The eighteenth century catalog of their locations feels very familiar, for we still see and value landscapes as it taught us to do. God was on the mountaintop, in the chasm, in the waterfall, in the thundercloud, in the rainbow, in the sunset. One has only to think of the sites that Americans chose for their first national parks—Yellowstone, Yosemite, Grand Canyon, Rainier, Zion—to realize that virtually all of them fit one or more of these categories. Less sublime landscapes simply did not appear worthy of such protection; not until the 1940s, for instance, would the first swamp be honored, in Everglades National Park, and to this day there is no national park in the grasslands. (13) 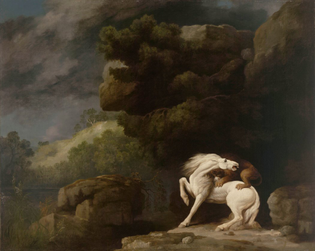 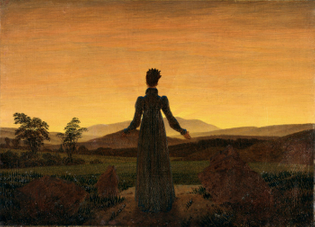 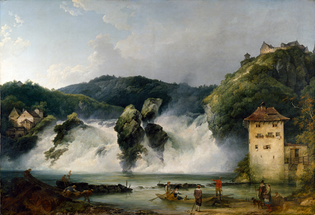 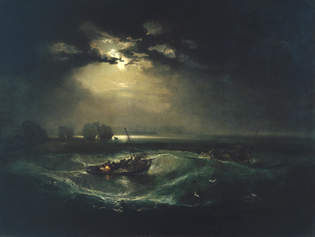 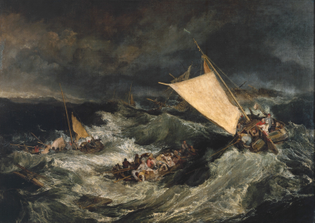 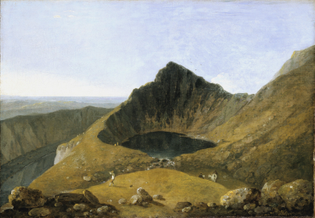 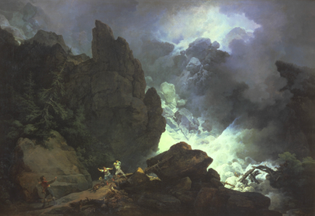