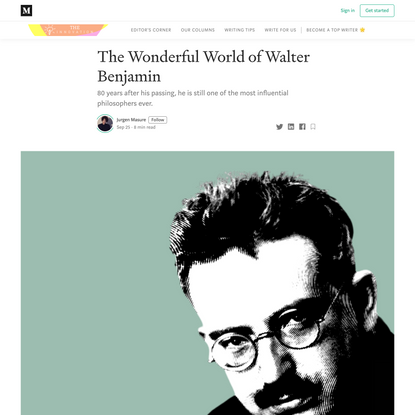 The Wonderful World of Walter Benjamin 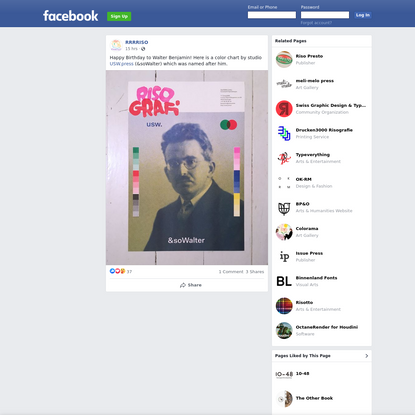 The rise of fascism in Europe was perhaps the epochal transformation of Benjamin’s era, and had menacing overtones for him as a radical and a Jew. Benjamin offers an original theory of fascism, which situates it within cultural transformations. He rejects both the orthodox Marxist view that fascism is simply a dictatorship of finance capital, and the progressivist view that it is some kind of premodern or anti-modern relapse into barbarism. Instead, he argues that capitalism arises from particular changes in everyday culture, or ‘ideology’ in an Althusserian sense, arising from the development of capitalism.

In the epilogue to ‘The Work of Art in the Age of Mechanical Reproduction, Benjamin argues that fascism seeks to respond to proletarianisation and massification without altering the property structure. It does this by giving the masses ‘a chance to express themselves’, as a substitute for power. It offers emotional rewards instead of material rewards.

Fascism logically leads to the aestheticising of politics. Politics is turned into the production of beauty, according to a certain aesthetic. This is achieved through an immense apparatus for the ‘production of ritual values’. Benjamin is thinking of the Nazi propaganda-machine, with its choreographed torch-lit marches and rallies, iconic posters and statues, and films such as Triumph of the Will. This machine is widely recognised as a forerunner of the modern PR industry.

Fascism is thus partly a product of spectacle. Benjamin relates it to the spectacular nature of commodities, which are transformed in their presence from simple objects to spectacle or phantasmagoria. Fascism expands the logic of spectacle into the field of politics, with its charismatic leaders, eye-catching posters, movie-like Manichean discourse, torchlit rallies, and powerful logos and symbols.

Some Marxists see crises such as those of the 1930s and today as crises of overproduction. This means that capitalism is in crisis because it can’t get people to consume as much as it can produce, usually because people aren’t being paid enough. As a result, people are left unemployed and machines and factories are left idle. People who adhere to this theory see the Second World War as a resolution of the crisis of overproduction. The state artificially inflated demand by producing weapons. It then destroyed a lot of other resources by using them. This got people producing again, and was a way out of the crisis.

Benjamin is unusual in linking this account to the cultural usefulness of war. For Benjamin, war does not only serve capitalism by consuming resources. It also provides a way to channel intense emotions and frustrations which would otherwise destabilise the system.

Benjamin links the fascist aesthetic to the Futurist Marinetti’s claim that ‘war is beautiful’. The Futurists were a mainly Italian art movement whose work celebrated modern technology, speed and power. Initially progressive, some of them went over to fascism. Their aesthetic is often associated by Benjamin with fascism. He viewed them as symptomatic of the aspect of fascism which glorified technology.

The aspect of war which can most easily be aestheticised is the display of technology, and the power of human agents as masters of powerful technology. In order to aestheticise war, it is necessary to edit out human suffering, whether of soldiers or civilians. Benjamin suggests, however, that destruction is integral to the process. Humanity is now so alienated that it can contemplate its own destruction as an aesthetic pleasure.

Marinetti expected war to supply sensory and aesthetic enjoyment in a world changed by technology. This is the ultimate in alienation. Humanity observes itself from outside, as an object of contemplation. Benjamin sees this as the culmination of the idea of ‘art for art’s sake’ – or in Marinetti’s slogan, ‘let art be created, let the world perish’. The appropriate response, according to Benjamin, is to politicise art.

War is further aestheticised by inter-war writers such as Ernst Jünger. In his ‘Theories of German Fascism’, engaging with Jünger, Benjamin extends his critique of fascistic trends in art. Jünger extends the idea of ‘art for art’s sake’ to war. (This ‘war for war’s sake’ also appears in Deleuze’s digression on the bad type of war machine, which takes war as its object).

Mass technological warfare is an image of everyday actuality – the destructiveness and meaninglessness of mass alienated technology. But it appears to the likes of Jünger as a magical force of eternal war. This leads to a ‘mystical’ view of war: the state must show itself worthy of the magical forces of war.

For Benjamin, this is not simply a matter of false consciousness. Rather, it is derived from a particular ‘primal experience’, or constitutive trauma. Jünger was a professional soldier for whom warfare is the natural or habitual environment. His literature defends his particular professional habitus, his conventional way of life. He simply celebrates what he is familiar with, without any basis for preferring it. Benjamin asks, ‘Where do you come from? And what do you know of peace?’ The criticism here is that Jünger and those like him can’t extol war as preferable to peace, because they only know war.

The authors of war literature, according to Benjamin, are expressing a particular class perspective. Many of them are specialist soldiers, commandos and engineers – the military equivalent of the managerial class. The ideology of endless war, of a magical power of war, is implicitly portrayed as a kind of class ideology of the elite soldier.

These former soldiers were to become the social basis for fascism, as Benjamin recognised. Many of them graduated from the army to the Freikorps to the Nazi Stormtroopers. Today, this underlines the importance of demobilising and reintegrating former soldiers – many of them economically disadvantaged and war-traumatised – in the aftermath of conflicts. It also underlines the persisting importance of militarised masculinity in the securitisation of civilian spaces.

According to Benjamin, the literature he refers to is an effect of World War 1. Technological warfare has exhibited a disastrous gap between massive destructive effects of technology, and minimal moral illumination arising from such effects. This produces a kind of meaninglessness (a common theme in Frankfurt School work). The main danger today stems from the difficulties in organising human relationships in accord with the relationship to nature and technology, so as to use technology as a key to happiness instead of destruction. In short, people are losing control of their technology because they retain competitive relationships which lead to mass destruction. Benjamin sees his era as having the last chance to overcome this discrepancy. This would be a transition to socialism through the conversion of the world war into a global civil war.

Technological warfare dispenses with the symbols of heroism. War has become akin to sports in that its achievements are not so much personal as ‘record-setting’ – how many are killed. The escalating power to kill in huge numbers associated with gas warfare (and later, nuclear weapons) renders war extremely risky, and predominantly offensive (rather than defensive). The protection of civilians is lost. The winner is now the side which conquers the war, not the adversary, and avoids losing control of its meanings and effects. 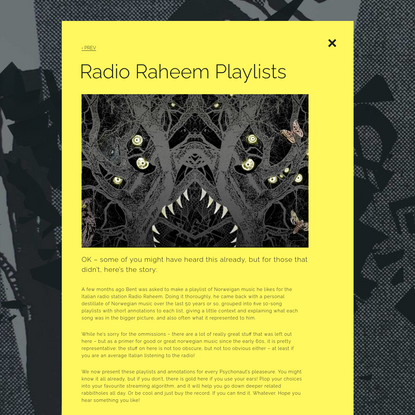 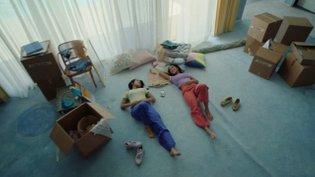 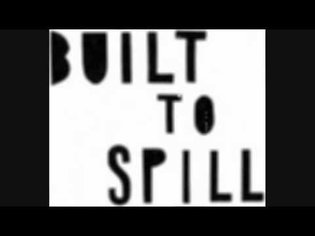 Built to Spill - Trimmed and Burning 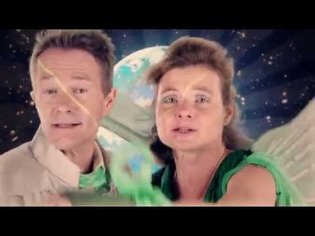 Save the World - Bernadette La Hengst &… 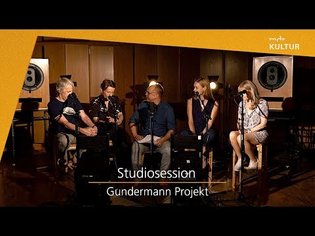 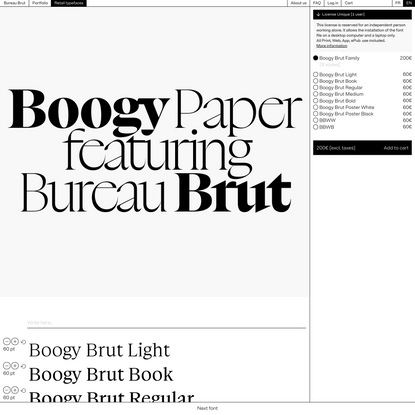 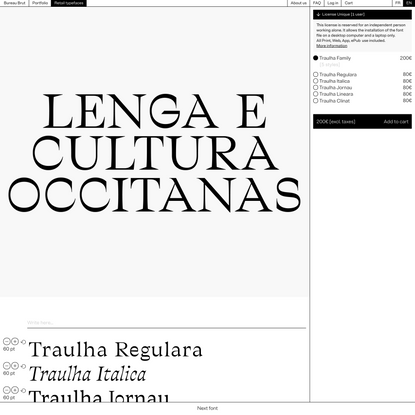 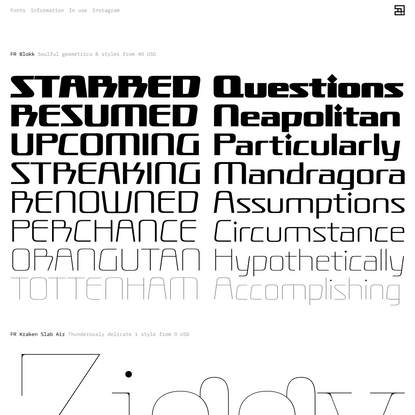 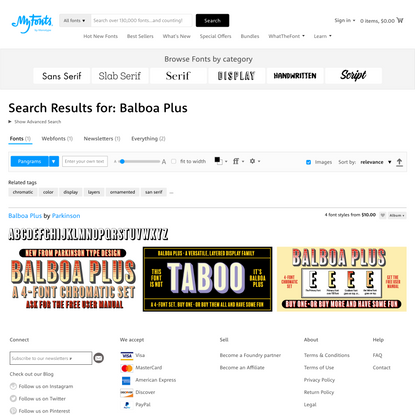