My first produced pamphlet was related to the activities we undertook as pacifist-socialist youngsters. We used a stencil duplicator (mimeograph machine) owned by a comrade of the PSP [Pacifist Socialist Party] at his place on the Westzijde in Zaandam. That thing was ancient, you had to operate it manually.
If we wanted to add something fancy, like an illustration, we had to order a ‘photo stencil’, as we didn’t own a stencil-making machine ourselves. A stencil like that costed us seven and a half guilders, a considerable sum in those days. We picked up those stencils in Amsterdam, at the Spuistraat.

When we mimeographed the first issue of Provo, we were offered the use of the machine of mister De Groot, a subscriber to ‘Recht voor Allen’ [a Dutch anarcho-socialist magazine, originally founded in 1879], who had one of those machines standing in his attic. We were printing there until the early hours. That guy really enjoyed that he could support us that way. He had always hoped that a new generation would keep his ideals alive.

The first issue of Provo was mimeographed in an edition of 500, of which approximately 100 copies were actually distributed. The rest was confiscated by the police because of a text on how to manufacture bombs, a 19th century nonsense article that came illustrated with a glued-in firecracker. 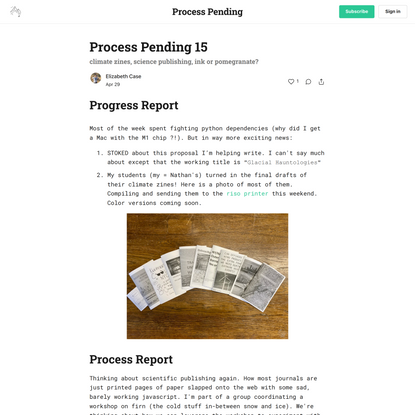 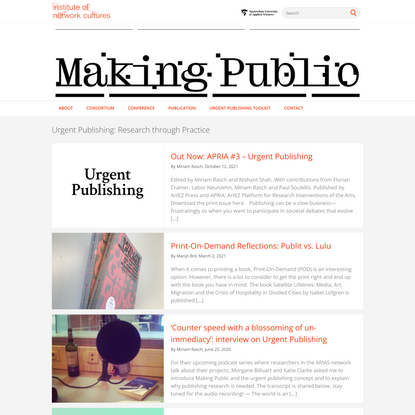 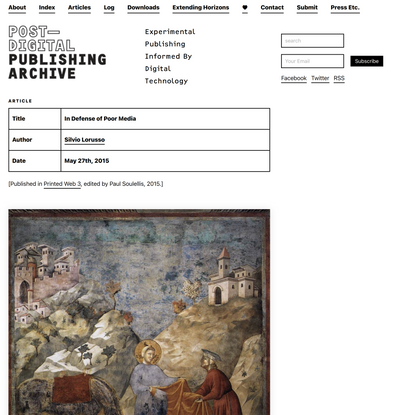 In Defense of Poor Media | P—DPA 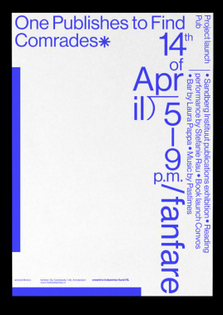 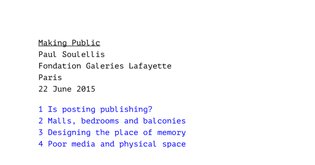 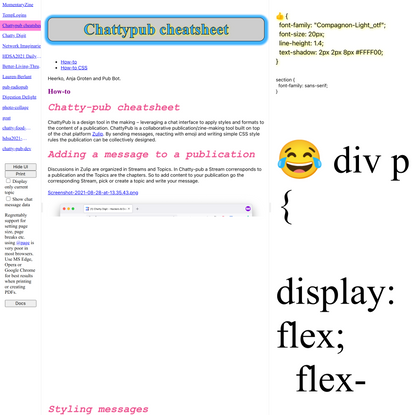 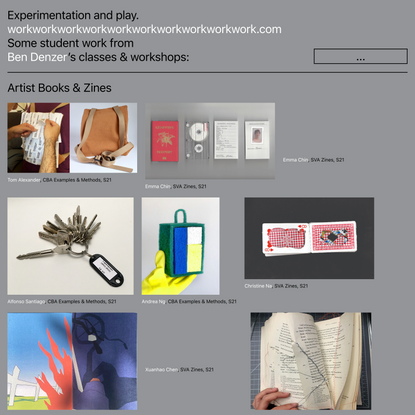