Sign up or Log in
Are.na
Benjamin Hickethier
Publishing in times of alternative art and design education
Info

There is much debate surrounding the definition of an artist’s book (Klima 1998: 7), however these objects may, in summary, be understood as books created by artists that are proposed as artworks in themselves. Drucker defines two broad categories of artists’ books: the democratic multiple and the auratic object. Taking these categories as starting points, I will propose a hybrid category that will allow us to better appreciate the uniqueness of publications produced using digital duplicators, and so to better understand the extra-economic appeal of this technology. Firstly, Drucker posits that the distinguishing characteristic of the democratic multiple is:

the artist’s vision of a work which bypasses the restraints on precious objects. The vision becomes a book which is able to pass into the world with the fewest obstacles between conception and production, production and distribution. That is the nature of the democratic multiple — the ready availability of an independent artist’s vision in book form. (2004: 88)

Secondly, with respect to the artist’s book as a “rare and/or auratic” object, Drucker, deploying Walter Benjamin’s (2008) notion of the ‘aura’ of an artwork, writes:

Not all artists’ books are issued in photo-offset reproduction on neutral paper with standard, supposedly inexpensive formats. An artist’s book can be a unique work, a highly limited edition, or an inconsistent edition, and still be a work which is a direct expression of aesthetic ideas in a book form. … Many of these books have an auratic quality, an often inexplicable air of power, attraction or uniqueness. (Drucker 2004: 93) 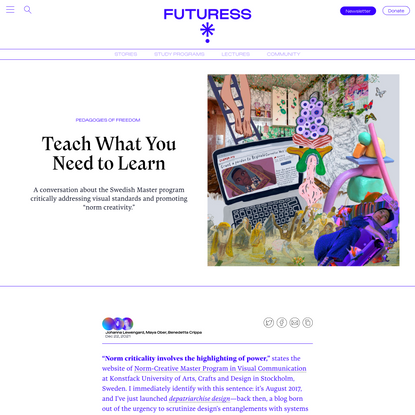 Teach What You Need to Learn 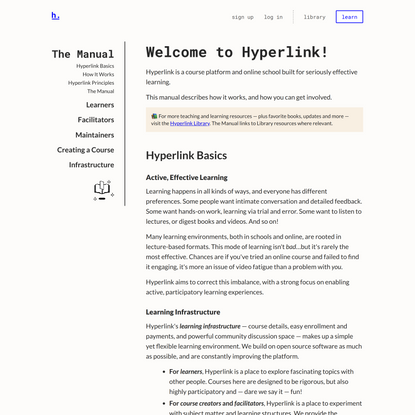 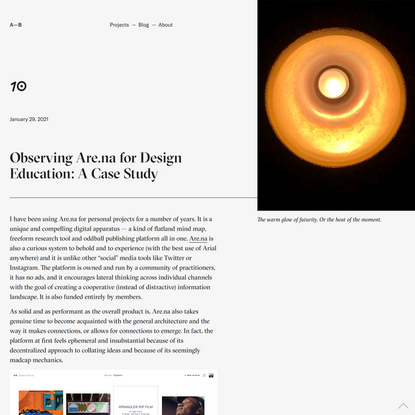 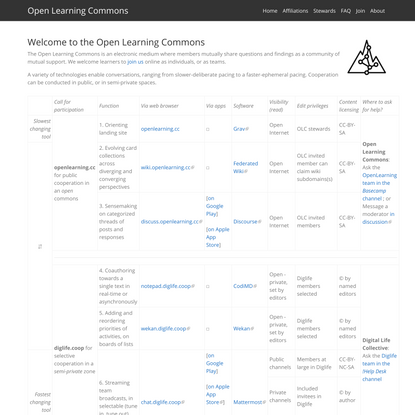 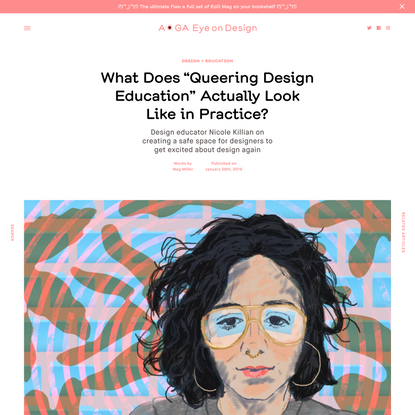 What Does “Queering Design Education” A…
⏽ The Improper Institute of Permissionless Education
by J0SH ⏾ K1M
619 blocks • 9 days ago
Join Are.na to follow Publishing in times of alternative art …
Sign upExplore