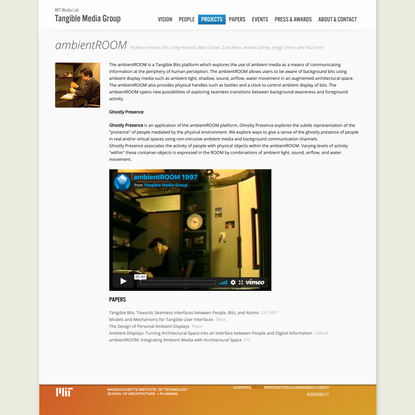 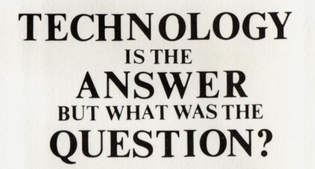 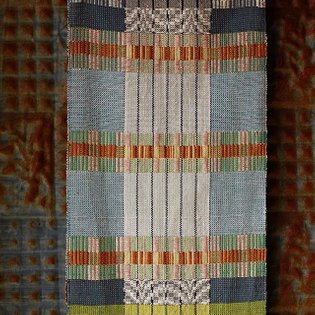 "To weave is not just to predestine and to join together differing realities but also to create, to make something of one's own substance as the spider does in spinning its web. The moon as mistress of all living things and guide of the dead has woven destinies. Goddesses who spin fate are lunar goddesses who probably began as goddesses of birth but later development raised them to the position of personifications of fate. The mode of the moon's being binds together a whole mass of realities and destinies. The rhythms of the moon weave together harmonies, symmetries, analogies and participations which make up an endless fabric, a net of invisible threads which binds together at once mankind, rain, vegetation, fertility, health, animals, death, regeneration, after-life, and more. In many traditions the personified moon weaves the cosmic veil, or the destinies of men." 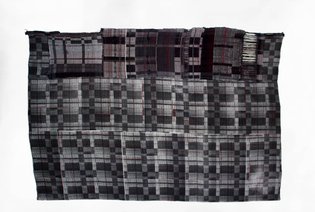 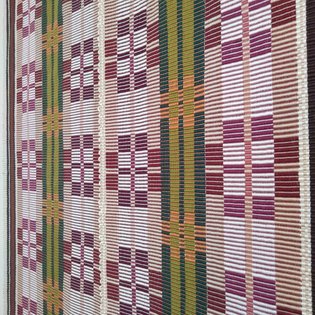 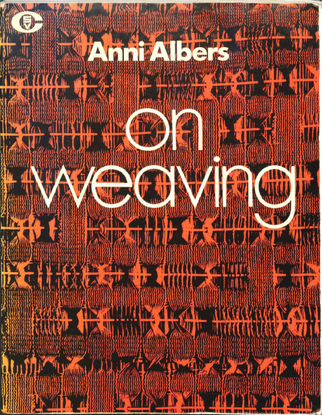 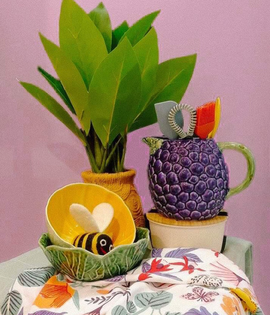 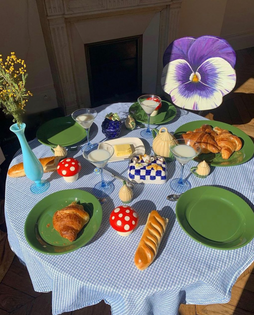 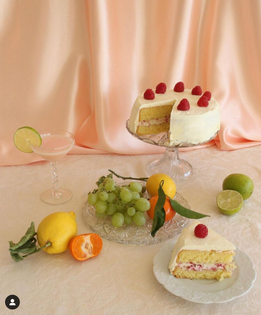 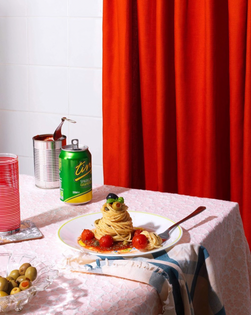 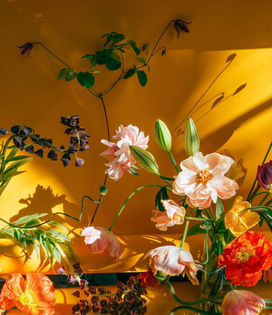