Interactive fiction relies on a Christian-influenced, Western European-centric sense of space. Grid-like, organized, navigable. Mappable. In a word, knowable.
Occasionally, to evoke the irrational, the unmappable, the unknowable, interactive fiction employs mazes. The connection of these textual mazes to the labyrinthine Middle Eastern bazaar that appears in, say Raiders of the Lost Ark, is unacknowledged and usually unintentional.

We cannot truly understand the role that mazes play vis-à-vis the usual Cartesian grid in interactive fiction unless we also understand the interplay between these dissimilar ways of organizing spaces in real life, which are bound up in social, cultural, and historical conflict. In particular, the West has valorized the rigid grid while looking with disdain upon organic irregularity. 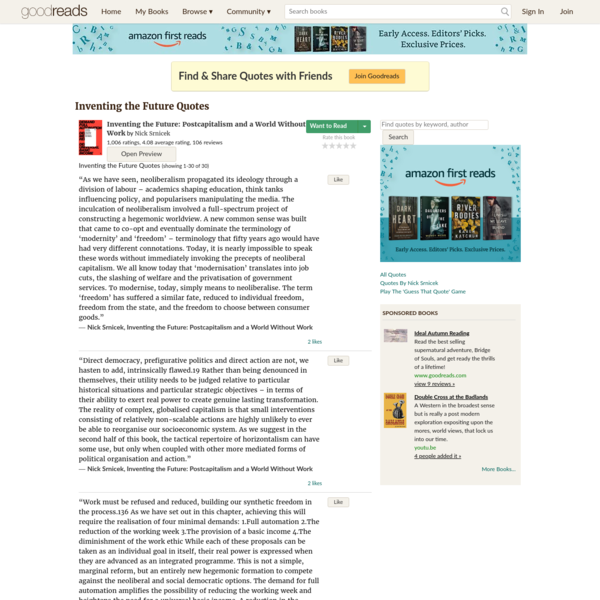 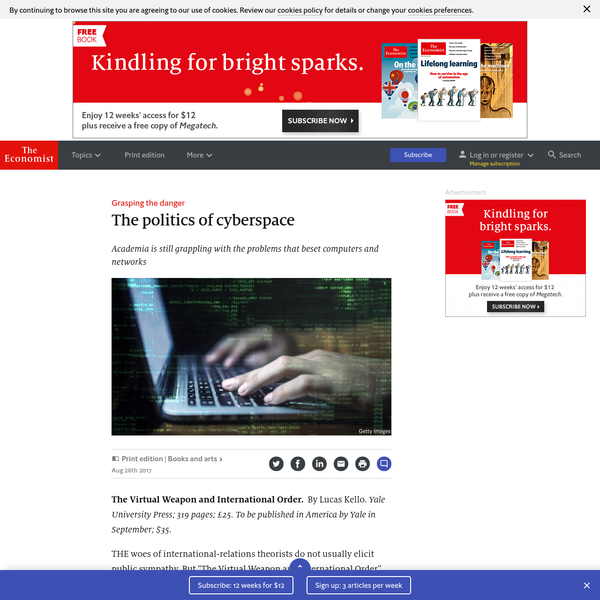 The politics of cyberspace 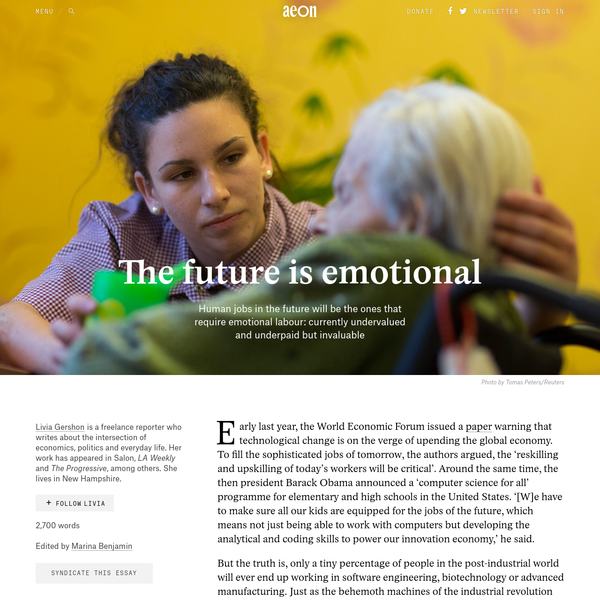 The key to jobs in the future is not co… 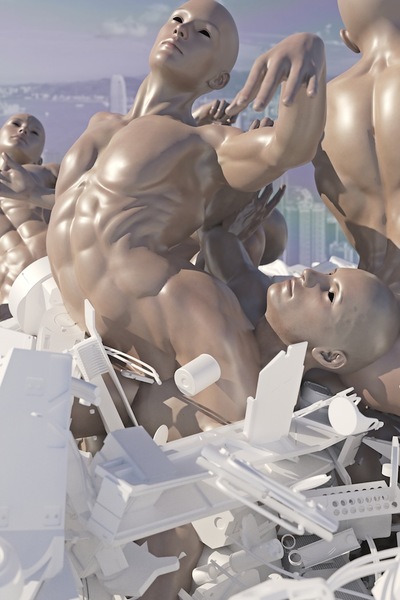 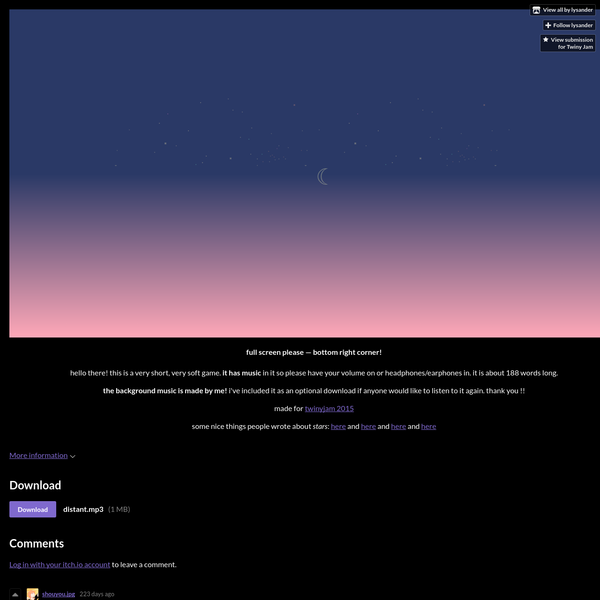 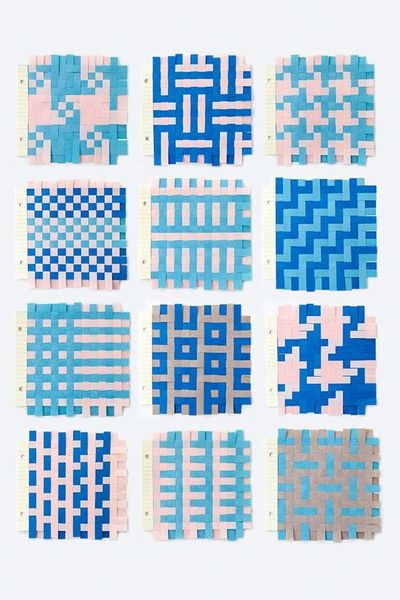 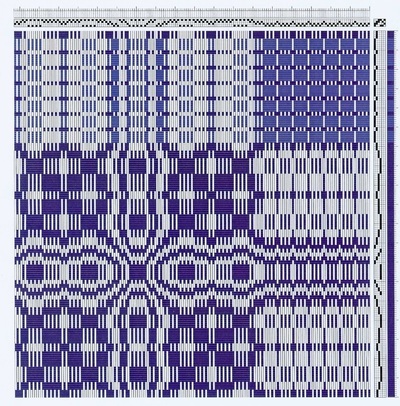 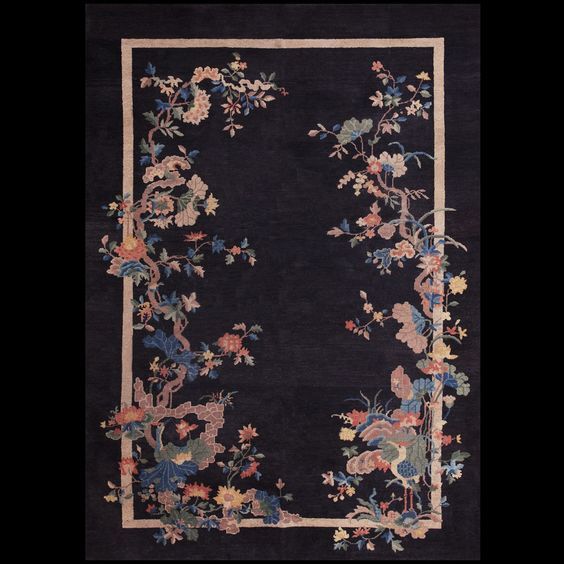 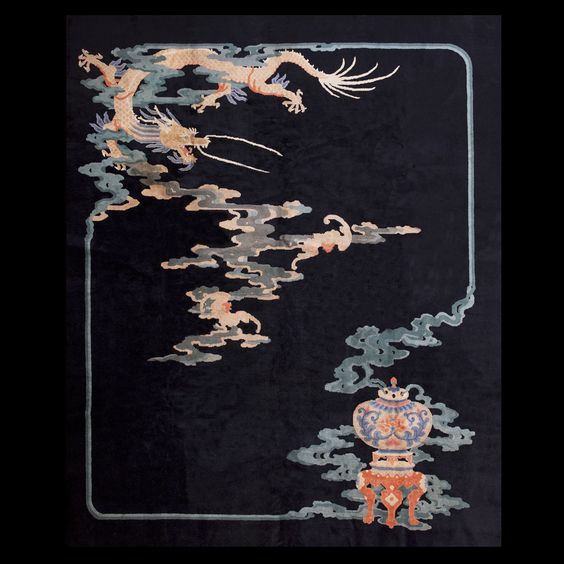 "Contradictions and paradoxes of technology suggest that human bodies have become a source of maximum exploitation in the visual age: is it the end of the image, the end of knowledge, of imagination? Is the future foreseeable based on facebook, instagram and twitter? New forms of expression and representation are needed to reflect the changing and challenged subjectivity in the process of becoming autonomous agents of knowledge.

As the film title suggests, we are all ‘possessed’ by multiple master narratives: by technological advances, corporate structures, general amnesia, by the collapsed subject, beliefs that border on superstition, by our “shared” need to broadcast our lives to the world, selfies, fake smiles, illusory happiness (“the device did one thing really well – it made us always smile”), fake choices, fake needs created by fake consumerist capitalist discourse, by our own voyeurism and exhibitionism, by insanity and monstrosity of political leaders, powerful consumerist discourse, by our own powerlessness and indifference, failure to take responsibility, by the absence of empathy and love (“love yourself”), possessed by our own negligence to use our ‘cultural mirror’ in the midst of the collapse of the notions of self, knowledge and truth. We have timelines, but no time in the age of multiplication of signifiers and the collapse of the signifieds."