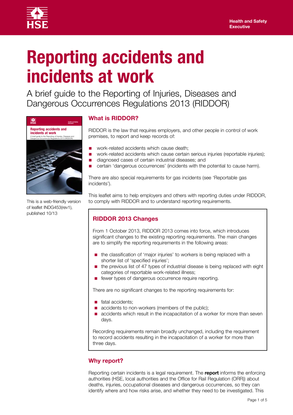 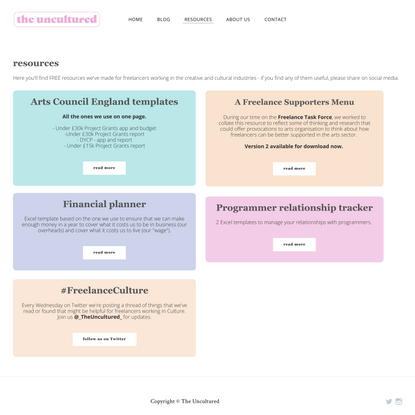 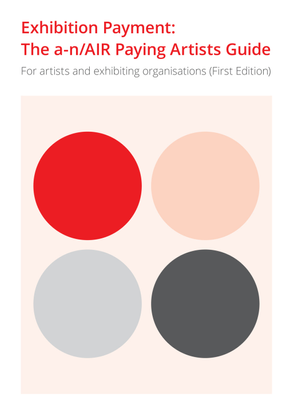 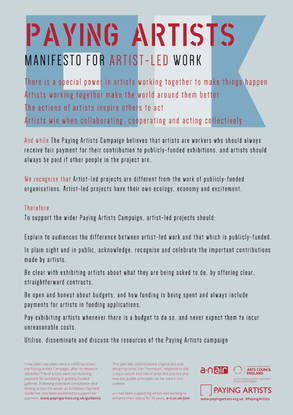 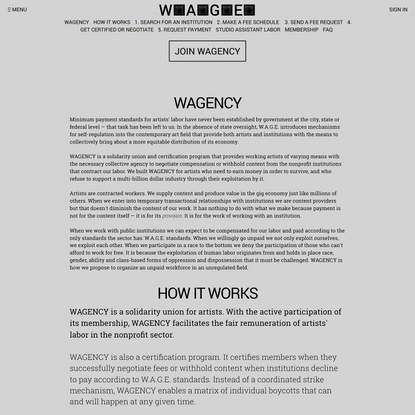 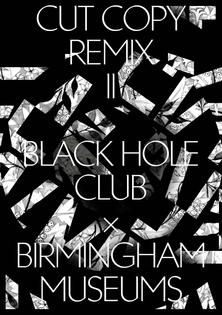 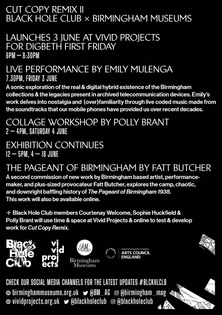 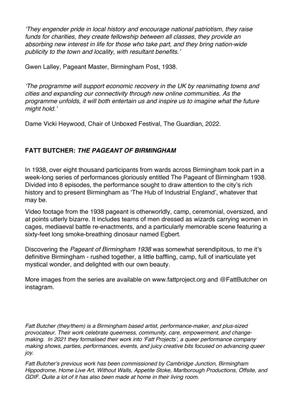 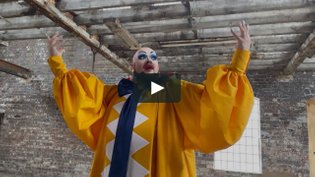 Monophonic
A monophonic synthesizer or monosynth is a synthesizer that produces only one note at a time, making it smaller and cheaper than a polyphonic synthesizer which can play multiple notes at once. This does not necessarily refer to a synthesizer with a single oscillator; The Minimoog, for example, has three oscillators which are settable in arbitrary intervals, but it can play only one note at a time. Well-known monosynths include the Minimoog, the Roland TB-303, the Korg Prophecy, and the Korg Monologue.

Duophonic synthesizers, such as the ARP Odyssey and Formanta Polivoks built in the 1970s and 1980s respectively, have a capability to independently play two pitches at a time. These synthesizers have at least two oscillators that are separately controllable, and a duophonic keyboard that can generate two control voltage signals for the lowest- and highest-note. When two or more keys are pressed simultaneously, the lowest- and highest-note will be heard. When only one key is pressed, both oscillators are assigned to one note, possibly with a more complex sound.

Paraphonic synthesizers, such as the Roland RS-202 string machine or Korg Poly-800, were designed to play multiple pitches at the same time by using multiple oscillators, but with a common filter and/or amplifier circuit shared among all the voices.[1] The result is a synthesizer that can play chords, provided all the notes start and end at the same time (homophony). For example, playing a new note on top of notes already held might retrigger the volume envelope for the entire sound. Monophonic synthesizers with more than one oscillator (such as the ARP 2600) can often be patched to behave in a paraphonic manner, allowing for each oscillator to play an independent pitch which is then routed through a common VCF and VCA.

The earliest polyphonic synthesizers were built in the late-1930s, but the concept did not become popular until the mid-1970s. Harald Bode's Warbo Formant Orguel, developed in 1937, was an archetype of a voice allocation polyphonic synthesizer.[2] Novachord by Hammond Organ Company, released in 1939, is a forefather product of frequency divider organs and polyphonic synthesizer. It uses octave divider technology to generate polyphony,[3] and about 1,000 Novachords were manufactured until 1942. 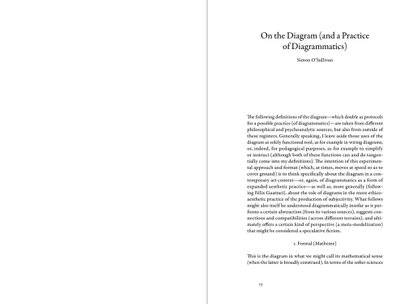 Simon O’Sullivan On the Diagram (and a …
pdf 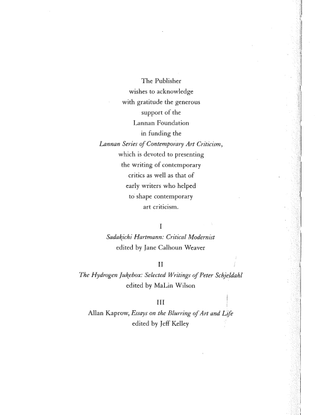 Allan Kaprow: Essays on the blurring of…
pdf 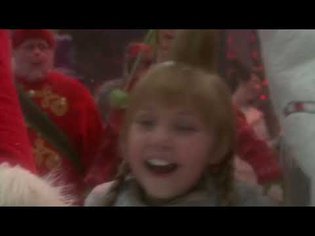