“There was that retro-future sense, but Ben was always very adamant that we ground that in a logic and in a psychology where Lumon is trying to disorient the workers in time and space,” he said, referring to Ben Stiller, who directed six out of the first season’s nine episodes. “They have no idea where they could be, they’re not sure exactly what year it is. There’s a slight weird sense of timelessness, or a combination of different times, and, to me, that was conveying that we’re not in Lumon, but we’re still in Lumon.” 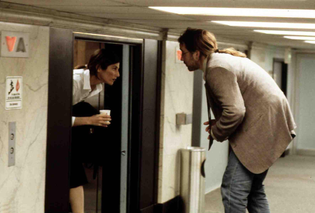 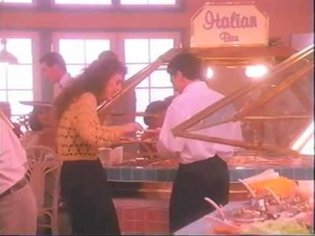 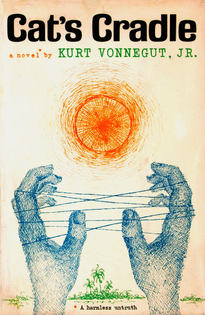 For some employees, what happens at Lumon stays at Lumon. In the world of the Apple TV+ series “Severance,” they have agreed to let the company implant them with a chip that splits their personality so that one side remembers only what happens at the office and the other exists only on the outside. Work and life are so perfectly balanced that never the twain shall meet. 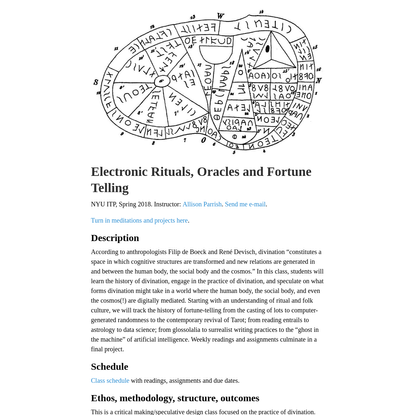 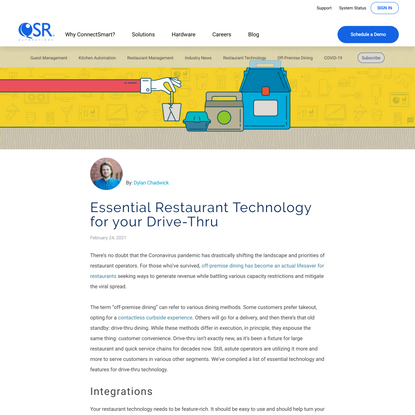 Essential Restaurant Technology for you… 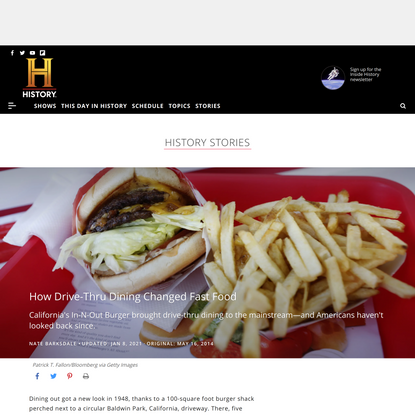 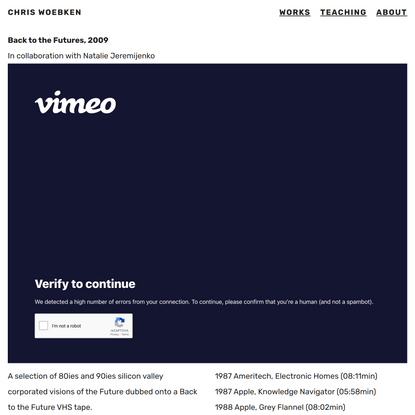 Back to the Futures — Chris Woebken 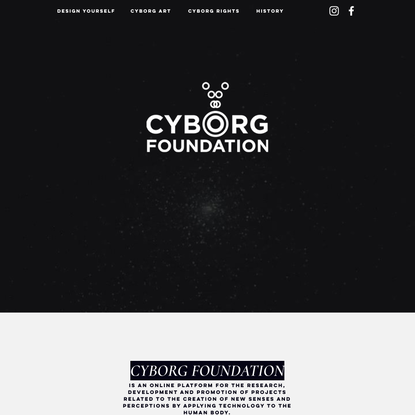 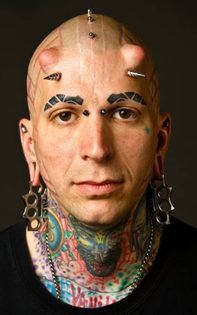 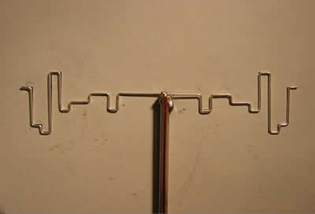 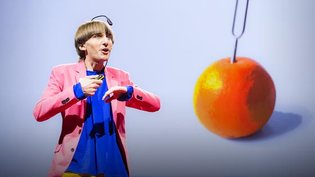 Neil Harbisson: I listen to color 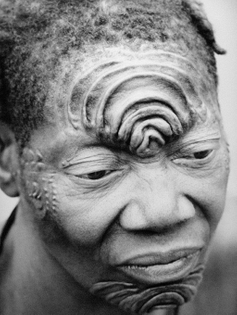