a case against minimalism

7 Followers
This channel appears in
Art, green wall, and I didn't know where to put this
Aesthetics of Whiteness: Denial as Formalism and Abstraction
by Dan Taeyoung
2 blocks • 11 months ago 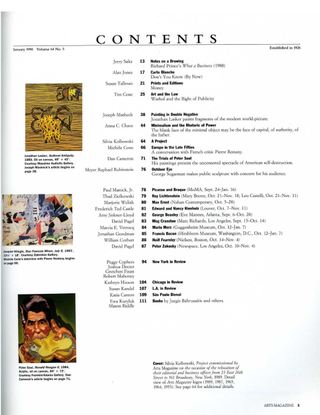 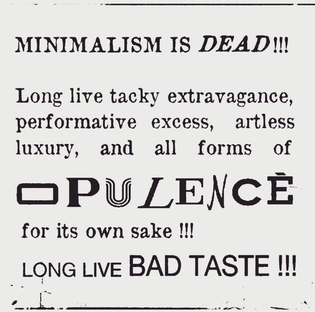 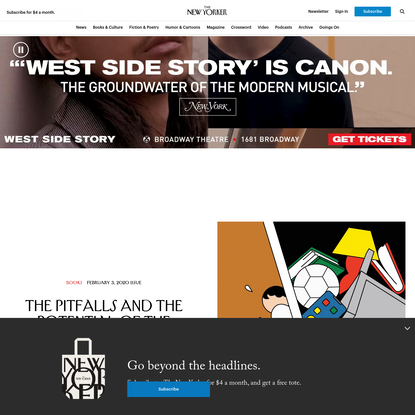 The Pitfalls and the Potential of the N… 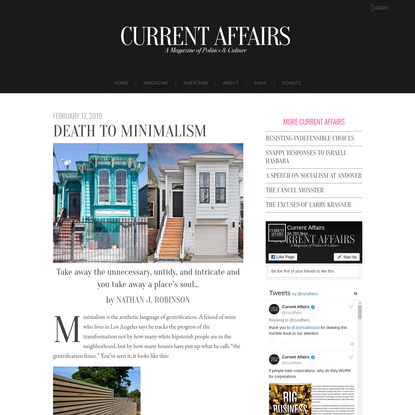 "Minimalism does announce a new interest in the body – again, not in the form of an anthropomorphic image or in the suggestion of an illusionist space of consciousness, but rather in the presence of its objects, unitary and symmetrical as they often are … just like people. And this implication of presence does lead to a new concern with perception, that is, to a new concern with the subject. Yet a problem emerges here too, for minimalism considers perception in phenomenological terms, as somehow before or outside history, language, sexuality, and power. In other words, it does not regard the subject as a sexed body positioned in a symbolic order any more than it regards the gallery or museum as an ideological apparatus. [But] to ask minimalism for a full critique of the subject may be anachronistic as well; it may be to read it too much in terms of subsequent art and theory …"

“The Crux of Minimalism” from The Retur… 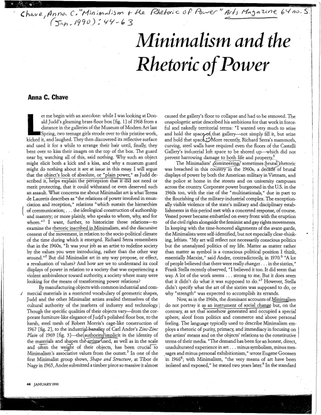 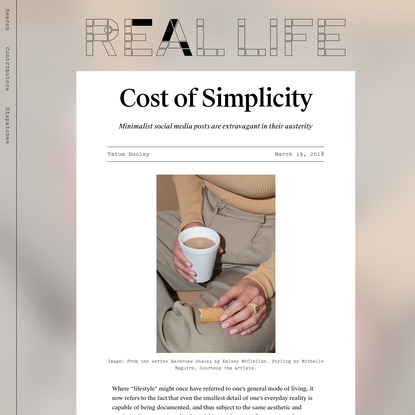 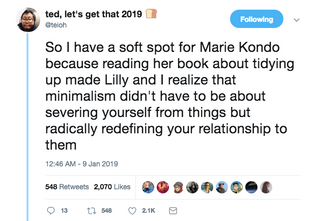 "There’s an arrogance to today’s minimalism that presumes it provides an answer rather than, as originally intended, a question: What other perspectives are possible when you look at the world in a different way? The fetishized austerity and performative asceticism of minimalism is a kind of ongoing cultural sickness. We misinterpret material renunciation, austere aesthetics and blank, emptied spaces as symbols of capitalist absolution, when these trends really just provide us with further ways to serve our impulse to consume more, not less."