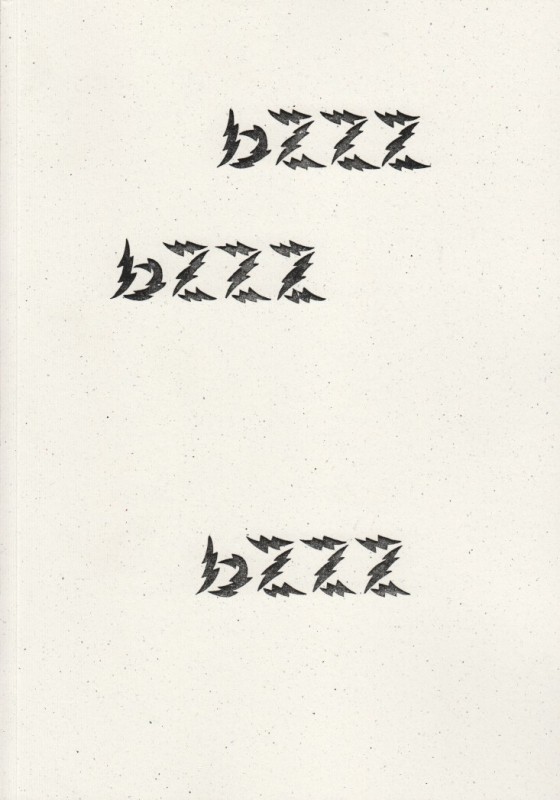 Bzzz Bzzz Bzzz is a visual essay looking at groups groups, networks and the phenomenon of gossip in an artistic context from a sociological point of view. Gossip is here understood as a relational model allowing to understand how groups emerge and define themselves through a mutual speculative knowledge and through some kind of difference to an outside. Gossip is considered as a productive virtue capable of creating intimacy, trust and a stimulating network allowing the emergence of common values, convictions and knowledge among the group.

Within the art world, as an informal mode of communication, it also plays a decisive role in the formation of a critical opinion on an artist's reputation: his personality, his work and consequently his career.