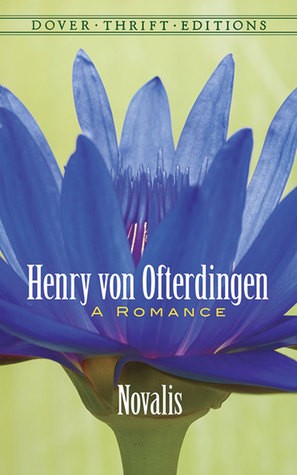 Blue as Blue Flower by Novalis

In literary works, a German poet named Novalis implicated the particular meaning of blue color in his work, Heinrich Von Ofterdignen. The main protagonist, Heinrich, haunts every night due to his longing for the blue flower. He dreams about the blue flower, which calls to him every night, which leads him to embark a journey to search for it. Its mystique sense of longing was considered to be one of the representative symbols of Romanticism.