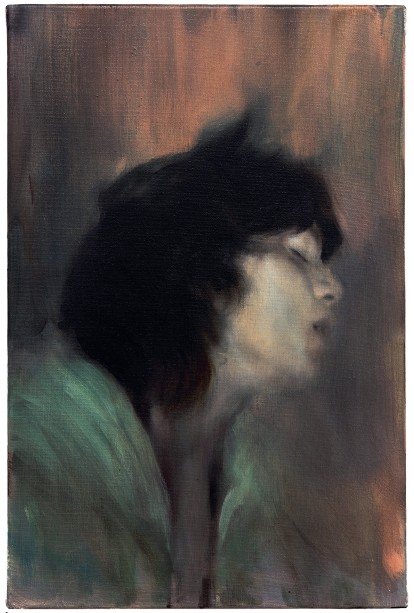 “Their portraits are then systematically rendered along modes of late nineteenth century painting and drawing; another tenuous period of aesthetic energy wherein homosexuality transformed from an act into a personality.”