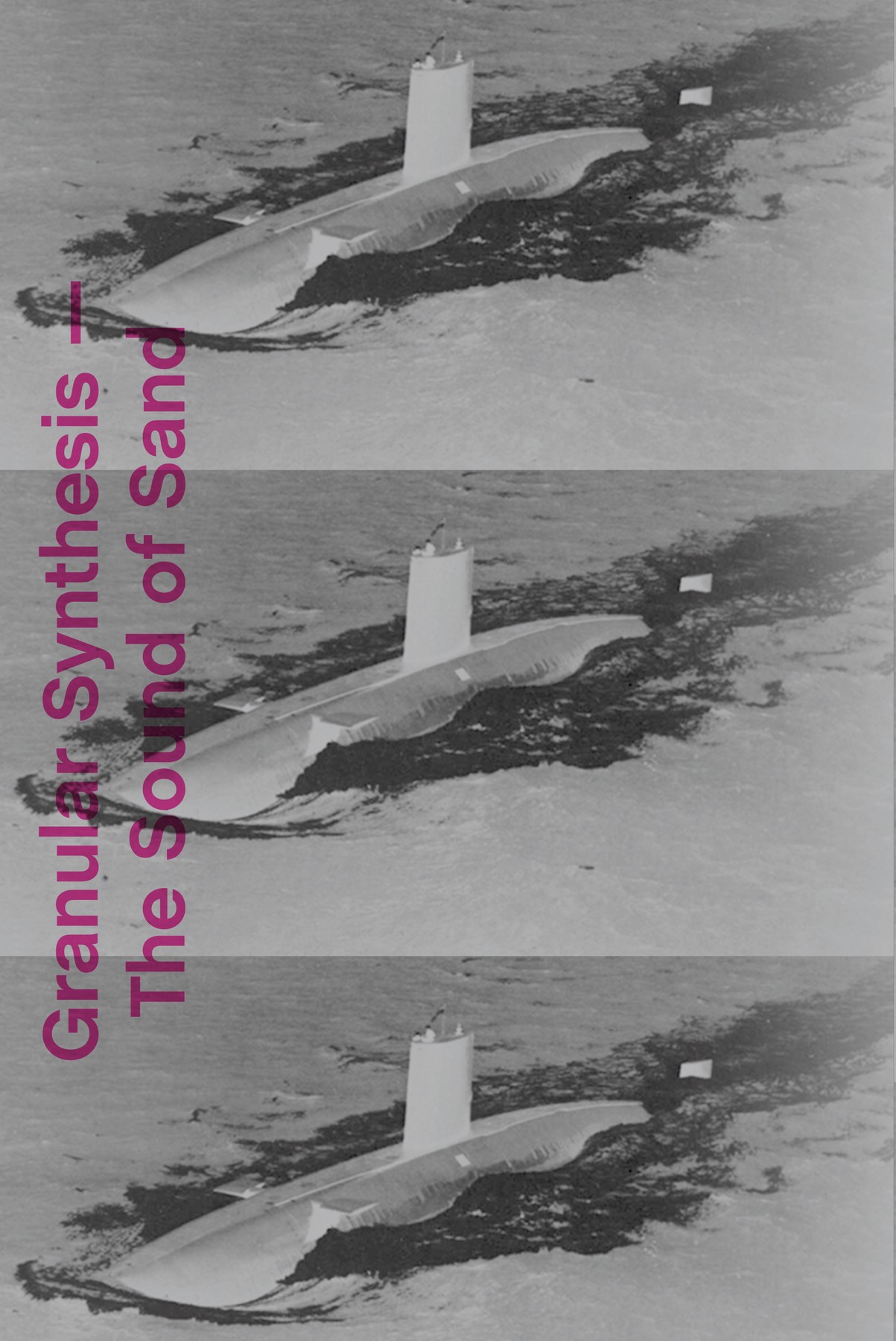 Granular Synthesis— The Sound of Sand highlights Schuppli's interest in the ways in which evidence –for events that operate beyond the threshold of natural human perception– express themselves and can be rendered visible or audible. By detailing two short stories : the detection of the Chernobyl explosions by the Swedish Radiation Safety Authority and the unfruitful chase of a radio frequency by nuclear submarine H.M.S. Courageous .

Susan Schuppli (CH) is an artist and writer based in London. Her research practice has examined media artefacts that emerge out of sites of contemporary conflict and state violence to ask questions about the ways in which media enable or limit the possibility of transformative politics. Current work explores the ways in which toxic ecologies ranging from nuclear accidents and oil spills to the dark snow of the Arctic are producing an ‘extreme image’ archive of material wrongs. Schuppli has exhibited throughout Canada, the US, Europe and Asia. She has published widely within the context of media and politics and is the author of the forthcoming book, Material Witness: Forensic Media and the Production of Evidence (MIT Press), which is also the subject of an experimental documentary. Schuppli is Senior Lecturer and Deputy Director of the Centre for Research Architecture, Goldsmiths. From 2011 to 2014 she was Senior Research Fellow on the ERC project Forensic Architecture led by Eyal Weizman (Principal Investigator). Previously she was an Associate Professor in Visual Arts in Canada.

Actions
Flag
ShareFind originalDownload
3 Connections
Connect →
2. Crack
7 blocks
by Press Lots of Keys to Abort
Group
From the Sonic Acts Archive: A Night Air Companion
28 blocks
by Sonic Acts
I can think about these
234 blocks
by Jacob Lemon