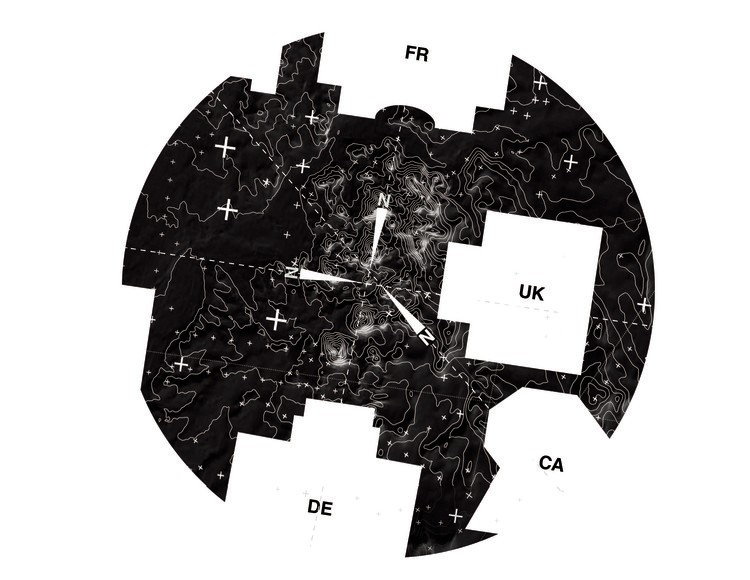 Belanger's theory of Landscape as infrastructure is an essential contemporary landscape theory I seek to implement in this competition.
Belanger revealed to me that infrastructure can be understood as a set of protocols.

"Through unplanning and de-zoning the removal of regulatory controls may allow for open ended systems that have a looseness of program. Infrastructure of the future is dynamic, resilient and denies boundaries"

Applying this thought to my process may involve looking at the site as an infrastructural system linked to ecology as well as tourism and the economy.

The design process can be influenced by designing a set protocols/conditions rather than a final form.