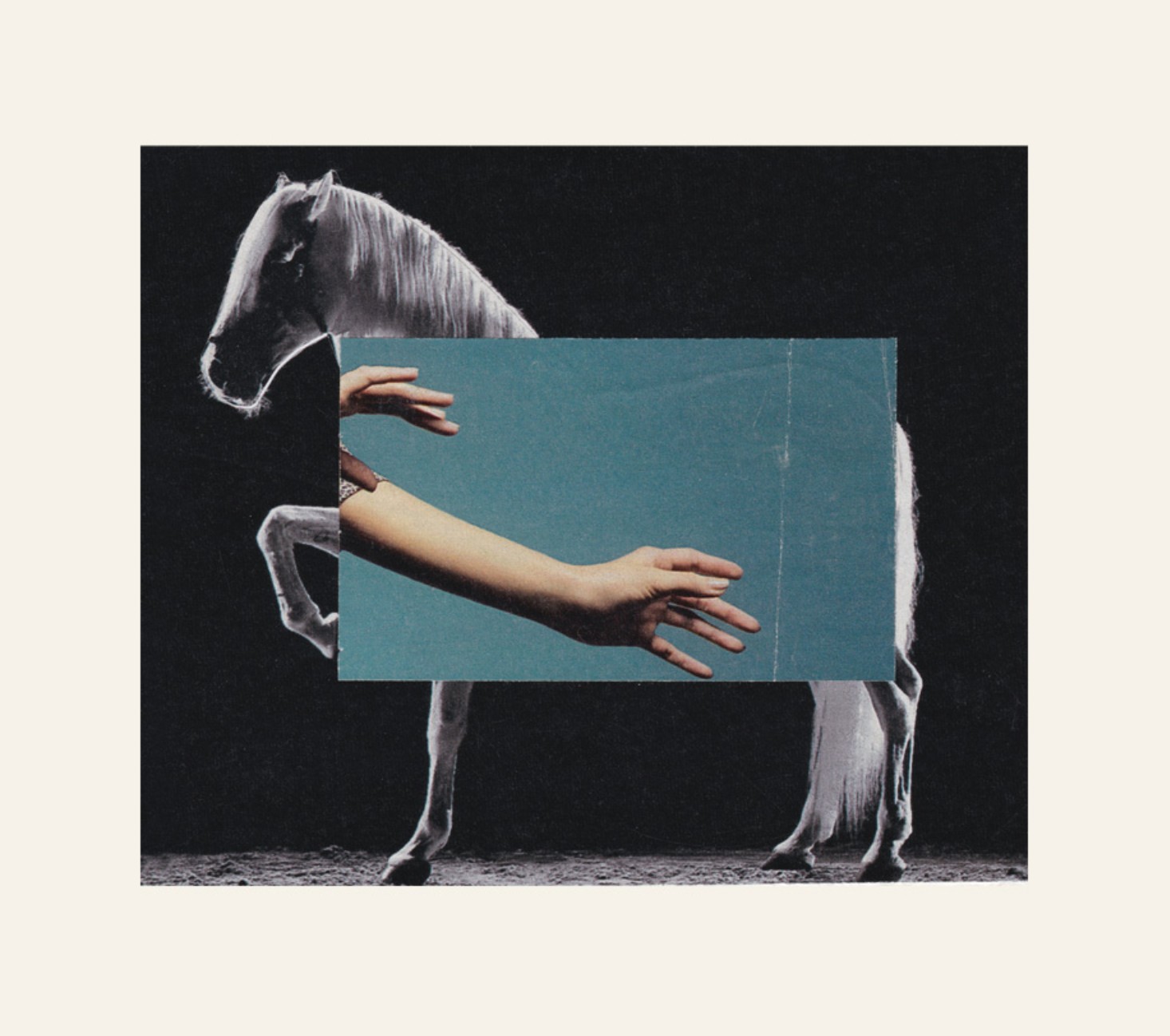 He loves all three things equally and for all of them he believes in simple, direct and clear communication.

Bachelor's Degree in Audiovisual Communication in 1995, he worked as a graphic designer for ten years in studios and agencies.

In 2005 he started to work independently.

He discovers collage in 2006, and it has since become an irreplaceable art form.

Since 2010 he teaches graphic design and collage.

Since 2013 he lives and works in Berlin and Madrid.