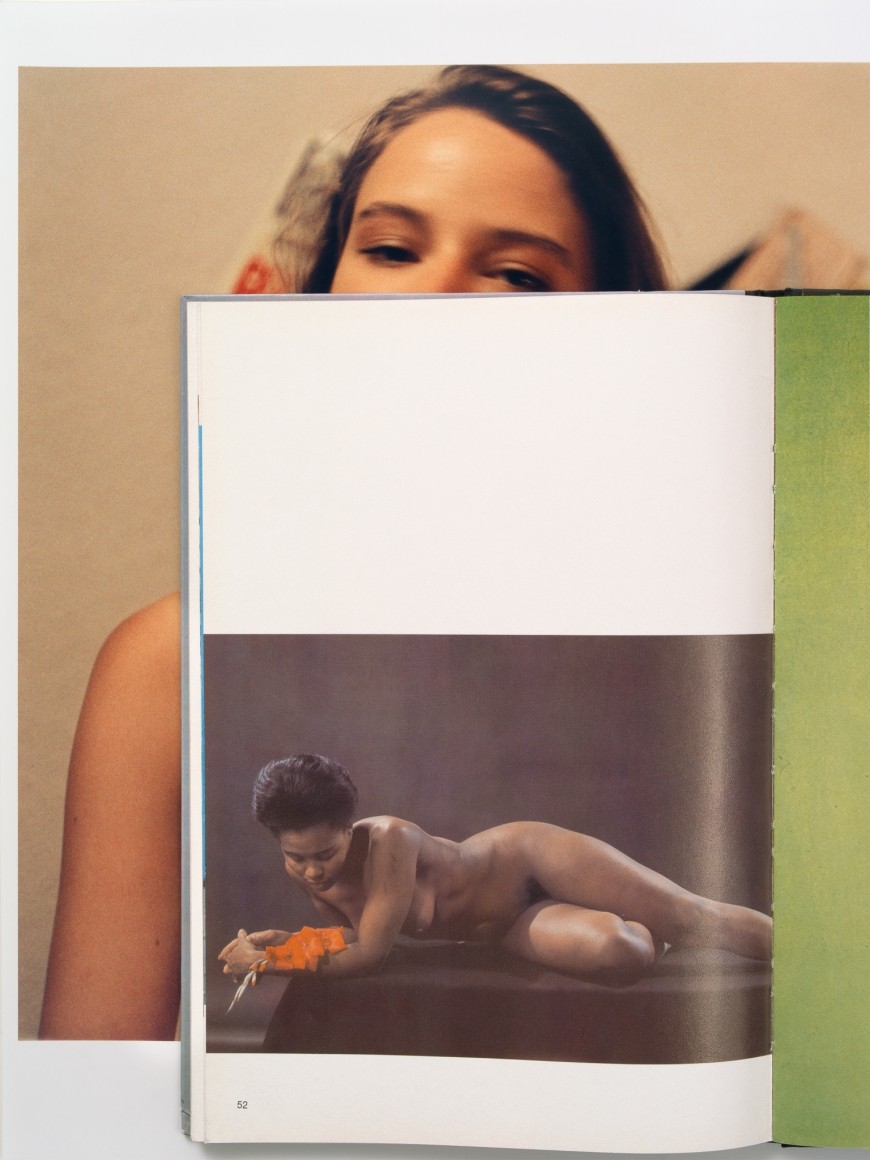 Collier Schorr was born in New York City in 1963. As part of the heady New York art world of the late ‘80s and early ‘90s, Schorr’s early work mined the vernacular of postmodernism to create photographs that toe the line between documentary and fiction. Often using her subjects allegorically, Schorr’s work navigates the auspices of identity politics to ask beguiling questions about the nomenclature of selfhood. By introducing autobiographical referents and post-appropriation aesthetics into her practice, Schorr’s ongoing body of work negotiates the fluid nature of authorship and performance in relation to portraiture. ‘8 Women,’ her most recent exhibition at 303 Gallery, incorporated elements of Schorr’s editorial and fashion work into her artistic dialogue, unpacking the subjective natures of objecthood and representation. Over the past year, Schorr has been adapting Chantal Akerman’s film, 'Je Tu Il Elle' (1975), into a ballet performance.