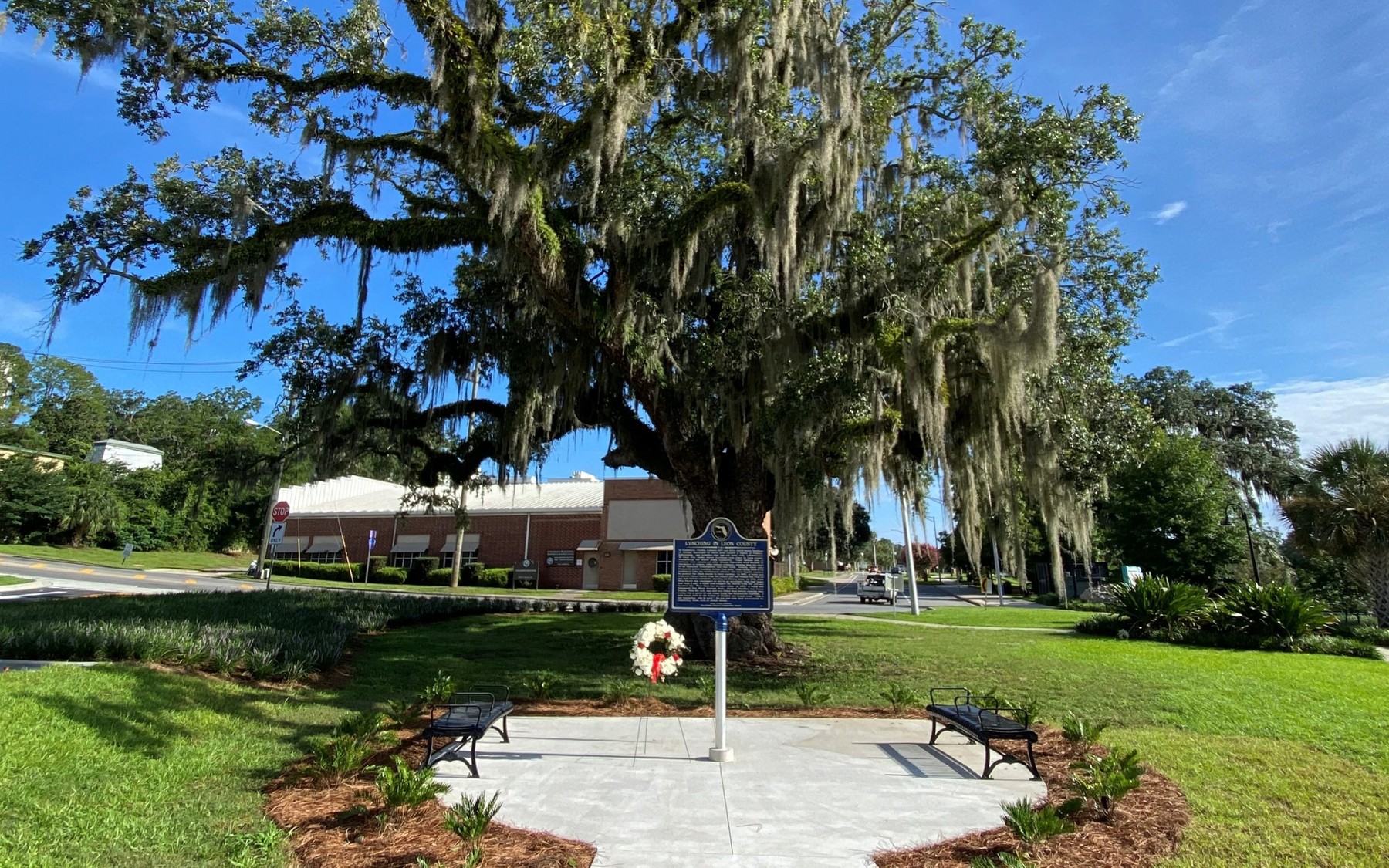 Richard Hawkins and Ernest Ponder were found on July 20, 1937. Their bodies were abandoned on the side of the road, riddled with bullets. The murderers left a sign that said "warning, this is what will happen to all negroes that harm white people".

A mob of "men [who wore] bags in which eye-holes had been cut" abducted the teens, after they were jailed for stabbing a police officer in a robbery.

The mob drove just outside city limits and murdered them. According to a report, "each negro had been shot '15 or 20 times with bullets" and "somebody may have held one man and made him watch while they shot the other, then they turned on the other one."

An investigation the Federal Bureau of Identification (FBI) reported the bullets came from the pistols of Tallahassee policemen. Mayor Wesson protested the "allegedly erroneous statement" and Sheriff Stoutamire denied the allegation, saying "I'll be glad when the newspapers stop talking about this thing".