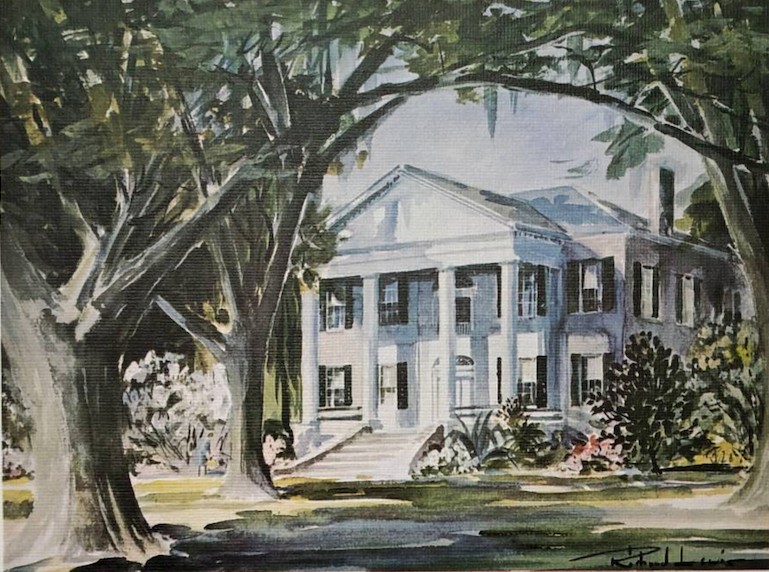 Below is a story about Dr. John Jenkins, a slave who escaped to freedom in Canada and reunited his family, "thinking it almost an impossibility that the two Sisters should ever again be reunited on Earth."

Mary Jane was a slave on the Orchard Pond Plantation, owned by Richard Keith Call, Florida's third Territorial Governor and one of the largest slave owners in Leon County.

When Dr. John Jenkins learned of Mary’s whereabouts, he wrote to Call requesting to purchase Mary and her freedom, asking Call "what will be your price, as low as you can grant it, to a Father?".

Call agreed to sell Mary for $400, and by 1860 Mary had made it to freedom in Canada and was reunited with her father and sister, Martha, but left behind her husband, who was still a slave on the plantation.

After several years of separation, they were together at last following emancipation in 1865.