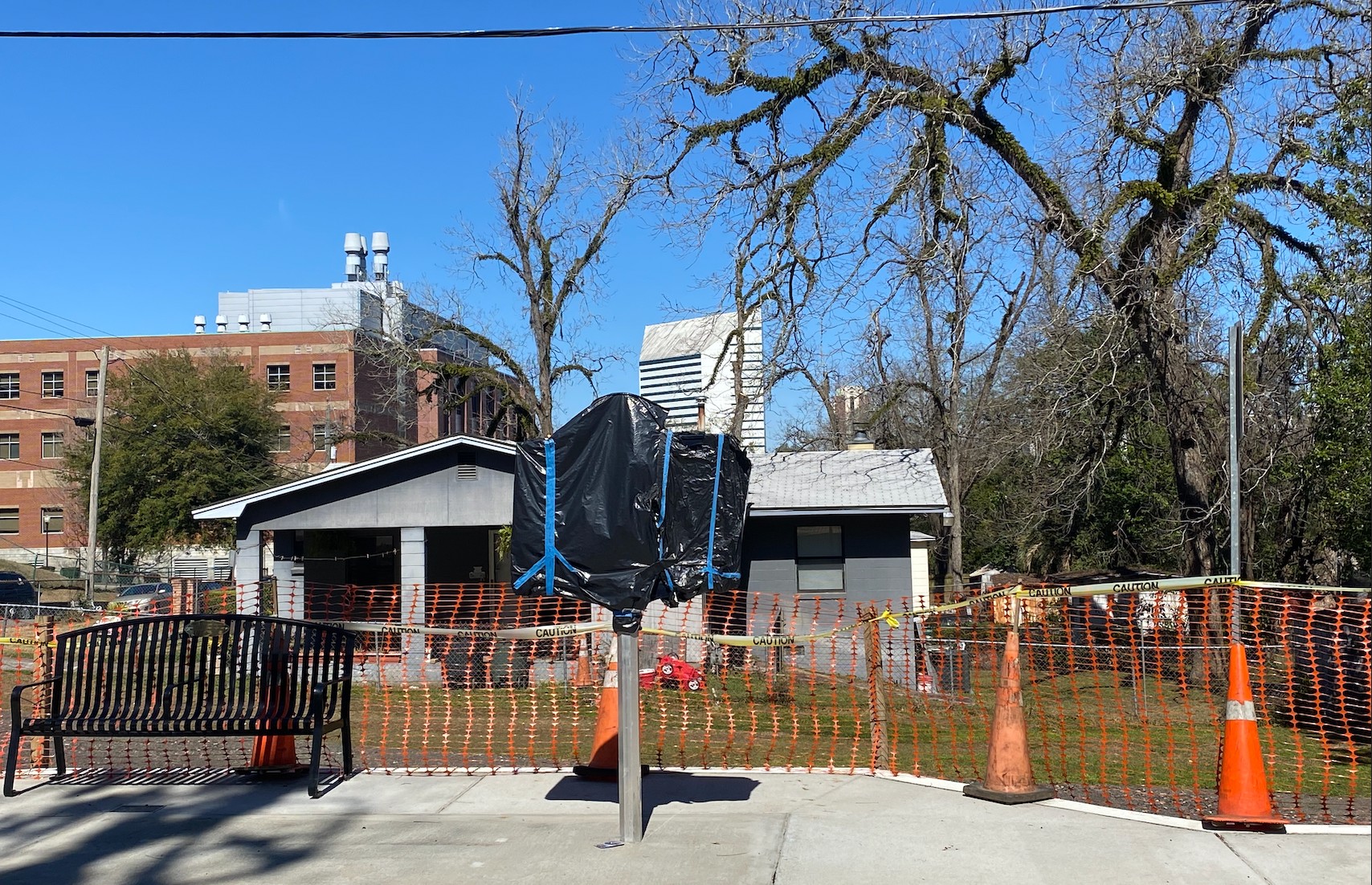 Allen Subdivision is remembered as a self-contained community, where kids "bonded and supporter one another". This communal spirit was evident in how neighbors treated each other. They bought and sold produce from each other and shared when a neighbor was in need.

In 1947, Willie and Carrie Pittman moved into the neighborhood. They purchased this lot, steps away from FAMU, for $10 (present-day $129).

Soon after, the Pittmans transformed their home into the "Pittman Boarding House", a two-story, 13-room, wood-frame house. The upper level of the house served as a temporary home for African American women attending Florida A&M College (later University), unable to attain on-campus housing.

The Pittmans were frequently visited by their daughter, Carrie Meek, while she was in graduate school. She graduated from FAMC, but went to the University of Michigan to receive her Master's degree. At that time, Black people could not attend graduate school in the South.

After schooling, she became a teacher and, in 1979, became a Florida State Representative. 3 years later, she became a member of the Florida Senate, making her the first African American woman elected to that post in Florida.

She attributed much of her success to her parents' determination to send her to college and ensure a better life for all their children.