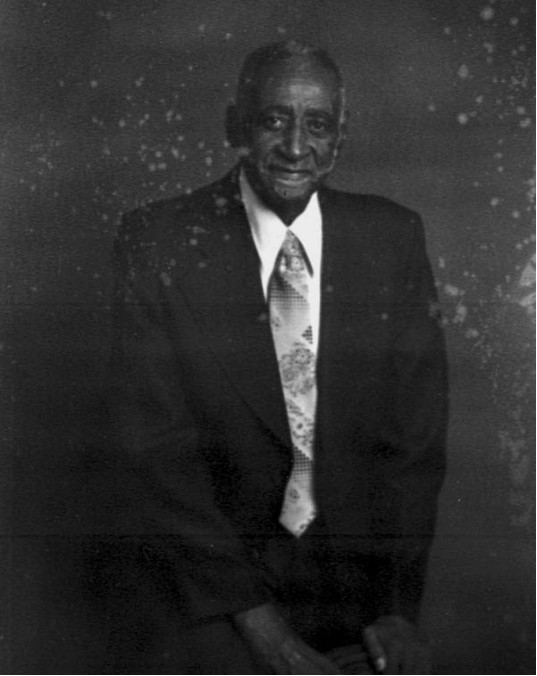 Reverend King Solomon Dupont lived in the Allen Subdivision. He was a Pastor of the historic Fountain Chapel AME Church, on Eugenia Street, and a founding member of the Inter-Civic Council, a group of local Black Pastors and Businessman that organized the 1956 Tallahassee bus boycott, leading to the integration of City buses.

In 1957, he became the first Black person, since Reconstruction, to run for office in Tallahassee.

In December 1956, Dupont announced his candidacy for City Commission. He wanted to "serve all the people all the time" by improving living conditions for low income families, combating juvenile delinquency, promoting traffic safety, and decreasing the utility burden on low income groups.

His candidacy was met with great opposition from the white community.

Just weeks after Dupont's announcement, the windows at Speed's Grocery Store (801 Floral St) were smashed with bricks, one of which had a note addressed to Dupont, containing "obscene remarks warning Dupont not to run for the Commission post". Despite safety concerns, Police Chief Frank Stoutamire said "he did not plan any extra patrols in the Negro area" and "he couldn't neglect police protection in other important areas". Incidents like these continued, causing men from Fountain Chapel to gather on Dupont's lawn "as a deterrent to the carloads of white youths who drove by yelling insults and threats."

Dupont’s opponent, Davis Atkinson, a strong segregationist, refused to debate Dupont and referred to him as the “Negro candidate". Atkinson claimed Dupont was trying to force integration on Tallahassee. Some thought Dupont would put a “racial strain” on the City Commission and that it would be best “if the white man wins.”

The race drew heavy response: an unprecedented total of 13,443 Tallahasseeans registered to vote. The previous all time high was 9,200, when the Civic Center was a pressing community-wide issue. Most of the increase was in white voters, as the percentage of Black voters increased only by 4%, from 20% to 24% of the total.