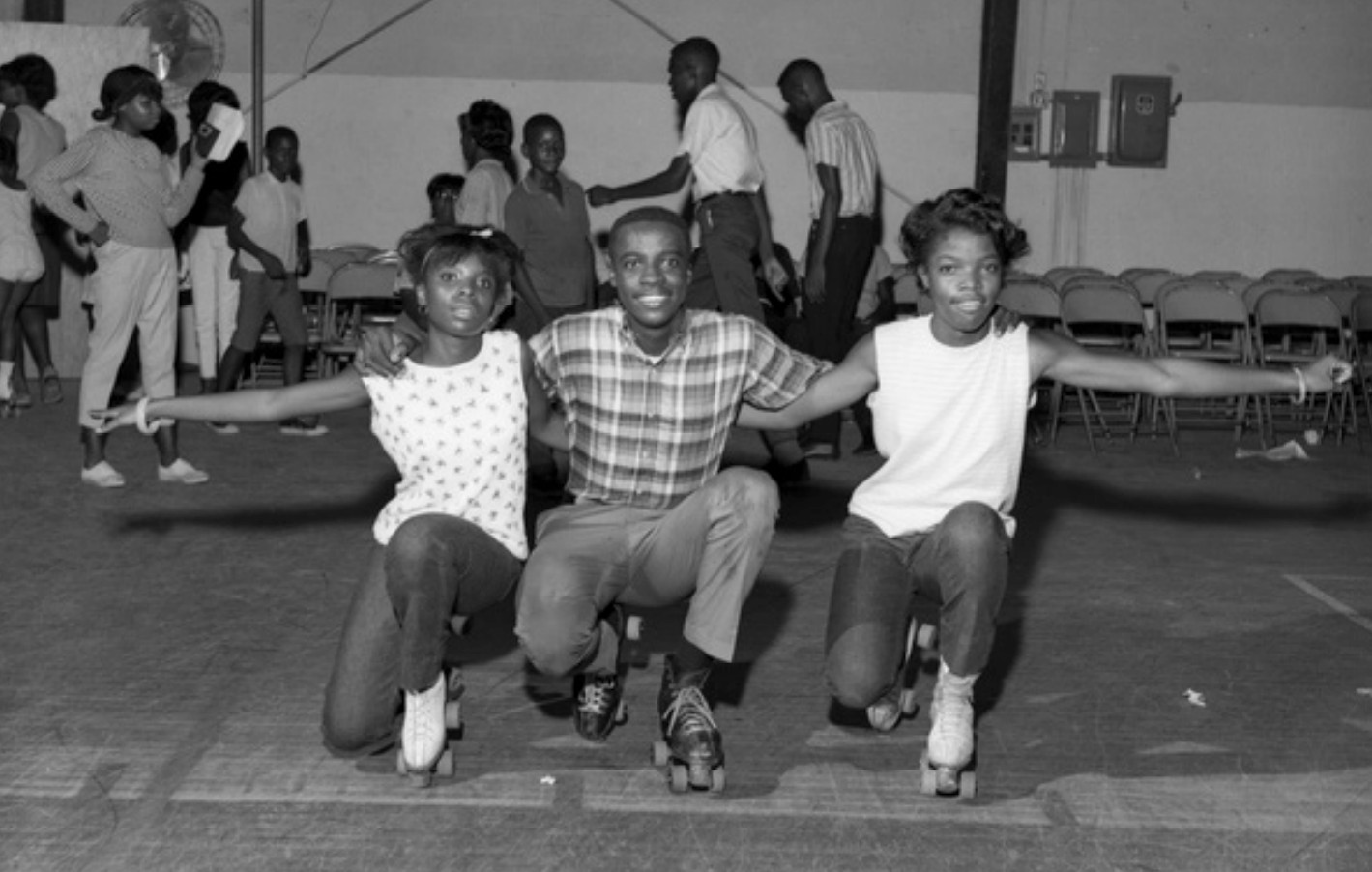 The Dade Street Recreation Center opened on October 19, 1959. It was a segregated facility, constructed for Black residents in the surrounding communities. The Center was a joint project, built by both the City of Tallahassee and Leon County. Before this Center, the City and County partnered together to build the Lafayette Park Community Center.

On opening day, the Tallahassee Democrat reported: "There is no charge for the facilities but they will be on appointment basis.

In addition to the big gym for basketball, volley ball and other athletic events as well as dances and special meetings, the Center has a series of meeting rooms which can be made Into one, two, three or four separate rooms; a kitchenette, office space and a foyer where ping pong and other table games can be played."

The Center became known as a popular hang-out spot for young residents, as seen in the photo above, where children are enjoying a roller skating party.

The Center is still open. It's now known as the Lawrence-Gregory Community Center, named in honor of Mr. James Lawrence, retired Recreation Superintendent, and Beulah Gregory, the first Supervisor of the facility.