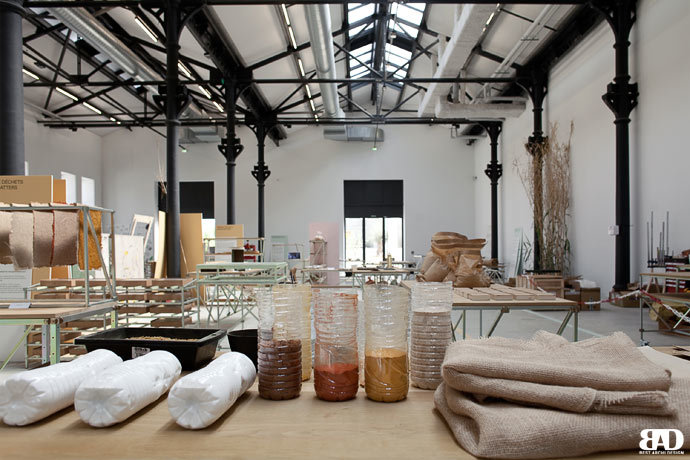 atelier LUMA is a think tank, a production workshop and a learning network based in Arles, in the Camargue region of France. atelier LUMA works to co-develop new ways of producing and caring for a city and a bioregion, using design as a tool for transition.

From agricultural waste recycling to the promotion of traditional craft, as well as the facilitation of encounters between audacious creators, atelier LUMA develops local solutions to global issues. atelier LUMA's team and the participants to the project come from various horizons: designers, architects, craftsmen, engineers, botanists and web developers from all over the world gather every day to rethink the future of the territory and enhance its dynamization. Central to their approach are the greater implementation of circular economic practices, a further engagement with nature and community alike and the use of design as a tool for transition.